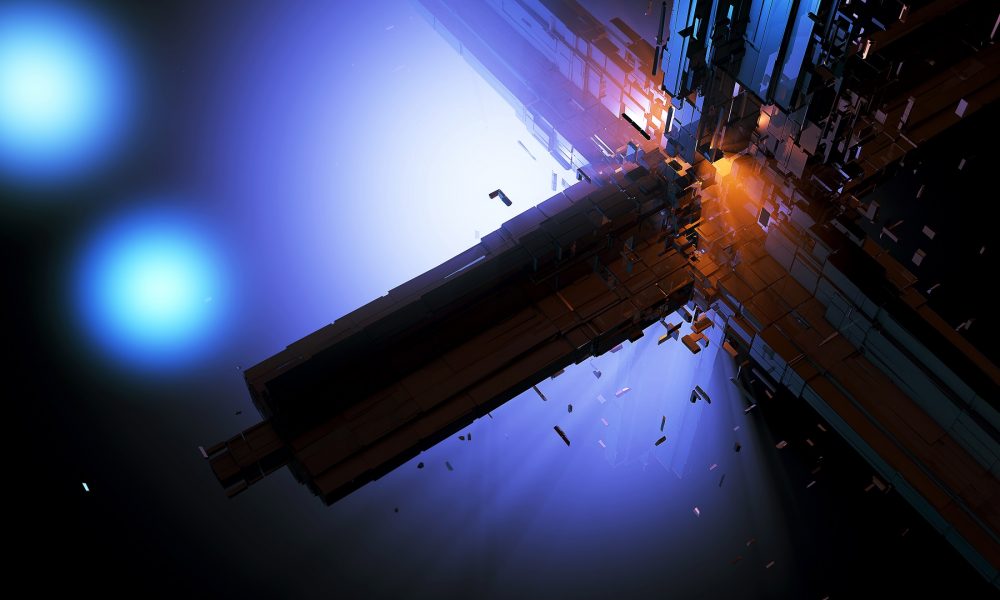 Scientists will now search for traces of advanced technology on exoplanets across the galaxy.

NASA has officially designated a budget to allow scientists to search for technosignatures on distant alien worlds, in hopes of discovering intelligent alien civilizations on planets in our galaxy.

NASA has allocated funds for the first time, to allow scientists to examine technosignatures – detectable signs of past or present technology used on other planets – not related to radio signals.

The plan is simple; search exoplanets in the galaxy for traces of potentially technosignatures, not related to radio signals, that distant alien civilizations may have left behind on their planet.

The grant will allow Adam Frank, professor of physics and astronomy at the University of Rochester, along with his collaborators Jacob-Haqq Misra of the international non-profit organization Blue Marble Space, Manasvi Lingam of the Florida Institute of Technology, Avi Loeb of Harvard University and Jason Wright of Pennsylvania State University incorporate the first entries into an online technology signature library, which will hopefully allow us to answer questions such as, are we alone in the universe?

“SETI has always faced the challenge of figuring out where to look,” Professor Frank revealed.

“Which stars do you point your telescope at and look for signals? Now we know where to look. We have thousands of exoplanets, including planets in the habitable zone where life can form. The game has changed.”

The search for alien life has changed. Everything has changed. Our society has changed as well, and all of the sudden UFOs and the idea of alien life is not a distant conspiracy theory anymore, and millions of people have embraced the idea that life in the galaxy may be far more widespread than initially thought.

This has been identified by scientists as well, who have revealed that the nature of the search has also changed. A civilization, by nature, will need to find a way to produce energy and, explained professor Frank.

“There are a limited number of forms of energy in the universe. Aliens are not magic.”

And they certainly are not. But what they can be is extremely advanced, or at least to a point where it will become obvious for us while searching for them.

Although life can take many forms, it will always be based on the same physical and chemical principles that underlie the universe.

The same connection is maintained to build civilization; Any technology that uses an alien civilization will be based on physics and chemistry.

That means researchers can use what they’ve learned in Earth-bound labs to guide their thinking about what might have happened elsewhere in the universe.

“My hope is that using this grant, we will quantify new ways to probe signs of alien technological civilizations that are similar or much more advanced to our own,” says Loeb, the Frank B. Baird, Jr., Professor of Science at Harvard.

The project is one that has never before been attempted, which makes it pretty exciting.

For starters, astronomers will take a look at two possible technosignatures that may give off signs that a technologically developed society inhabits a certain planet in the galaxy.

“We have come a long way toward understanding how we might detect life on other worlds from the gases present in those worlds’ atmospheres,” explains Wright, a professor of astronomy and astrophysics at Penn State.

The grant and the technosignature study comes at an excellent time. Not long ago, a study by researchers from the University of Nottingham revealed that our galaxy alone might harbor at least 36 intelligent alien civilizations.

“There should be at least a few dozen active civilizations in our Galaxy under the assumption that it takes 5 billion years for intelligent life to form on other planets, as on Earth,” explained Professor of Astrophysics at the University of Nottingham, Christopher Conselice.