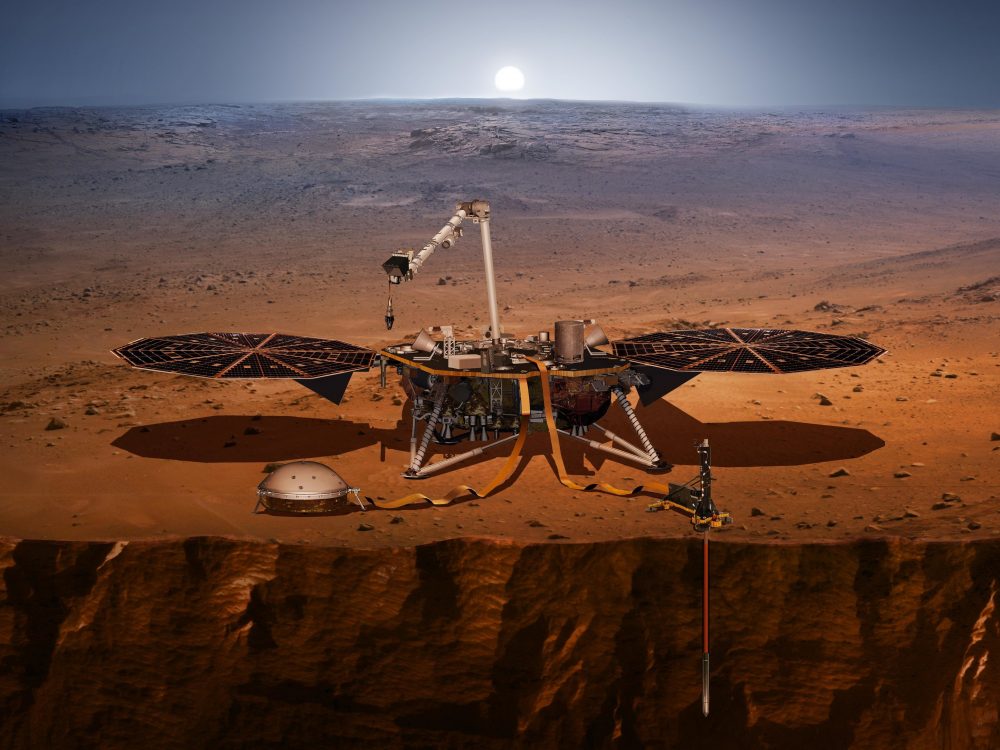 After it recorded the first Marsquakes some time ago, the Insight lander has now measured the size of the core of Mars, revealing that it is larger than previously thought.

The success of NASA’s Martian program continues! Thanks to the InSight mission, which landed on the surface of Mars in late 2018 and is working there to this day, scientists have been able to understand the size of the planet’s core.

The American stationary probe InSight has been operating on Mars for over two years, using onboard seismometers, heat flow meters, and other instruments to study its internal structure and composition.

Some time ago, the device first recorded the Marsquakes – and since then it has been registering them quite often. And now, thanks to InSight, it was possible to estimate the size of the core of Mars – for the first time for a celestial body, in addition to the Earth and the Moon.

According to measurements made by InSight, the radius of the core of Mars is between 1,810 and 1,860 kilometers – half the size of the Earth’s core. However, it turns out that the Martian nucleus is larger than expected and less dense than previously thought. Although iron and sulfur make up the bulk of its structure, the nucleus probably also contains lighter elements such as oxygen.

The rocky planets (ie those like Earth and Mars, as opposed to gas giants like Jupiter and Saturn) have the following structure: at the top is the crust, below it is the mantle, and in the center is the core. Determining their exact dimensions is important for understanding the formation of planets and their evolution. Thanks to InSight, scientists will figure out how the metal core formed and separated from the rocky mantle as Mars cooled over millions of years of its existence.

Just like on Earth, the interior of Mars allows seismic waves to “shine through”, which move at different speeds through rocks of different compositions and properties and may even be reflected at the boundary of some layers. During its operation, InSight has recorded about 500 weak marsquakes, but about every tenth of them reached a magnitude of two to four – sufficient for the waves they created to penetrate the deepest depths.

This made it possible to distinguish a relatively dense layer of the upper mantle of the planet, extending to a depth of 700-800 kilometers, as well as “grope” the boundary of the mantle and the core of Mars, estimating the size of its core. It is about half the size of the Earth: the radius is from 1810 to 1860 kilometers, which is slightly more than theoretical predictions.

Therefore, most likely, the core of the Red Planet is not as dense as it was thought, and, in addition to iron and sulfur, contains admixtures of relatively light elements such as oxygen. It is possible that it still remains partially melted.

The only other objects in the solar system on which researchers have successfully measured nuclei are our own Earth and Moon. Now that Mars can be added to this list, we will have a basis for comparing terrestrial and Martian evolution, how they are similar and how they are different.

As I have already mentioned in previous articles about Mars, in the distant past, the Red Planet had a strong magnetic field, but with the cooling of its interior, its strength decreased. This, in turn, led to a thinning of the atmosphere, and as a result, today the planet’s surface is a cold and dry desert, inhospitable to most known forms of life. 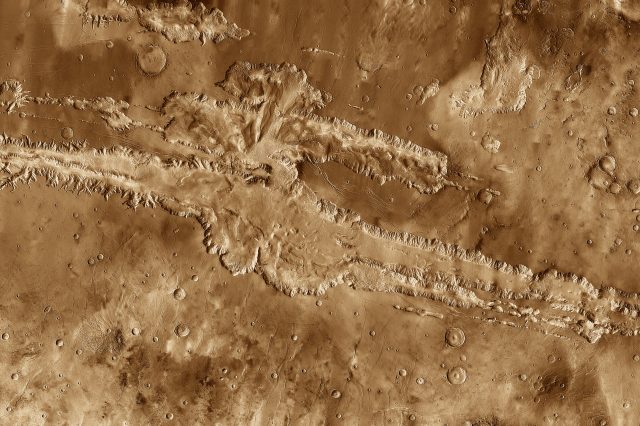 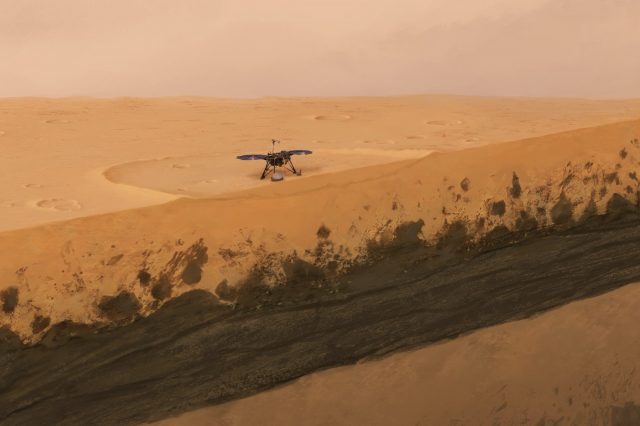 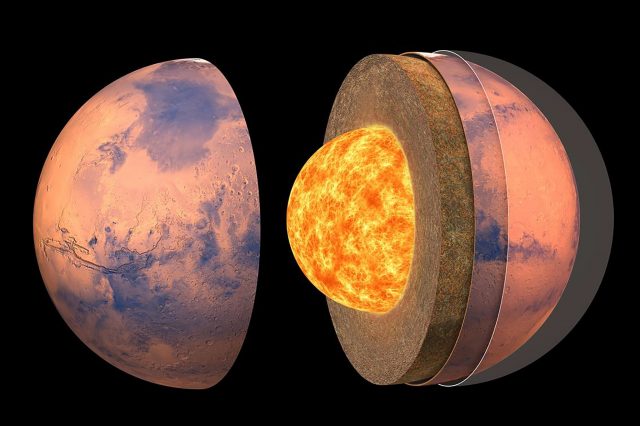 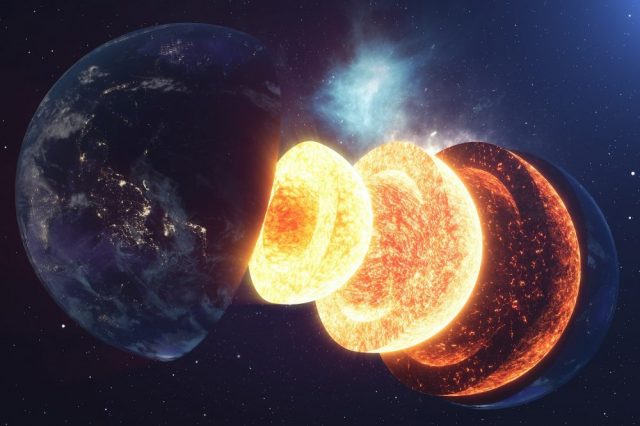