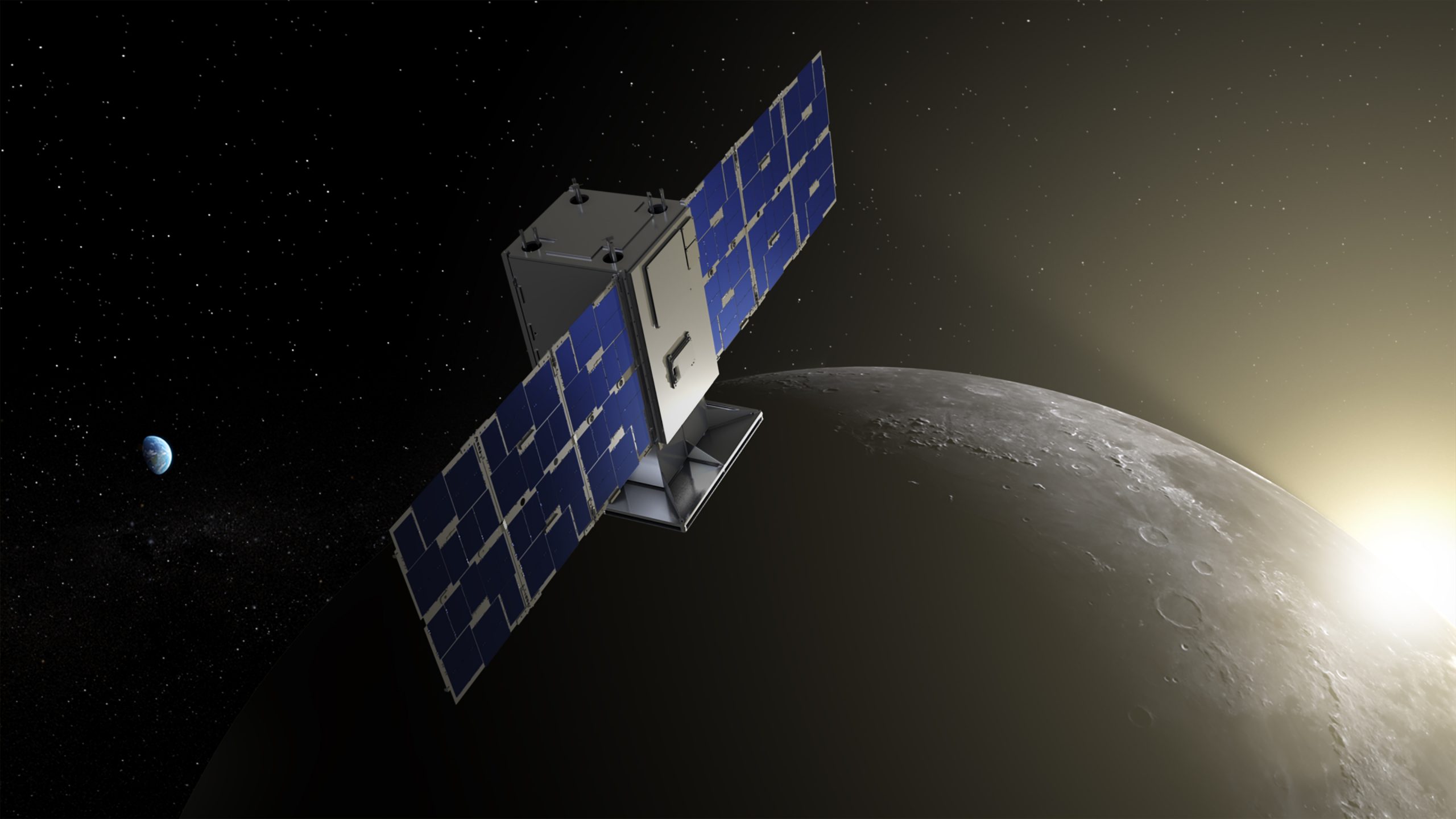 The spacecraft aims to test the stability of a highly elliptical orbit for the agency's Gateway space station around the Moon, a crucial part in NASA's Artemis program.

NASA has revealed it has lost contact with its CAPSTONE spacecraft en route to test a novel orbit around the Moon.

A cubeSat sent by NASA to study a new lunar orbit for the future Gateway Station is experiencing communication problems en route to the Moon. After deploying its solar arrays, stabilizing, and charging its onboard battery, CAPSTONE (Cislunar Autonomous Positioning System Technology Operations and Navigation Experiment) successfully began its mission on July 4.

“The spacecraft team currently is working to understand the cause and re-establish contact,” a NASA spokesperson said.

As part of the preparations for the spacecraft’s first maneuver, CAPSTONE’s propulsion system also underwent a checkup.

CAPSTONE, which is the size of a microwave, made contact with the DSN (Deep Space Network) ground station in Madrid and the Goldstone ground station in California. The position and velocity of CAPSTONE have been determined by these contacts.

The first trajectory correction maneuver planned for the morning of July 5 was delayed due to communication problems. This maneuver is the first in a series of small corrections to increase the accuracy of the transfer orbit to the Moon. Until the trajectory is corrected, the spacecraft will remain on its intended overall ballistic lunar transfer path.

The Deep Space Network’s first full pass and a partial second pass with the ground station provided good trajectory data for the spacecraft. “If necessary, the mission has enough fuel to delay the post-separation trajectory correction maneuver for several days,” NASA reports in an update.

It is expected that CAPSTONE will travel to the moon by taking a long, looping path.

The spacecraft will eventually slip into an orbit around Earth’s natural satellite on Nov. 13. As part of NASA’s Artemis lunar exploration program, the CAPSTONE mission aims to test the stability of a highly elliptical orbit for the agency’s Gateway space station.

By using a precise balance point in the gravity of Earth and the Moon, this near-rectilinear halo orbit (NRHO) offers long-term stability and low propellant requirements for orbital station-keeping.

A few communications and navigation tests will also be conducted by CAPSTONE during its stay in orbit around the moon.

The Lunar Reconnaissance Orbiter, which orbits the moon since 2009, will participate in these tests.

This vision, however, will require the CAPSTONE team to overcome a communication issue. NASA awarded a $20 million contract to Colorado-based Advanced Space in 2019, which operates the mission.