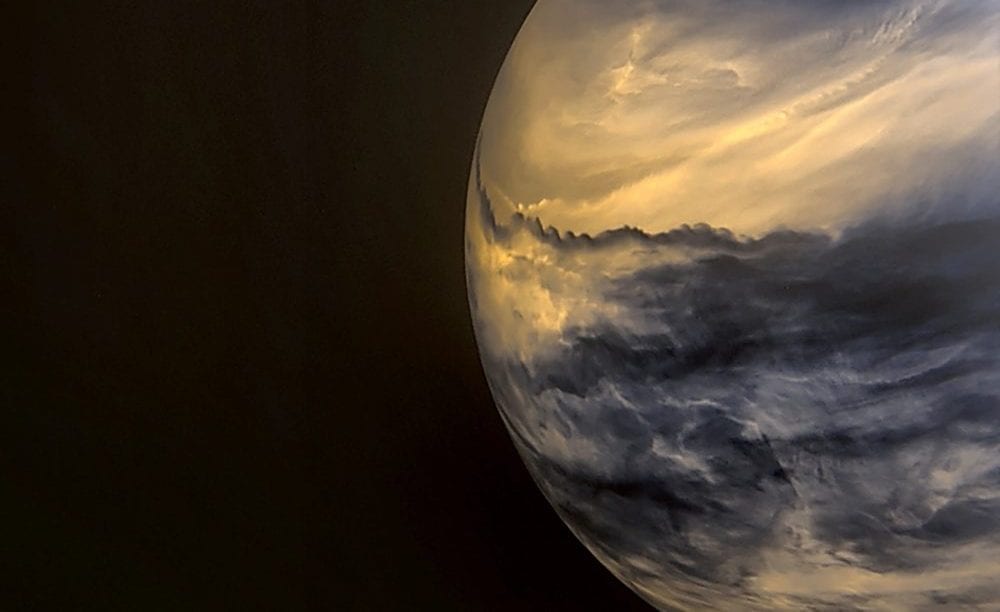 Phosphine and other substances associated with life were detected 43 years ago but nobody checked the data until now.

In September 2020, an international team of scientists announced that the atmosphere of Venus contains the substance phosphine, which is considered a serious indicator of the existence of life. The finding has been challenged by a number of other researchers.

On March 10 this year, however, a new analysis of the spectra of NASA’s Pioneer Venus mission, which studied Venus in the 1970s, was published in the scientific journal Geophysical Research Letters.

In it, American researchers confirmed the presence of phosphine, but also found other traces of the hypothetical metabolism of living organisms.

The surface of Venus is a real hell, where temperatures can exceed 470 o C. It is absolutely inhospitable even to the most extremophilic organisms on Earth. But high in the Venusian atmosphere, the pressure is similar to that of our planet, and the temperature is like room temperature.

It is in this temperate zone that some scientists believe that microorganisms can grow. When phosphine was announced in the temperate zone in 2020, this was the first serious evidence to support this hypothesis.

However, the international research team then provided data from ground-based telescopic equipment. It is much easier for this information to be questioned and challenged than if the data were obtained directly on-site from a space mission. To that end, Rakesh Mogul, a biochemist at the Pomona Polytechnic University of California, requested access to the Pioneer Venus mission’s spectrometer data.

Mogul contacted Richard Hodges, who was part of the robotic expedition team. In 1978, scientists focused on the basic substances in the Venusian atmosphere. They have not even thought of studying in detail these gases, which are in low concentrations but may be an indicator of the presence of life.

The American team led by Mogul was able to confirm that there is a substance in the atmosphere of Venus that contains phosphorus, most likely phosphine.

Moreover, based on data from Pioneer Venus, the researchers concluded that the biologically significant substances in the atmosphere of Venus are out of balance. This means that there is some unknown chemical process that may be related to the metabolism of living organisms.

In addition to phosphine, Mogul and colleagues also found hydrogen sulfide, nitric acid, nitric acid, hydrogen cyanide, ethane, ammonia, and perchloric acid. Some of these substances may also be associated with the presence of life.

Although this new information based on old data is undeniably exciting, Mogul acknowledges that the dispute over whether Venus has life or not has not yet been finally resolved. When the news about phosphine appeared last year, many people were already speaking as if aliens were waving at us from Venus.

The reality is that phosphine is not a guarantee for the existence of life. It’s more about the reason why phosphine exists and what it could lead us to. New missions will have to be conducted to explore the Venusian atmosphere.

The next such mission may take off in 2023. It will be organized by the private American company Rocket Lab. 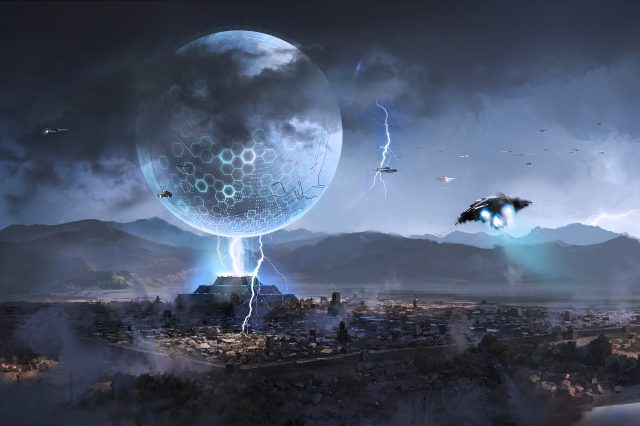 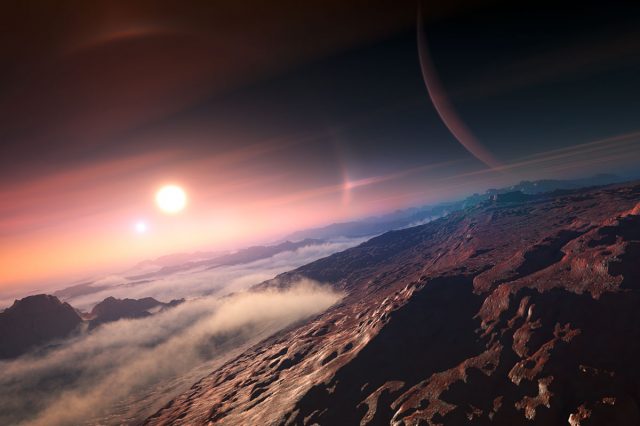