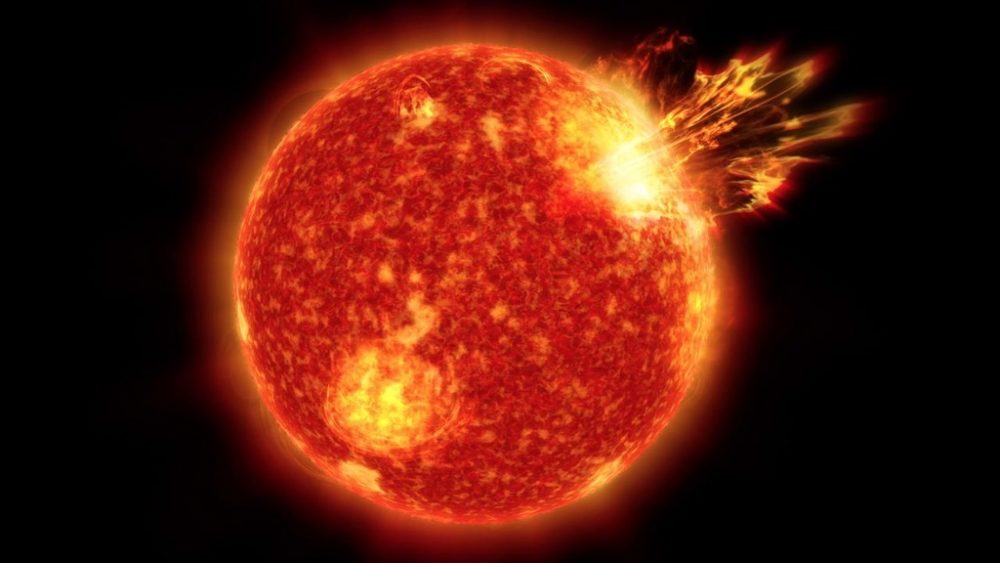 Kappa 1 Ceti is incredibly similar to the Sun.

By the standards of the stars, the Sun is now “a moderately plump star in its prime.” But to thoroughly understand its evolution and try to predict future development, scientists need to find out what such bodies were like at earlier stages of development. Observations of young stars of the same type and, of course, modeling help a lot in this process.

Restoring a lost “childhood photo” of our Sun

Talking about their work, the international team of astrophysicists, led by Vladimir S. Airapetian of the American University and NASA, calls it a doctor’s report or the restoration of a lost childhood photo.

The history of our star

Just like doctors, scientists have put together a huge number of “analyzes” about different parameters of the star to reconstruct the history of its “growing up”. And like professionals of retouching, they study the “relatives” of the Sun to restore its appearance in “youth”.

The task of the scientists was to simulate the stellar wind located very close to Kappa 1 Ceti. This very young star is separated from us by only about 30 light-years, which seems like a short walk by cosmic standards.

Similarities between the new star and our Sun

The behavior of the new star

Because of this, Kappa 1 Ceti has a luminosity of only 85% of the solar one, rotates around its axis much faster, and behaves like a little child: it constantly arranges chaos in the surrounding space. Or rather, it throws out a huge amount of matter, demonstrating much greater activity than the Sun. This is how it should be, according to modern ideas about the evolution of stars.

Why is modeling necessary and important

And if we can measure a significant part of the physical parameters of a distant star with the help of telescopes, then the stellar wind simply does not reach us in the amount necessary for studying. This is where modeling comes into play. Hayrapetyan’s team used the well-proven Alfvén Wave Solar Model software package, which is part of the Space Weather Modeling Framework developed at the University of Michigan. This model was created to simulate and predict solar wind, but it can also be used for other stars.

Moreover, due to the ability to check the actual parameters of the matter exuded by the Sun, the high accuracy of the model has been confirmed by practice. Moreover, similar calculations for Kappa 1 Ceti were performed earlier, but their resolution was very small.

This time, scientists have radically increased the detail of the modeling using data on the star under study, obtained by four telescopes at once: Hubble Space Telescope, Transiting Exoplanet Survey Satellite ( TESS ), NICER, and XMM-Newton. One of the visual results of this work was an impressive video of the propagation of matter from the corona of a young star.

Importance of the results

But the research was not only about getting beautiful dynamic 3D models. It was when the Sun was about 700 million years old that primitive life began to form on Earth. In this process, the effects generated by the luminary took an active part, primarily the flow of charged particles, which have a great effect on the atmosphere and chemical processes on the planet’s surface. Due to the increased activity of the star, the magnetic field of the Earth (or a hypothetical similar body in the habitable zone of Kappa 1 Ceti) was compressed, and the flow of the solar wind was so strong that auroras appeared even above the equator.

After modeling the “young version of the Sun”, Kita Hayrapetyan and his colleagues are going to repeat the same thing with a little older stars. This is necessary to improve the software and mathematical apparatus of such simulations. Soon, scientists will be able to obtain more data on the early stages of the evolution of our luminary and understand how it influenced the emergence and development of life on Earth. 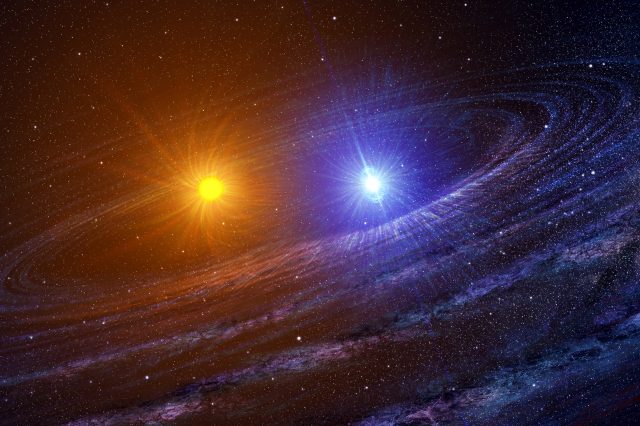 Our Sun Likely Had a Twin, And Was Responsible For The Extinction of Dinosaurs 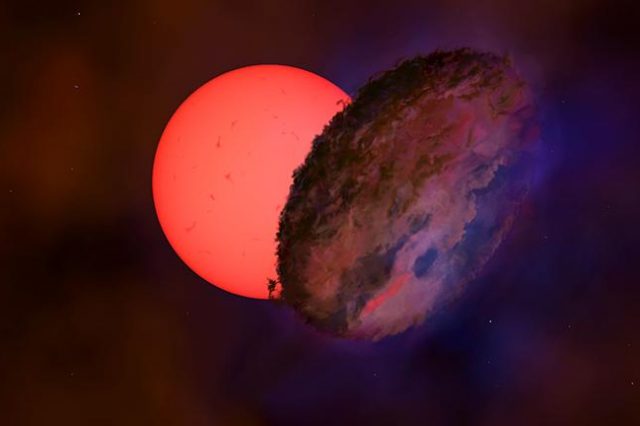