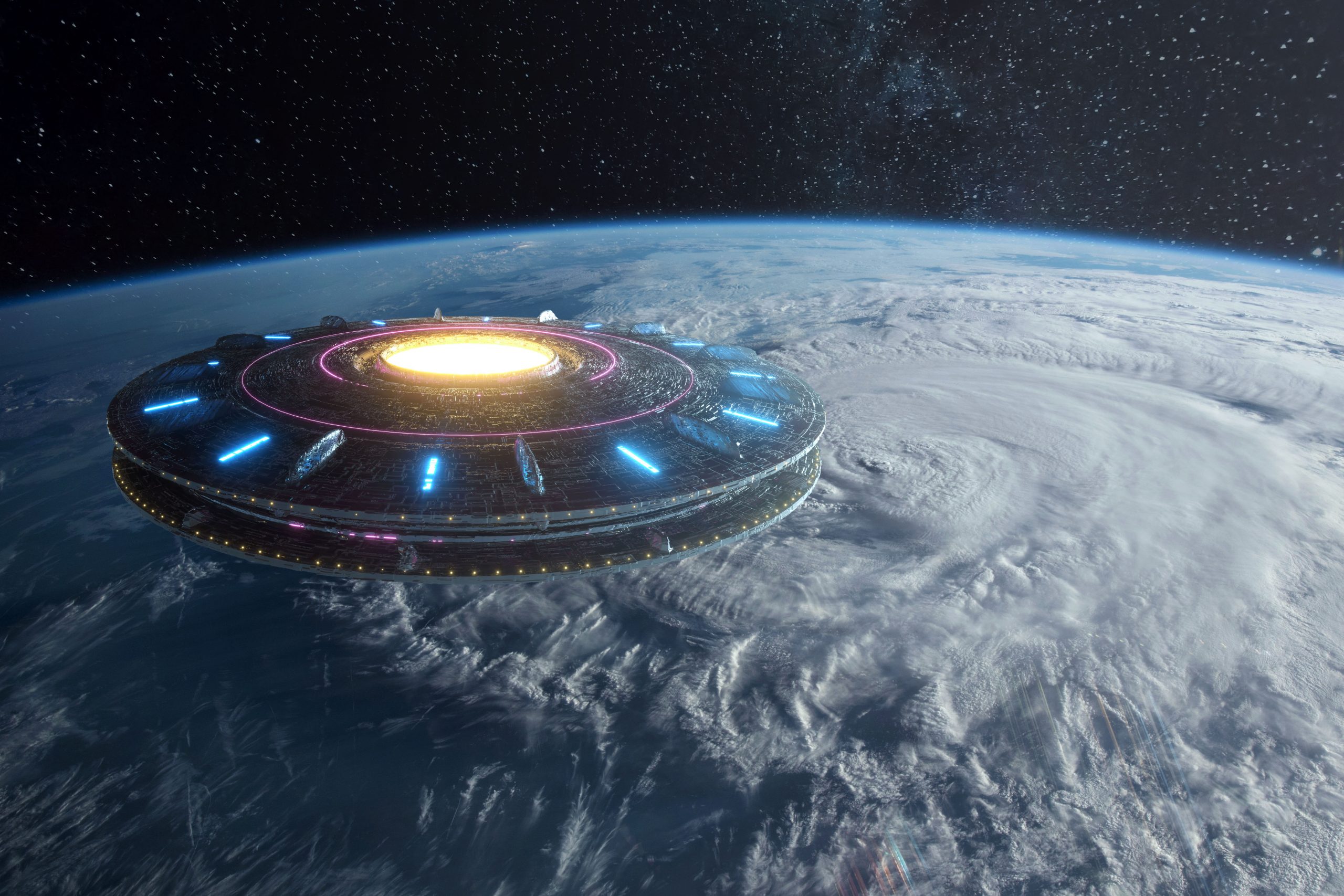 An official was recently quoted saying, "This is really important to us, and we're placing a high priority on it."

In its upcoming investigation of UFOs, NASA is not taking anything for granted.

Surprisingly for many, the US space agency, which has previously denied any interest or connection to UFOs, has changed pages, all of a sudden becoming extremely interested in finding out what UFOs are.

According to a recent announcement from the agency, it will conduct a scientific investigation into UFOs (unidentified flying objects), or, as they’ve been rebranded not so long ago, UAPs (unidentified aerial phenomena), after a dedicated research group was introduced to the public in June.

NASA officials said at the time that the agency’s main goals would be to identify and characterize UFO data. They will also determine an approach for collecting future observations and determine how such data can be used to improve our understanding of these mysterious sky objects.

An estimated $100,000 will be spent on the project, which will begin in the fall and last about nine months. However, NASA’s Science Mission Directorate (SMD) officials said Wednesday (Aug. 17) that the agency is working hard to follow its schedule.

“This is really important to us, and we’re placing a high priority on it,” he said.

Evans said there would be 15 to 17 members on the study panel. The team will consist of “some of the world’s leading data scientists, artificial intelligence practitioners, aerospace safety experts, all with a specific task: to explain how the full scope of science and data can be applied to UAP.”

Evans and his team have identified the top candidates for the panel and will be reviewed by NASA Administrator Bill Nelson following Wednesday’s meeting.

Once Nelson approves, the wheels will start turning on formal appointments for the panelists.

Evans hopes to have the appointments completed by October.

“But I will cross my fingers and say that we could be able to get it done sooner than that.”

It is expected that many, not just diehard UFO believers, will eagerly read the forthcoming NASA investigation. Agency officials stated that they hope the study contributes to bringing UAP research into the mainstream of rigorous, objective science.

And this is what the UFO phenomenon needs at this point: scientists who will bring their knowledge, ideas, and curiosity to the table, and apply scientific methods in an attempt to answer what is perhaps the biggest question out there, are UFOs spacecraft from other worlds?

But NASA is not alone in its quest to answer this question.

The United States Pentagon has also expressed its interest in the UFO phenomenon. Officials have recently branded its UFO office and even included the study of so-called transmedium UFOs into their objects.