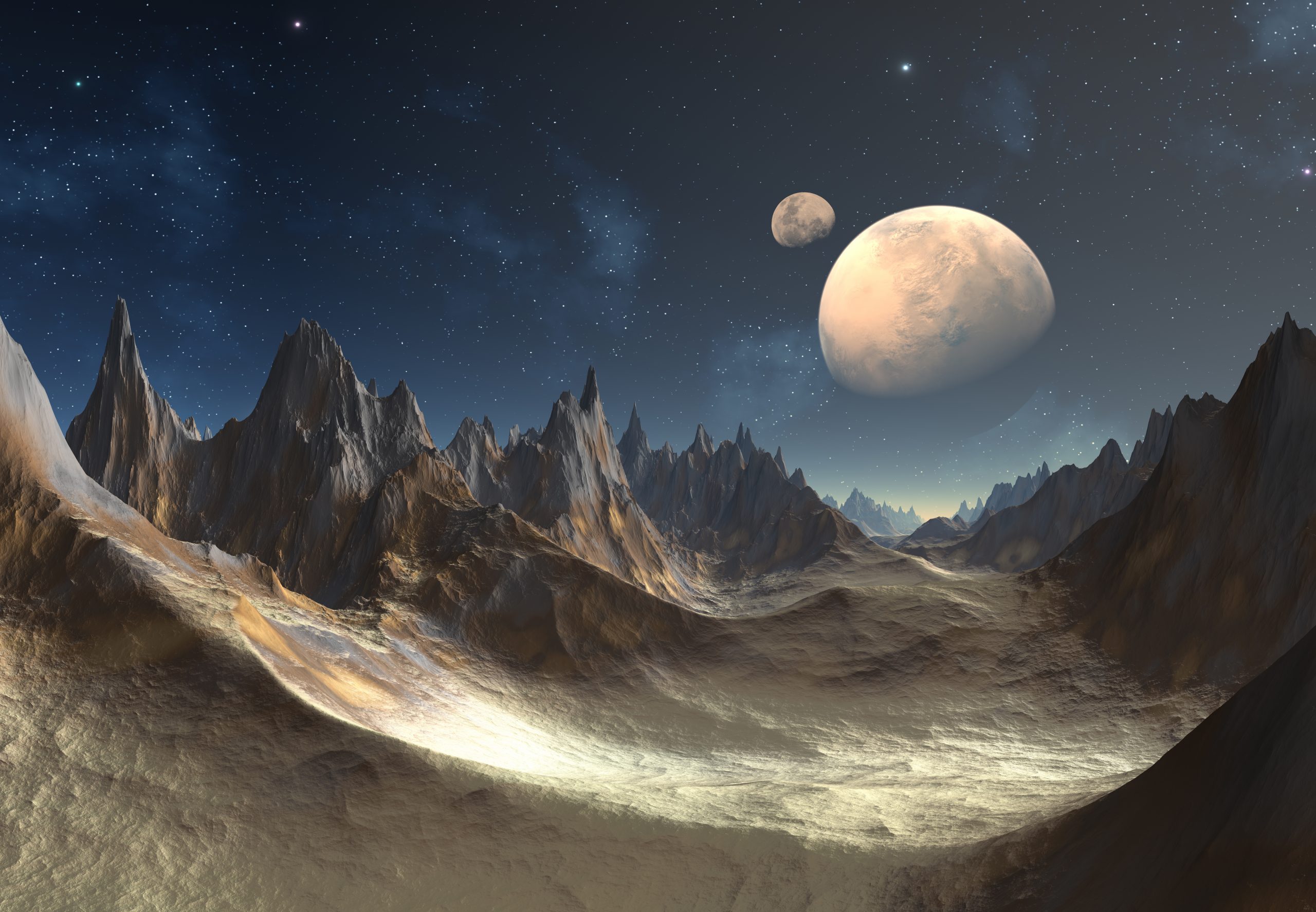 The idea is to launch several small CubeSats (nanosatellites) capable of self-assembling on a 25-year journey to the point of solar gravitational lensing (SGL), from where the assembled fleet of spacecraft would look for signs of alien life.

An alternative to launching an enormous ship that would take a long time to reach its destination is to launch several nanosatellites capable of self-assembling over a 25-year journey to more than 550 astronomical units away.

The Institute for Advanced Concepts at NASA (NIAC) is famous for its wacky ideas in the realms of astronomy and space exploration. As part of its three-phase program, the institute has supported a wide range of projects since it was reestablished in 2011. However, phase III funding has been awarded to only three projects.

In a paper published to the preprint server arXiv, the researchers described the efforts to develop a telescope to detect biosignatures on nearby exoplanets, and it would do so with the help of our sun.

As a product of Phase III, the project received $2 million in funding, which was awarded to the Jet Propulsion Laboratory (JPL), whose scientist, Slava Turyshev, led the first two phases.

This mission proposes to launch several small CubeSats (nanosatellites) capable of self-assembling on a 25-year journey to the point of solar gravitational lensing (SGL) in place of a large spacecraft that might take a long time.

The “point” corresponds to the line between any star around which the target exoplanet orbits and between 550-900 astronomical units (AU) on the other side of the sun.

The distance is incredible, much greater than Voyager 1‘s 156 AU traveled so far in 44 years.

What could possibly make a spacecraft cover three times as much distance in almost half the time? In a nutshell, it will (almost) plunge into the Sun. A tried-and-true method is to use the Sun’s gravitational pull.

The Parker Solar Probe, the fastest man-made object, used this technique. However, as a result of the annual increase of 25 AU, the expected rate of travel for this mission is quite challenging.

Having a fleet of ships would be even more challenging than having a single one. In the first place, the material is an issue: Solar sails, which are the mission’s preferred propulsion method, are less effective when exposed to the intensity of the Sun required for gravity slingshot propulsion.

A further requirement is that the system’s electronics should be more radiation resistant than existing technology. The potential solutions to both known problems are currently being investigated.

In addition to being difficult to coordinate, there appears to be another harrowing problem in combining multiple satellites into a functional spacecraft after undergoing such an arduous gravitational maneuver.

According to the paper’s authors, there will be more than enough time for individual CubeSats to be reattached during the journey to the observation point.

That cohesive whole could provide a more accurate picture of what humanity would need for an interstellar mission.

Searching for the best image of a habitable exoplanet

There have been more than 50 exoplanets discovered within a habitable zone of their stars, so excluding one would certainly require extensive research and observations.

It would take many years for many technologies to be developed beforehand, especially since the mission at present is still conceptual and has not been given any green light by the space agency.

However, such quests always begin that way, and this one could prove more influential than most. 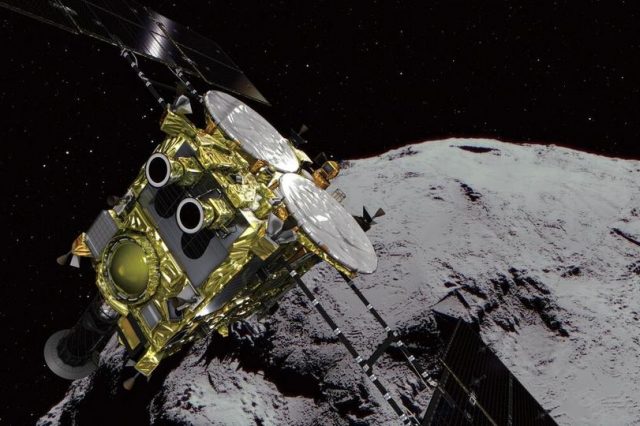