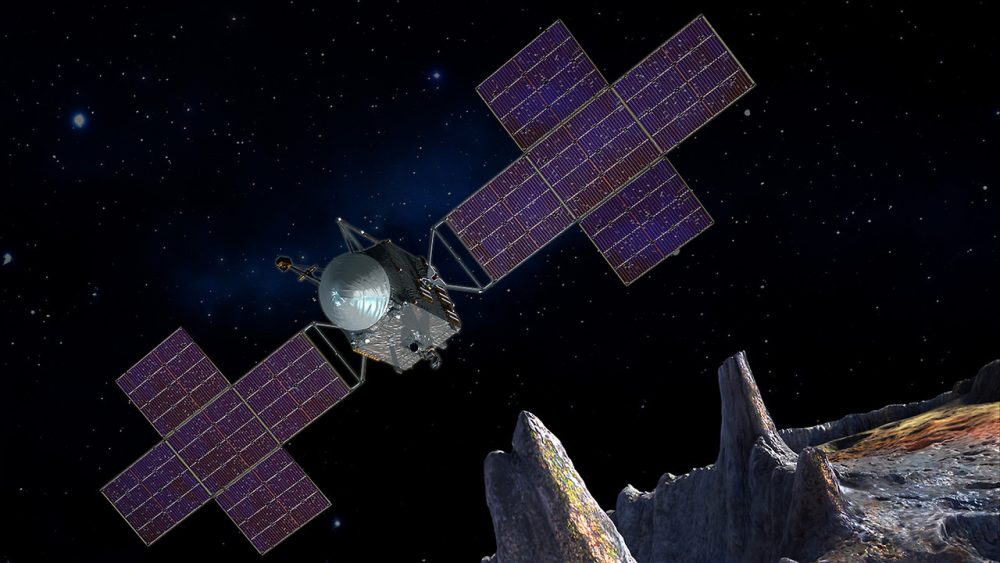 NASA is making progress towards the launch of the Psyche mission which will explore perhaps the most valuable asteroid in the Solar System.

NASA experts have begun the assembly phase of the Psyche automatic interplanetary station, which will go into space next summer, according to the NASA Jet Propulsion Laboratory website. The device will study perhaps the rarest metal asteroid known to science called Psyche, which, according to scientists, is unbelievably valuable and may even be the core of a protoplanet.

NASA’s Psyche Mission will investigate one of the heaviest known asteroids – (16) Psyche, which is located in the Main Belt. Ground-based observations show that this celestial body may contain a large amount of metals and be the core of a protoplanet or its fragment, which was formed as a result of collisions with other bodies in the early solar system.

Scientists want not only to understand the properties of Psyche, its origin, and evolution but also to understand the value of the asteroid in terms of mining in space. The new spacecraft will spend a total of 21 months in the asteroid’s orbit, gathering data that will decide our next move.

You may have heard already but here are some numbers. Scientists have estimated that the true worth of Psyche’s metals could be $10,000 quadrillion, that’s 15 zeros if you didn’t know. In other words, this is a primary target for more than one or two reasons.

The orbital station will be powered by solar panels as well as xenon-powered Ion thrusters and an experimental Deep Space Optical Communications (DSOC) laser communications system. The launch mass of the spacecraft will be 2.6 tons, of which 30 kilograms falls on scientific equipment. This will include a magnetometer, a multispectral camera, a gamma and neutron spectrometer, and a microwave instrument for studying the gravitational field of an asteroid.

In early February, NASA’s Jet Propulsion Laboratory specialists announced that they had completed the manufacture of the station’s components and began assembling it and subsequent comprehensive testing.

It is expected to be fully assembled in the spring of 2022 and ready to be shipped to Kennedy Space Center, from where it will be launched into space using a Falcon Heavy rocket in August 2022. In May 2023, Psyche will make a gravitational maneuver near Mars and will arrive at the asteroid at the end of January 2026. The scientific program of the station is designed for 21 months and assumes work in four orbits.

Psyche is the largest M-type asteroid in the main belt between Mars and Jupiter. Apparently, it is a fragment of the nucleus of a never formed planet, which remained from the times when collisions between large celestial bodies often occurred in the protoplanetary disk around the Sun.

Thus, Psyche is similar in composition to cooled planetary cores, therefore, it will help to understand the formation, accretion, and destruction of planets, as well as help in the development of technologies for mining in space. NASA’s Psyche mission to the asteroid, which will study its magnetic properties; give us better knowledge prepare for it, and build models of it.

Past observations made with the Very Large Telescope have shown two large impact craters on the surface of the asteroid, unlike those on the Moon and Mars. Simulating impact structures can help better understand the properties of Psyche, so experts performed 2D and 3D simulations of the appearance of the largest impact crater in a celestial body with a diameter of 67 ± 15 kilometers.

In their work, the researchers considered the different possible compositions of both the asteroid itself and the object that crashed into it, as well as different collision scenarios.

Simulations have confirmed past observational estimates of the chemical composition of Psyche. The closest match was shown by a simulation in which Psyche consisted of Monel, and its porosity ratio was 30-50 percent.

Monel is an alloy that contains copper and nickel in the same proportions as the ore from the Sudbury Impact Crater in Ontario, Canada: it is believed to have been brought to Earth by the asteroid that formed the crater. The celestial body probably crashed into Psyche at an angle of 60 degrees at a speed of 4.5 kilometers per second.

In each case, this composition makes asteroid Psyche more valuable than any other asteroid in the Solar System and this is why it has become such a primary target for exploration. While NASA’s Psyche Mission will only stay in orbit, I am sure that experts have considered more than one or two options to send a probe to the surface. If this upcoming mission is a success, I am sure this will be the next step. 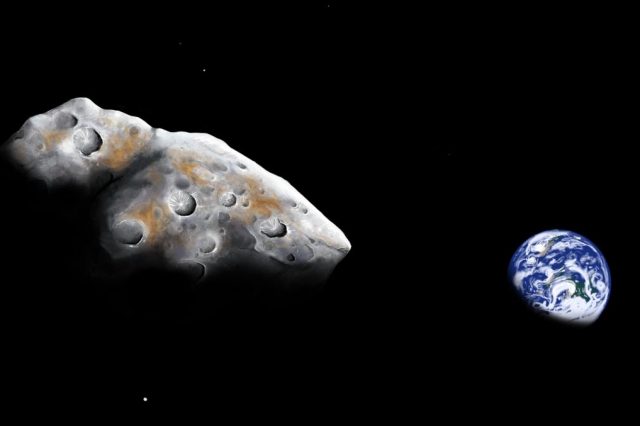 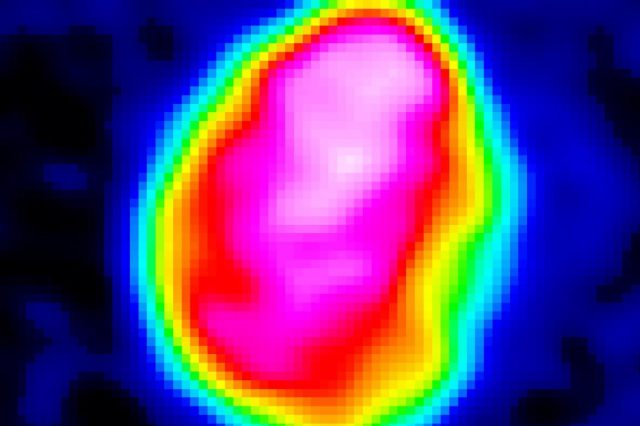 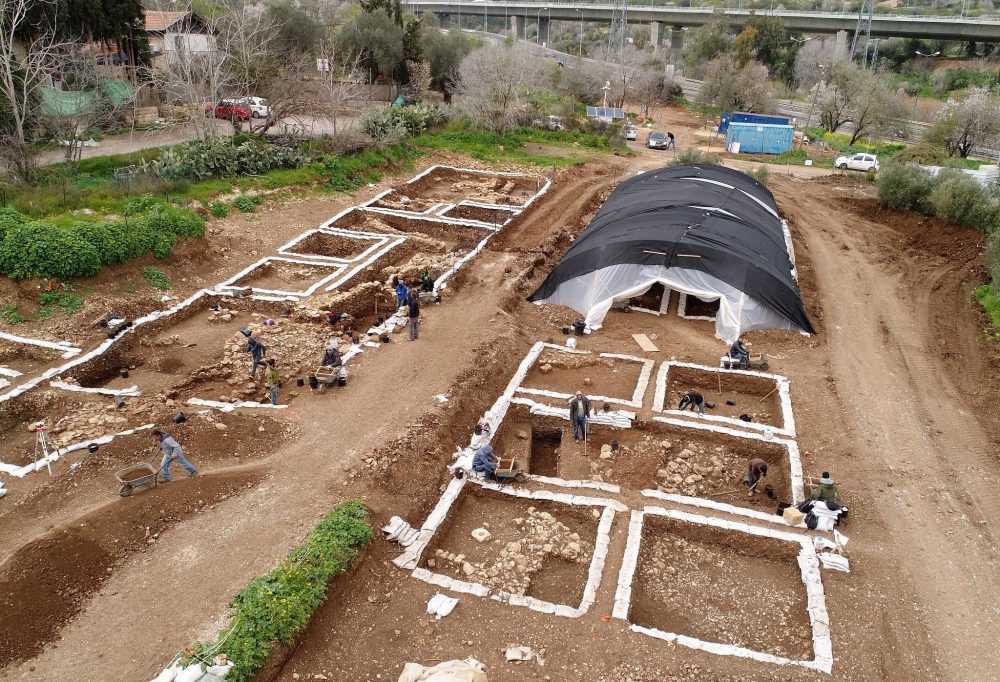