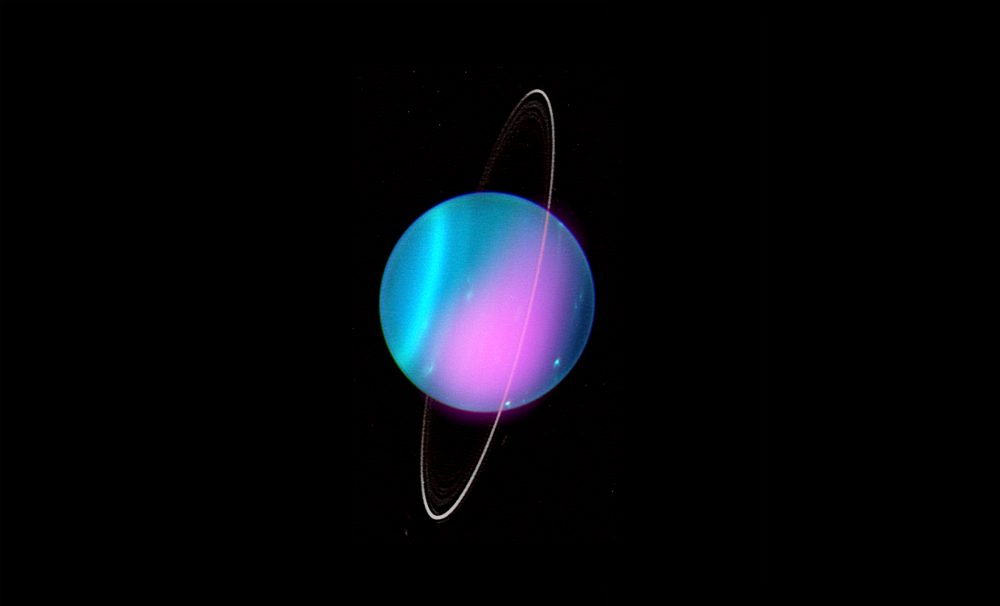 Like Jupiter, Saturn, and many other objects in the Solar System, Uranus also emits X-Rays.

Scientists think that with the newly obtained data, they can finally explore one of the most difficult planets to study. But what makes it such a difficult target for observations?

To date, only one spacecraft has made a flyby near Uranus – Voyager 2. The data obtained from this flight is important but unfortunately, insufficient. The only other way to study the icy giant is through the use of telescopes like Chandra and Hubble.

Curiously, the data used for this new study was obtained all the way back in 2002 during observations with the Chandra space telescope. It took almost two decades for scientists to research the data.

The discovery is based on a total of three observations, an ACIS image from Chandra on August 7, 2002, and two HRC images coordinated with optical observations from November 11 and 12, 2017. In the 2002 image, diffuse X-ray radiation can be seen as a pink area on the planet. In 2017, the telescope again measured isolated X-ray bursts.

Do scientists know what caused these X-Rays on Uranus?

Scientists have pointed out three potential causes of X-rays on Uranus. As always, this phenomenon involves the Sun. Scientists have previously found identical interactions between the X-ray light emitted by the Sun and planets like Jupiter and Saturn.

This is likely the main source of X-rays on Uranus but scientists have suggested two additional theories.

Just like Saturn, Uranus has rings. Yes, they are not as impressive as those of the gas giant but they could influence the phenomenon detected in the images. If the charged particles that surround the entire planet collide with those rings, hypothetically, they could cause the bright X-Rays that we now see.

The third and final source of X-Rays on Uranus points to auroras. Scientists have previously observed this phenomenon on Uranus but they have no clue as to what causes it and whether it could be the source of these X-Rays.

However, if we compare it to Earth or Jupiter, it could be possible. On Earth, we also have auroras that interact with the upper atmosphere and high-energy particles. This, in turn, influences X-Ray emissions.

Similarly, Jupiter also has auroras and X-Rays that are caused by the same interactions. More observations are needed to confirm whether the auroras on Uranus occur for the same reason.

In the end, I believe the most optimal line of thought is that all three sources could each have their influence on the X-Rays on Uranus. If all these reactions are present on Uranus, it is highly unlikely that all X-rays bursts come from the same source.

Scientists now have a good reason to point Chandra’s mirrors towards Uranus in search of answers. Astronomers often focus on Mars, Venus, Jupiter, and Saturn but distant planets in the Solar System certainly have their ways of reminding us that they too need to be studied.

After all, how can we expect to understand distant celestial objects if we do not even understand the planets in our Solar System? 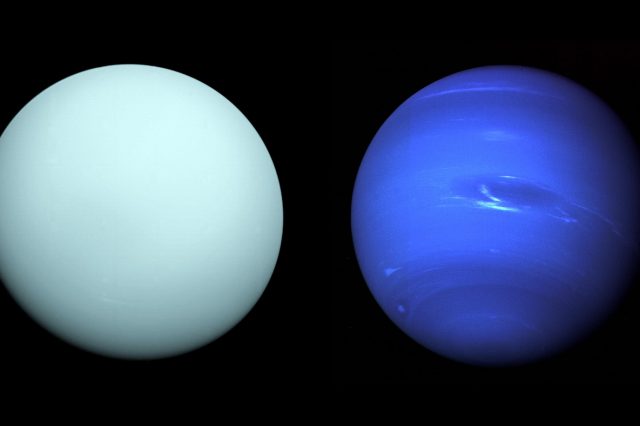 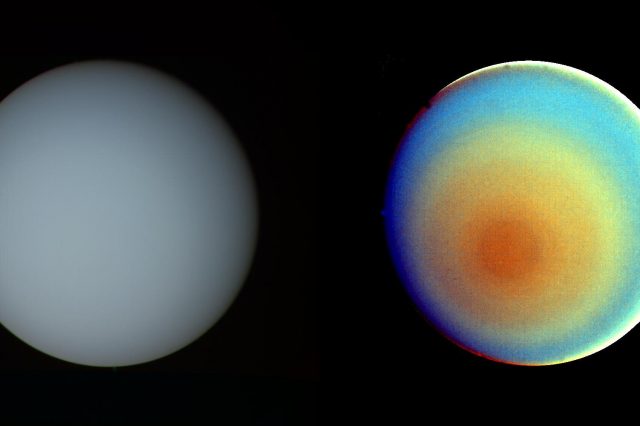 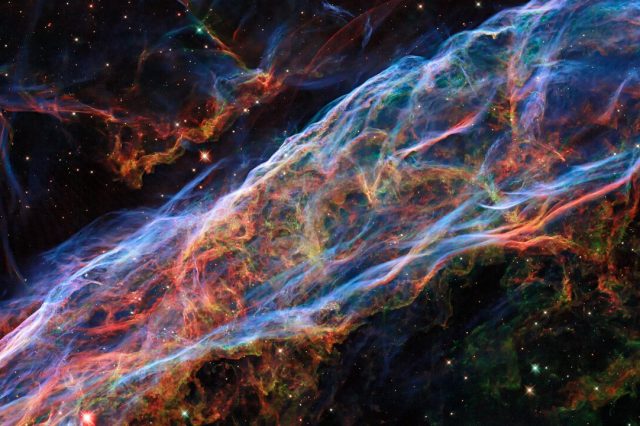 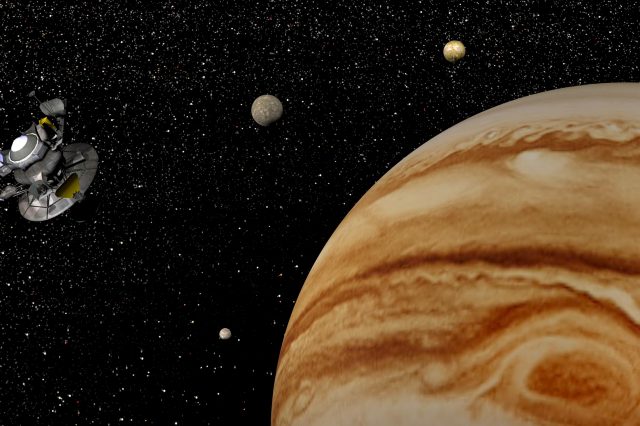