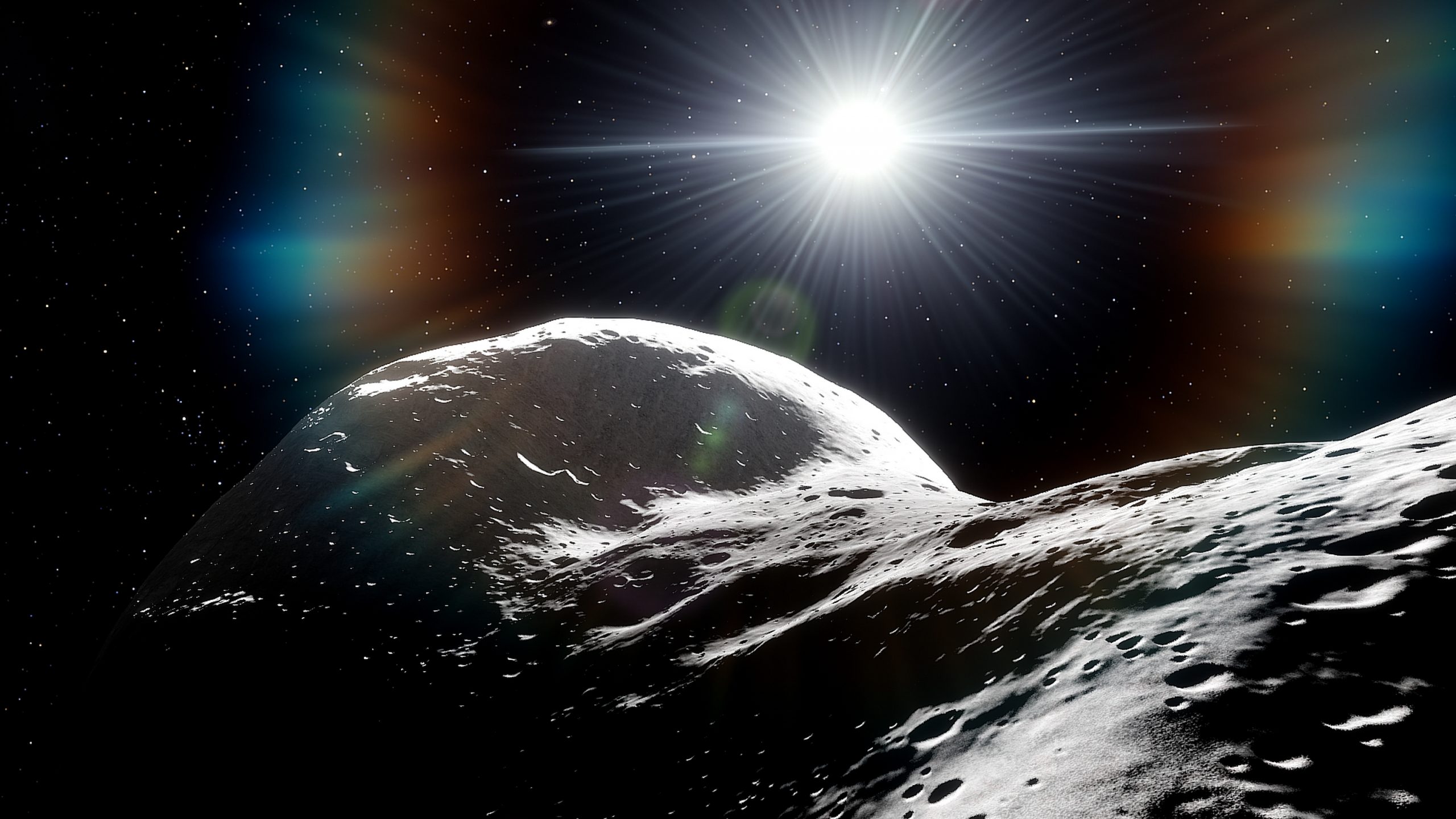 As per NASA, DART will impact the space rock at an approximate distance of 6.8 million miles from Earth. DART's speed of 15,000 miles per hour won't destroy Dimorphos but will give it a little nudge.

The public is invited to watch NASA’s “Armageddon-like crash” into an asteroid live. One of the greatest threats to our planet, other than ourselves, is a massive space rock crashing into the surface. This happened 66 million years ago when a gigantic piece of rock from outer space collided with our planet. The result? A mass extinction that sealed the fate of the dinosaurs, causing them to go extinct.

Sadly for the dinos, they hadn’t evolved to develop a space program. Luckily for us, we have. Asteroid collisions are frequent, but it’s been over 65 million years since a catastrophic one hit Earth. Moreover, the popularity of the doomsday comedy “Don’t Look Up” in 2021 has renewed interest in objects hurtling toward us. In case it ever happens, NASA will test out its plan to defend the planet. DART, or Double Asteroid Redirection Test, is scheduled to crash next month into Dimorphos, a smaller asteroid orbiting its larger companion Didymos.

Although neither asteroid is heading toward Earth, NASA reports that Dimorphos is a large asteroid that could cause serious damage if it strikes the planet. Scientists and astronomers will receive “important data” on how Earth would react if a dangerous asteroid collided with the planet, regardless of the outcome of the mission. According to scientists, we are not under threat at the moment.

“We don’t want to be in a situation where an asteroid is headed toward Earth and then have to be testing this kind of capability. We want to know about both how the spacecraft works and what the reaction will be by the asteroid to the impact before we ever get in a situation like that,” Lindley Johnson, planetary defense officer for NASA, said in November. What is the expected date of DART’s impact with Dimorphos? It is expected that DART will finish its 10-month journey through space on Sept. 26 around 7:14 PM ET. NASA will begin live coverage at 6 PM ET.

An observation spacecraft will be launched ten days before the collision to capture images. NASA TV and its website will broadcast the event live. It can also be viewed on their social media accounts on Facebook, Twitter, and YouTube. As per NASA, DART will impact the space rock at an approximate distance of 6.8 million miles from Earth. DART’s speed of 15,000 miles per hour won’t destroy Dimorphos but will give it a little nudge. That will alter the asteroid’s orbit by approximately 1%, which would be enough to divert a potential Earth-bound asteroid from colliding with us. 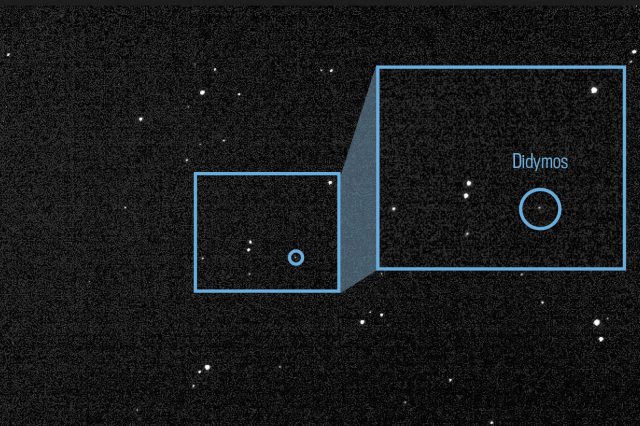