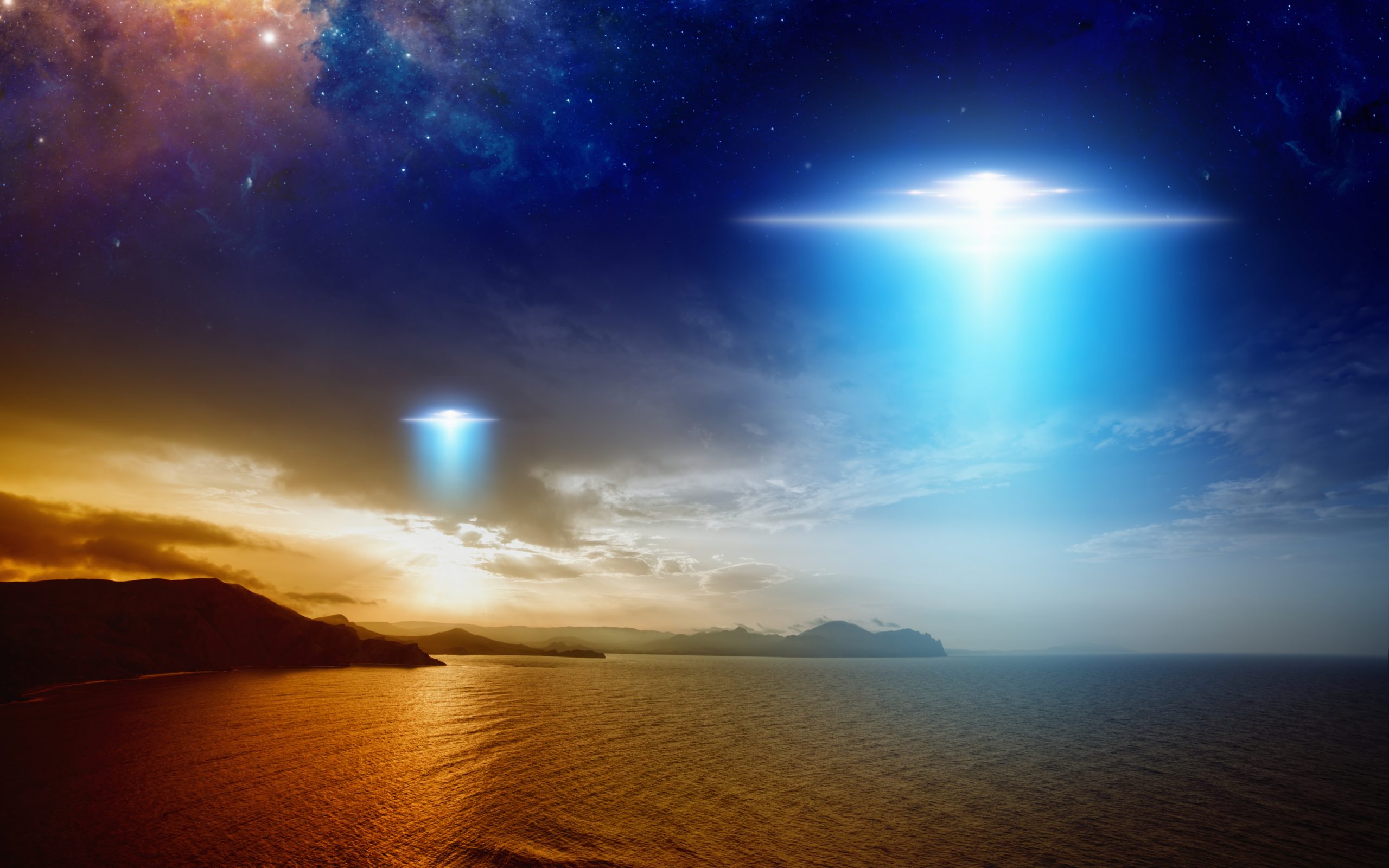 NASA has recently revealed that it will make use of satellites orbiting the planet in order to study UFOs.

Last month, NASA announced that it would launch a nine-month investigation to study the UFO phenomenon in our atmosphere and in space with all the tools it has at its disposal.

Now the first step in that direction has been revealed: reusing satellites in space to search for unidentified aerial phenomena.

Thomas Zurbuchen of the agency’s Science Mission Directorate is leading the study, investigating how much of the large number of Earth-facing satellites is useful for the new study.

Do we have sensors capable of detecting and collecting evidence about these objects? Starting there would be a smart idea. Before you build a Mars Rover, you think, “What sensor should I build to detect the most interesting thing? That’s what we’re planning to focus on first,” said Col Pam Melroy, NASA’s deputy administrator.

In a recent interview, NASA administrator Bill Nelson told journalists he’d read all the classified documents regarding UFOs and was convinced no one understood them.

Nelson explained that Nasa was searching for life outside of Earth as part of its responsibilities. He also explained that even the greatest scientists had been disbelieved and ridiculed in the past.

“Remember that one of our missions is to reach out to see if there is life,” he said. “That’s why we’re digging on Mars right now.”

“Is there the possibility of life in something as big as the universe? Of course, there is the chance that conditions similar to Earth existed somewhere as big as that, and some other kind of life form developed.”

Nelson used Galileo as an example during the interview. “Look at what Galileo had to face – the Flat Earth Society – the ones who said everything revolves around the Earth, and he said: “No, we revolve around the Sun.”

“And 100 years ago, we still only thought there was one galaxy, and then Hubble came along and suddenly said: ‘No, there are a bunch of galaxies out there.’”

A Pentagon report released in June revealed that military pilots spotted 144 UFOs between 2004 and 2021.

The report’s authors stated there is no doubt that the UAPs were physical objects rather than optical illusions caused by atmospheric conditions or malfunctioning sensors.

UFO sightings have increased in recent years as has the interest by governments, space agencies, and the military in general.

As never before, people are eager to finally understand what the enigmatic sightings represent and whether there is a slight possibility that these objects are, in fact, technology built not on Earth.

The results obtained by the NASA study will be released in June 2023, coordinated with a new report to Congress by the recently created Pentagon All Domain Anomaly Resolution Office (AARO).