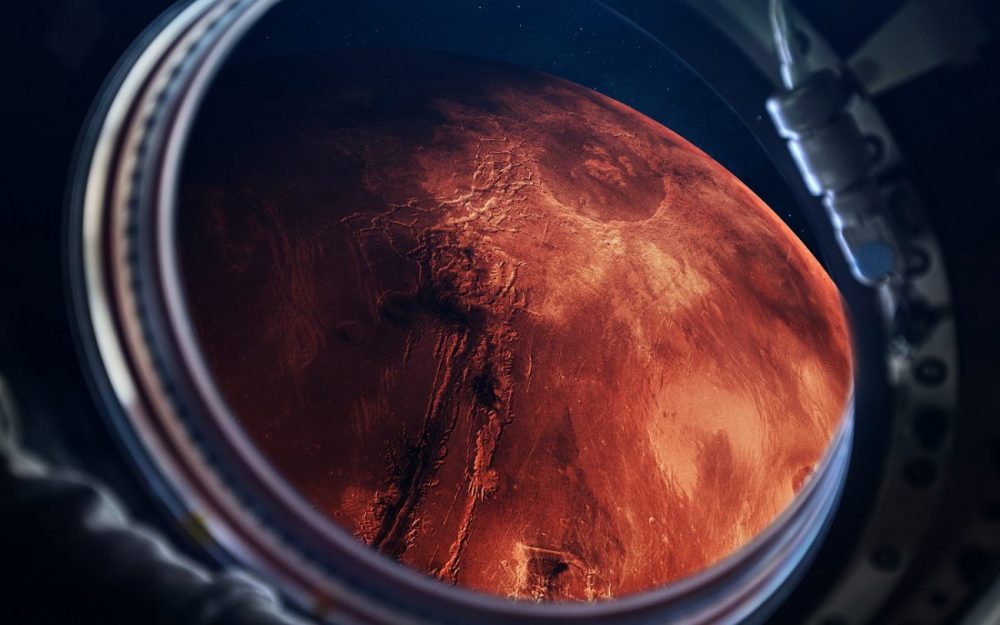 "It will start a whole new line of thinking. I don’t think we’re prepared for the results," Jim Green, Chief scientist at NASA, told The Telegraph. "I’ve been worried about that because I think we’re close to finding it and making some announcements."

According to a statement made by Jim Green, Chief scientist at NASA, the world could soon be introduced to life on Mars. The NASA chief argues that soon, the American Space Agency will announce the existence of life on Mars, although warns that mankind may not be prepared to finding out there is lie on another planet.

The NASA scientist argues that finally discovering we are not alone in the universe may have several, history-changing implications.

The researcher compared the implications of the possible, and imminent discovery of alien life on Mars with the moment in history when astronomer Nicholas Copernicus postulated that the Earth revolves around the Sun, in the 16th century, kick-starting an entirely new line of thought.

Finding out we are not alone in the universe, and that we have alien neighbors in our very own solar system may lead to a completely new, complex series of questions both philosophical as well as scientific in nature.

If we are not alone in the solar system, are we related somehow? Where did life first appear? How is it different from us? What about religion?

“Can life move from planet-to-planet or do we have a spark and just the right environment and that spark generates life – like us or do not like us – based on the chemical environment that it is in?”

To confirm the existence of life on Mars, we’ll have to wait for the agency’s Mars 2020 rover, set to launch next summer. This will be the first scientific mission on Mars that will go to the red planet and collect surface samples that are going to be sent back to Earth for analysis.

But if scientists really do find out there are biosignatures in Mars’ crust, the discoveries could completely revolutionize astrobiology, warned Green.

“What happens next is a whole new set of scientific questions,” he said. “Is that life like us? How are we related?”

Working with ESA’s ExoMars rover, NASA’s Mars 2020 Rover will drill into the Martian crust and search for aliens. Although the surface of Mars is believed to be extremely radioactive, if there is life on Mars, it certainly lives beneath the surface.

“We’ve never drilled that deep,” Green told the Telegraph. “When environments get extreme, life moves into the rocks.”

This is something we’ve been able to prove here on Earth. Scientists have been drilling deep inside the surface of our planet and have discovered there is more life in the Earth’s crust than there is on the surface.

The bottom line is that where there’s water, there could be life. And we know that in the distant past, Mars was an extremely wet planet. In fact, astronomers believe that billions of years ago, the red planet was covered by a massive ocean covering most of its surface.

The same thing was discovered on Venus. A recent study has shown that Venus may have been habitable for 2 to 3 billion years before its atmosphere was suddenly filled with greenhouse gases some 700 million years ago, turning the planet into a scorching world.

“There is no reason to think that there isn’t civilizations elsewhere because we are finding exoplanets [planets outside the solar system] all over the place,” Green explained to the Telegraph.

The Mars 2020 Rover is expected to launch in July of 2020 and land in the red planet’s Jezero Crater in February of 2021. The rover will feature two high-definition cameras as well as a drone that will be tasked with snapping aerial images of Mars’ cliffs, caves, and many craters.

The main goal of the mission, however, is to search for evidence of life. The rover will, therefore, look for past habitable environments and check the surface and drill into the Martian soil in order to look for biosignatures of alien life. Some samples will then be sent back to Earth for further studies. 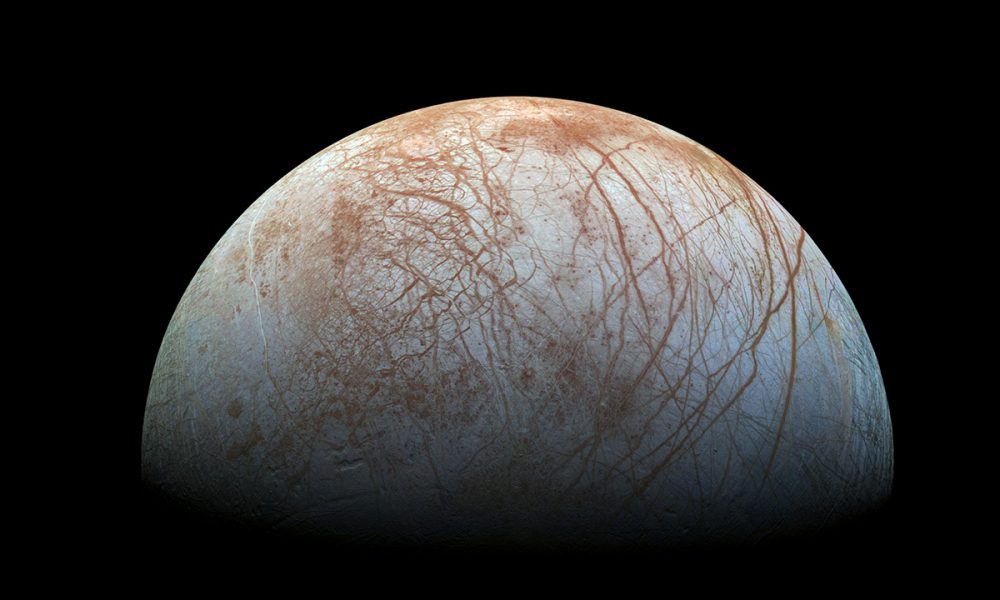