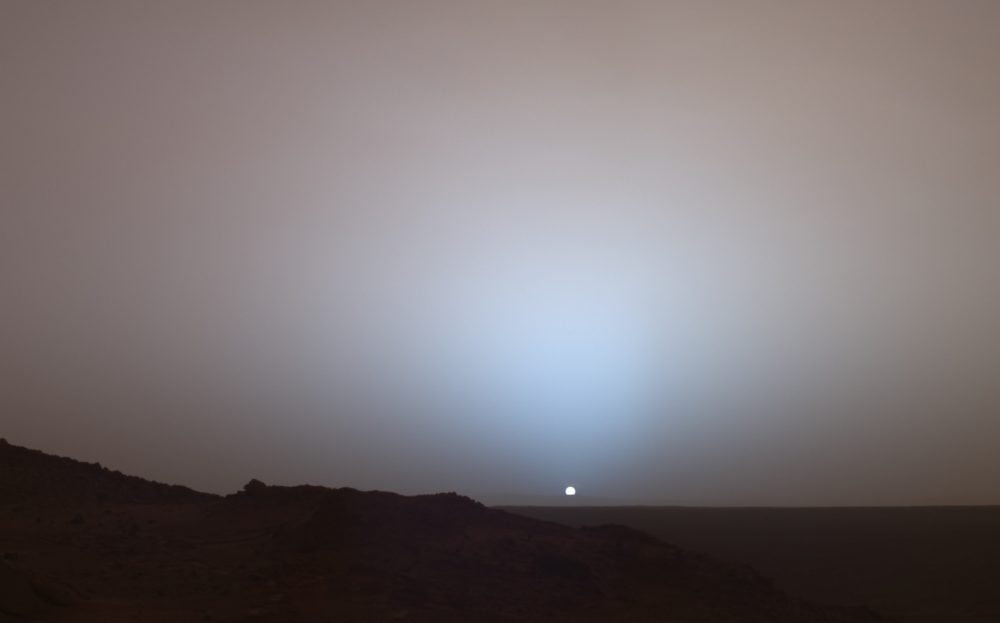 NASA’s Insight (Interior Exploration using Seismic Investigations, Geodesy and Heat Transport) mission to Mars, a stationary laboratory dedicated to studying the thermal, seismic and environmental conditions of the red planet, recently recorded the effects of a solar eclipse at its location, produced by the interposition between Mars and the Sun of the largest of its two moons, Phobos. During the mission’s 501st (Martian day) sol, the camera onboard Insight recorded how the surface of Mars darkened for about 30 seconds, while the solar energy that the laboratory feeds on recorded a drop that reached 20 percent. The temperature of the soil also lowered a few degrees, InSisght’s mission control revealed in a Tweet.

I recently spotted evidence of an eclipse on Mars. Watch closely as the surface gets dimmer, and my solar power dips just before 11:25 a.m. Phobos—the bigger of Mars’ two moons—was responsible for this one, as it slipped between the sun and me. pic.twitter.com/HNvDj7bQkS

InSight’s onboard cameras do not have sun filters to view eclipses directly, but a similar event last year was recorded by the Curiosity rover, also on the surface of Mars.

My cameras don’t have solar filters to see eclipses directly, but here’s what @MarsCuriosity saw during a similar event last year: pic.twitter.com/cm3a8BsUkc

NASA’s InSight mission landed on the Martian surface 26 November 2018 in yet another successful historical landing for NASA. The mission’s goal is to understand the processes that not only shaped Mars but rocky planets in our solar system more than four billion years ago.

This way, InSight is set to study the earliest evolutionary process that made Mars the planet it is today. InSight is hoping to achieve his by studying the thickness, density, and overall structure of the Martian core, mantle and crust, and study the rate at which heat escapes from the planet’s interior.

Among its many mission goals, InSIght will hunt for the remnants of Mars’ magnetic field. Although it isn’t present anymore, there are telltale signs that were left behind; magnetizing ancient rocks that are now buried around 200 feet (61 meters) to several miles below ground. InSight can find them thanks to its magnetometer, the first of its kind on the Martian surface to detect magnetic signals.

InSight also carefully studies the surface and looks for marsquakes. It turns out that Mars trembles more often than anticipated, albeit much more timidly compared to Earth. InSIght’s seismometer SEIS has discovered more than 450 Martian signals to date, the vast majority of which are truly quakes as opposed to environmental noise like wind blowing across the Martian surface.

Although scientists believe Mars doesn’t have tectonic plates like our planet, the red planet is volcanically active in certain regions, and these can cause marsquakes. A pair of Quakers detected by InSight are strongly linked to one volcanically active region on Mars, Cerberus Fossae. Scientists have even discovered traces of boulders than may have fallen off of hillsides after a marsquake.

During its time on Mars, InSight has also analyzed the wind on the red planet, measuring winds sped, direction, and air pressure nearly continuously, offering a plethora of data incomparable to any previous mission on Mars. According to NASA, InSight has recorded whirlwinds on the Martian surface in the thousands. 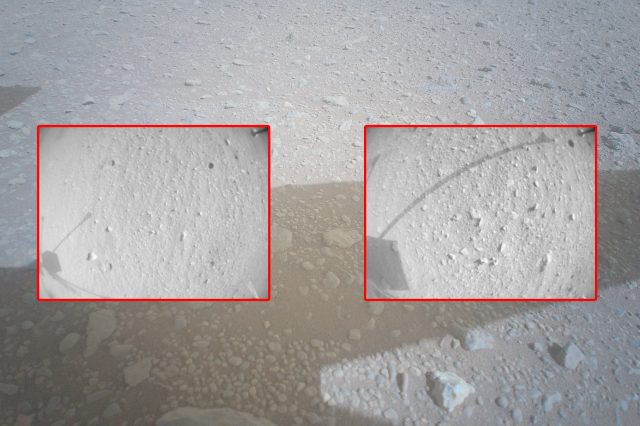