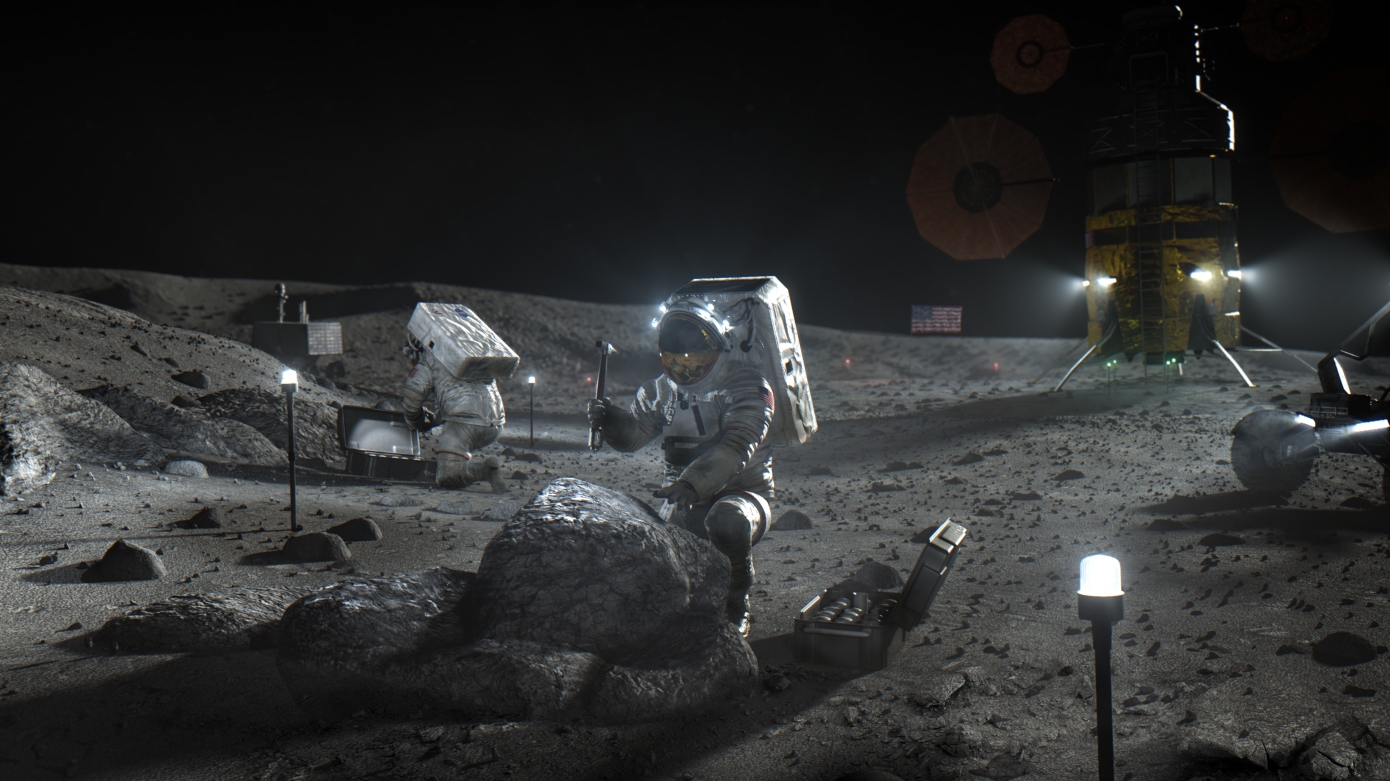 The main reason for this decision is the litigation with Blue Origin for the contract for the development of the new lunar landing system. Shifts in the dates of the first three flights of Artemis will not affect the schedule of later flights, which will include the construction of a space station in lunar orbit.

NASA has officially postponed the date of the first moon landing under the Artemis program – now this will happen no earlier than 2025. The court trial with Blue Origin, problems with funding the program, and delays in the manufacture of lunar spacesuits are among the main reasons for this decision.

Artemis was launched in 2019. In addition to NASA, the program will also include the European Space Agency (ESA) and agencies from other countries such as Canada, the United Kingdom, Japan, the United Arab Emirates, Brazil, and Australia.

Goals of the program

The tasks of the program were the return of people to the lunar surface (the last landing took place in 1972), the creation of a circumlunar orbital station named Deep Space Gateway (now Lunar Gateway), and a base on the surface. The plans also include conducting scientific research, for example, the delivery of lunar ice samples to Earth.

Earlier it was expected that the flight under the Artemis-3 program, during which astronauts will reach the lunar surface, will be carried out in 2024. However, on November 9, 2021, NASA Director Bill Nelson announced that this particular flight would be delayed until at least 2025.

The main reason for this decision is the litigation with Blue Origin for the contract for the development of the lunar landing system HLS (Human Landing System). This led to a halt in work on the system, which was being carried out by SpaceX, for almost seven months.

Other reasons for the delayed moon landing

The Blue Origin trial is the main, but not the only, reason for the postponement of Artemis-3. The agency has problems creating spacesuits for work on the moon, as well as problems with the budget allocated for HLS. The flight under the Artemis-2 program, in which astronauts will fly around the moon for the first time on the Orion spacecraft, has also been postponed from 2023 to May 2024, and its cost has grown to $ 9.3 billion. The first unmanned flight of Orion under the Artemis-1 program is scheduled for February 12, 2022.

Schedule of other flights

Shifts in the dates of the first three flights of Artemis will not affect the schedule of later flights, which include the construction of the Lunar Gateway (previously called the Deep Space Gateway) and the full-time stay of astronauts on the lunar surface, which will begin in the second half of the 2020s.

It is curious that Russia and China have their own plans to implement a project for a station on the lunar surface. Originally, Roscosmos was supposed to participate in the Gateway project but the original agreement cracked since Russia wanted to be an equal participant while NASA insisted on its leadership.

Following the refusal of lunar cooperation, the Russian side began to wind down other projects with the United States – in May of this year they started talking about the fact that Russia would withdraw from the ISS project already in 2025, and not in 2030, and focus on creating its own station. 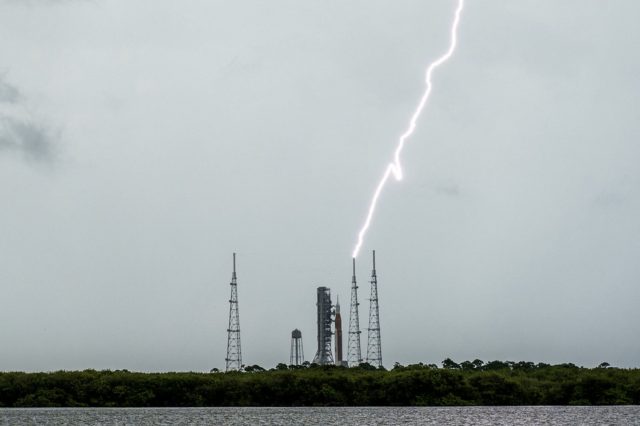 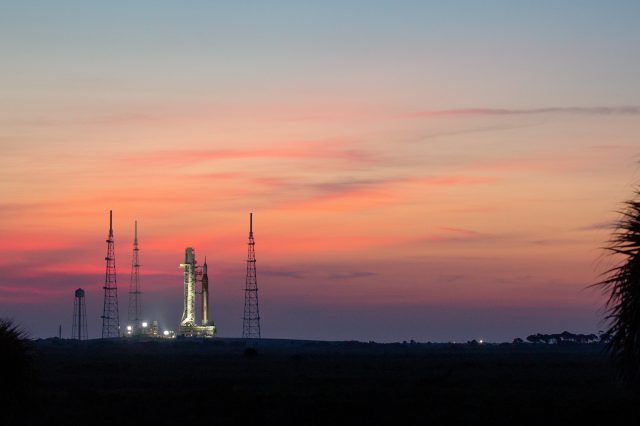 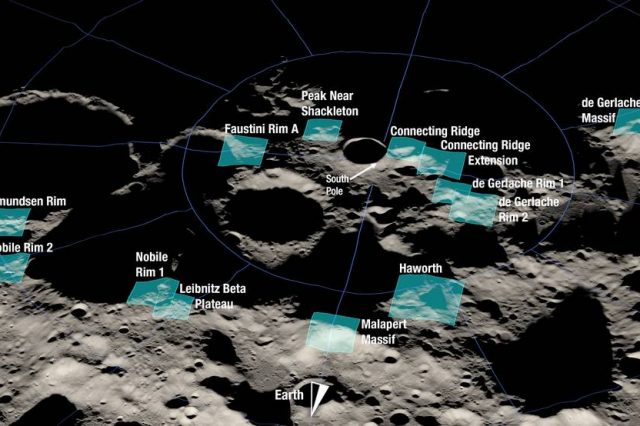