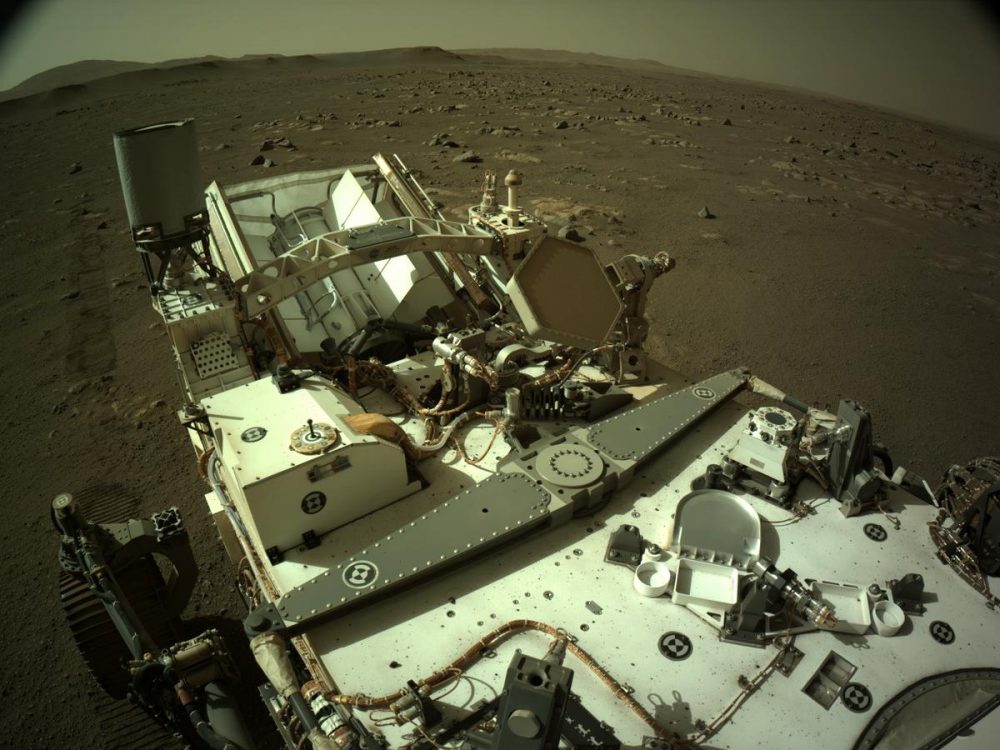 The Perseverance rover sent back recordings of the sound of its laser on the Red Planet.

NASA has released two new audio recordings of sounds on Mars. This time, the microphones of the Perseverance rover recorded the noise of the wind and the clicks of the laser, which the rover uses to break rocks on the Red Planet. This was reported by the press service of the space agency.

The first sounds from Mars recorded by Perseverance were published by NASA at the end of February. The audio is 18 seconds long, and you can hear something remotely like a heartbeat on it.

After the presentation of the previous recording from the Red Planet, many felt that the audio track turned out to be too quiet, and NASA themselves recommended listening to the recording with headphones.

Now the space station explained the low sound by the fact that the rover made a recording immediately after landing on Mars, that is, at the moment when the system was just starting to activate, including just triggering the microphones at the top of the rover’s mast.

Representatives of the Perseverance mission noted that sound waves propagate in the rarefied atmosphere of the Red Planet, but they sound completely different from on Earth. For example, if terrestrial birds lived on the Red Planet, then you would hardly be able to identify them by singing.

New Perseverance rover sound recordings include the sound of its laser

On the new recordings that the rover sent to Earth, you can hear the clicks of the laser. The laser device, which generated the sounds, was aimed at a rock, which was located three meters from the device.

Scientists explained that by the peculiarities of the sound of the laser, one can obtain information about the physical structure of certain materials – for example, using a laser, one can determine the relative hardness of rocks.

Perseverance made a soft landing on Mars on the night of February 18. It sank in the vicinity of the Jezero crater, north of the Martian equator. Not far from this place, according to scientists, billions of years ago there was a river in which there could be life. The device will explore the surface to look for signs of ancient microbial life and, if possible, discover the reasons why Mars dried up.

At the beginning of February, NASA announced the first drive of Perseverance. The test continued for 33 minutes during which the rover covered 6.5 meters.

On March 8, members of the mission team reported that Perseverance has so far covered about 70 m on Mars. Now that the laser has proven to work effectively, the rover will soon begin collecting and storing dozens of samples for future return missions to Mars and Earth.

Apart from all the equipment tests, Perseverance has been sending dozens of new images from Mars on a daily basis. No previous mission to Mars has been equipped with so many cameras nor has been sending such a large amount of images. We shared some of the latest shots with you throughout the article but you can see the entire image gallery with nearly 9500 images here. 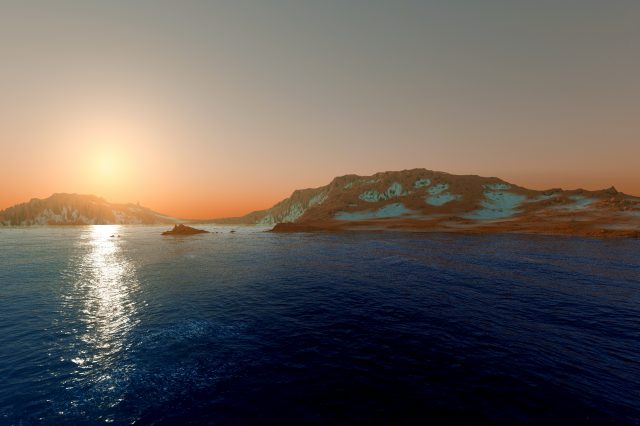 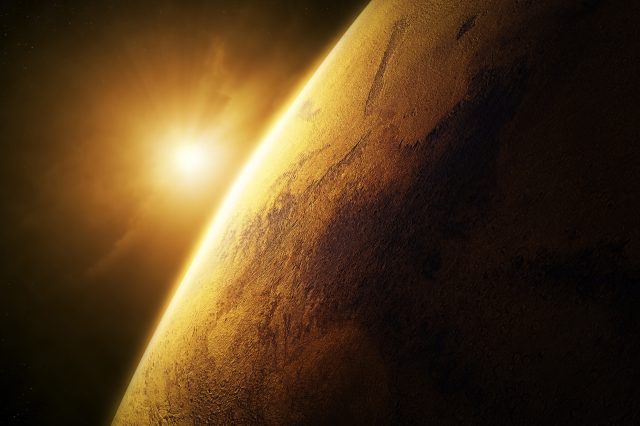