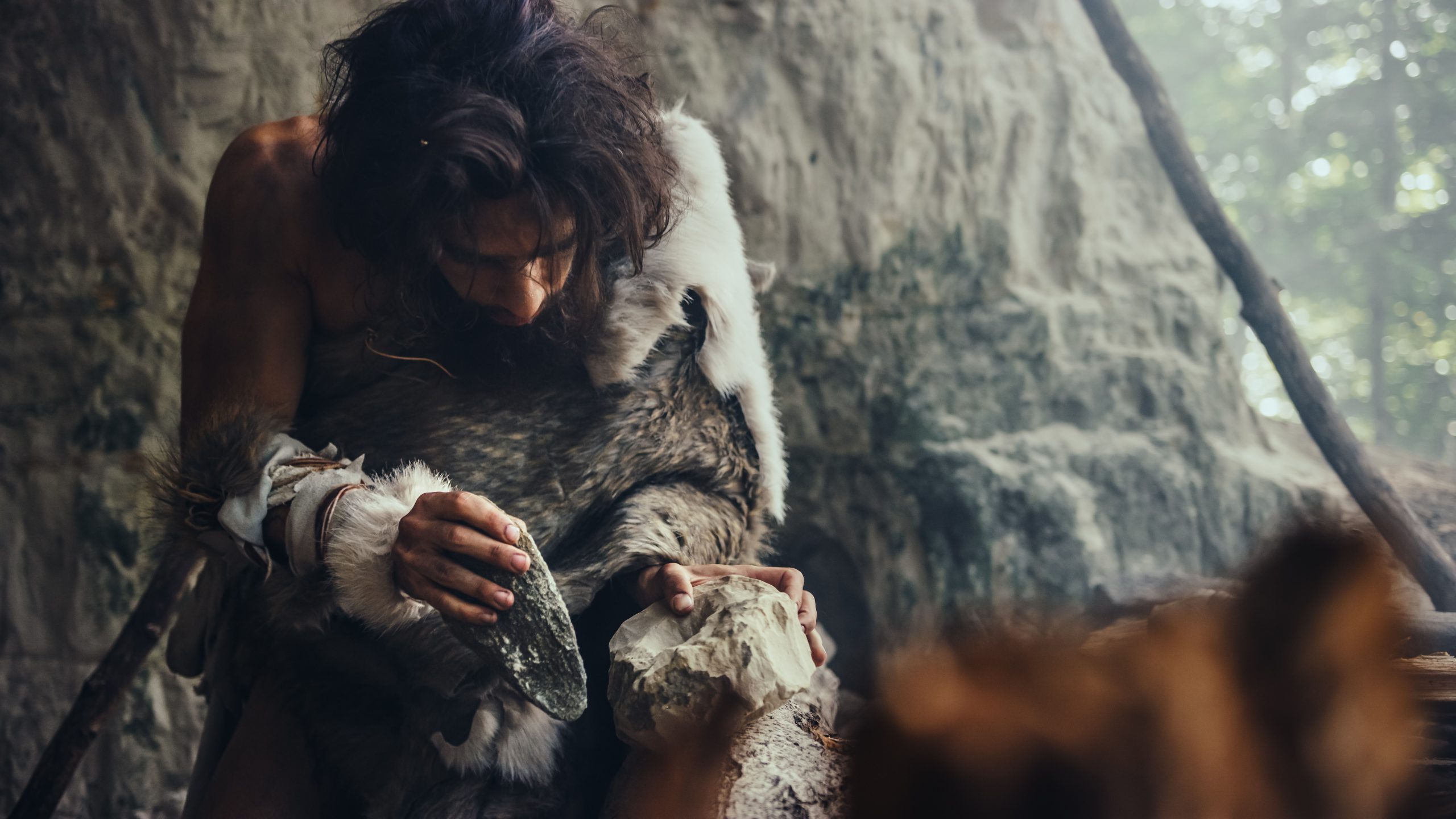 Archaeologists have studied stone tools found in northern Spain at the site of Aranbaltza II and have come to the conclusion that about 43,500 years ago, Neanderthals from France migrated to Cantabria – the so-called Chatelperronian culture.

Apparently, by this time, the local Iberian Neanderthals, who made Mousterian tools, had already gone extinct. However, soon the French migrants were finally replaced in the region by the Cro-Magnons who arrived there.

What do we know about the Chatelperronian culture?

At the beginning of the Upper Paleolithic, that is, at a time when the Cro-Magnons were already settling in Europe, the Chatelperronian archaeological culture developed in Southwestern and Central France, as well as in Northern Spain. Its origin remains a rather debatable issue.

Some researchers believe that it developed on the basis of the Middle Paleolithic Mousterian industry and, accordingly, is associated with Neanderthals (Homo neanderthalensis). However, a number of other archaeologists question this, suggesting that the carriers of the Chatelperronian culture were Cro-Magnons (H. sapiens) or Neanderthals who mixed with them.

The carriers of the Chatelperronian culture were distinguished from their predecessors by the manufacture of new tools, for example, chisels, scrapers, and bone items (pendants and awls), as well as a special technique for processing flint plates.

Recent studies conducted on materials from the French site of Grotte-du-Rennes have made it possible to detect hominin remains in the layer with Chatelperronian artifacts using paleoproteomics methods.

Genetic analysis showed that they belonged to one of the latest European Neanderthals, who lived about 36840±660 years ago. According to the researchers, this confirmed the claims that the Chatelperronian culture is associated with this archaic human population.

Archaeologists explored the site of Aranbaltza II, where tools of the Chatelperronian culture were found in the past. This site is located in the north of the Iberian Peninsula, in the Basque Country.

Past research has shown that humans have been present at this site since the Middle Paleolithic. Using the method of optically stimulated luminescent dating, scientists have established that the carriers of the Chatelperronian culture were present at the Aranbaltza II site about 43.5 ± 2.9 thousand years ago.

After examining a collection of 5,686 fragments of stone tools larger than one millimeter, archaeologists found that most of the artifacts were made from local flint. To a lesser extent, the raw material was represented by a variety of flint, the nearest output of which is located on the territory of France, about 150 kilometers from the Spanish site.

Technological and typological features of stone tools showed that the industry from the Aranbaltza II site demonstrates direct parallels with other Chatelperronian open sites, caves, and rock shelters.

The scientists noted that they did not find any continuity between these finds and the older Middle Paleolithic sites in the region. Moreover, the cultural layer with Chatelperronian tools at the Aranbaltza II site is separated from the deposits with Mousterian artifacts by a sterile layer.

Archaeologists have concluded that by about 45 thousand years ago, the Iberian Neanderthals (Mousterian culture) disappeared in Cantabria, which could be due to the deterioration of the climate between 50 and 40 thousand years ago and closely related crossings.

However, other Neanderthals came to the liberated territories, for whom the Chatelperronian culture was characteristic. They, in turn, were quickly replaced by the Cro-Magnons who arrived in Western Europe.