The universe is expanding much, much faster than expected.

With help from the Hubble Space Telescope, astronomers say they have revealed a discrepancy between two key techniques for measuring the universe’s expansion rate.

Our Universe is Getting Bigger by the Second

The space located between distant galaxies is not the same. In fact, every second this space grows larger and larger. But just how fast is that happening? 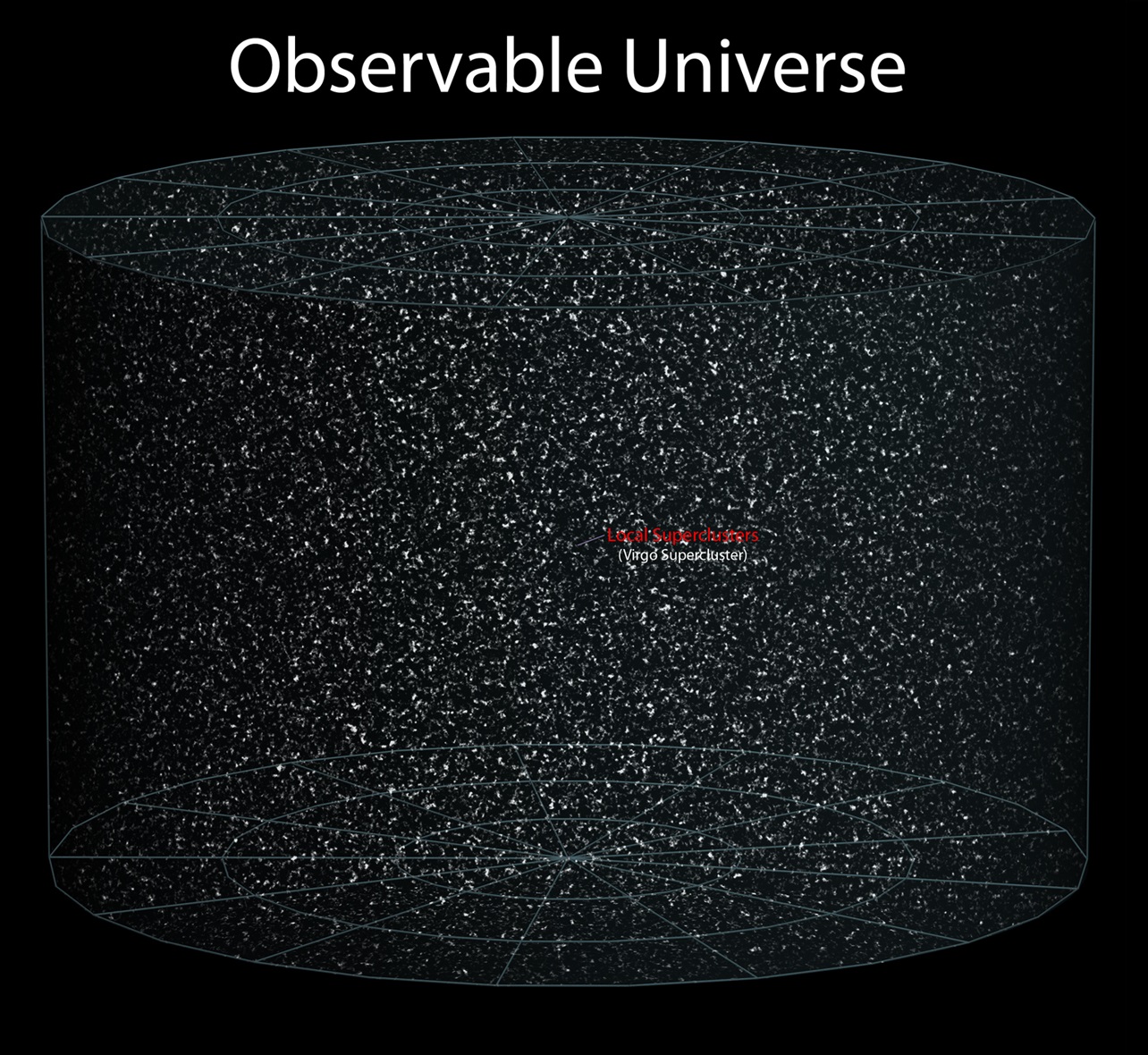 In order to answer these and some other cosmic mysteries, scientists rely on observations made by Hubble and other telescopes.

And as they do, they’ve now come across a intriguing difference between what is predicted and what is being observed.

New measurements by Hubble have revealed that a faster expansion rate in the universe than previously expected, based on how the universe came into existence more than 13 billion years ago.

How the Planck Satellite is helping

Many of the measurements of the early universe have been obtained thanks to the European Space Agency’s Planck satellite.

The discrepancy between what is expected and what is observed has been identified ion a plethora of scientific studies published over the past few years. However, it has remained unclear whether these discrepancies were caused by measurement techniques with errors, or weather the difference was just the result of unlucky measurements.

Now, it has been revealed that Hubble Data lowers the possibility that the discrepancy is only a fluke to 1 in 100,000. This is a significant gain from an earlier estimate, less than a year ago, of a chance of 1 in 3,000, explains a statement from NASA.

In fact, it has been suggested that the new data obtained by Hubble bolsters the idea that new physics may be needed to explain the mismatch.

“The Hubble tension between the early and late universe may be the most exciting development in cosmology in decades,” said lead researcher and Nobel laureate Adam Riess of the Space Telescope Science Institute (STScI) and Johns Hopkins University, in Baltimore, Maryland.

“This mismatch has been growing and has now reached a point that is really impossible to dismiss as a fluke. This disparity could not plausibly occur just by chance.”

To understand how fast the cosmos expands, scientists use as kind of a ‘cosmic distance ladder’.

This method helps them determine how far away certain objects in the universe are located.

The method greatly depends on accurate measures of distances to nearby galaxies, and then moving onto galaxies farther and farther away, using their stars as milepost markers.

This method is used by astronomers to calculate how fast the cosmos expands with time, a value known as the Hubble constant.

In the new study, astronomers made use of Hubble to stare at 70 pulsating stars called Cepheid variables in the Large Magellanic Cloud.

The new measurements helped scientists polish out the distance ladder, improving the comparison between the Cepheid in the Large Magellanic Cloud, and their more distant relatives in the galactic hosts of supernovas.

Scientists found was able to, therefore, reduce the uncertainty in their Hubble constant value to 1.9% from an earlier estimate of 2.2%.

Scientist confirmed that the expansion rate was not in line with what was expected.

Astronomers have made predictions of the Hubble constant using data gathered by the Planck Satellite, an instrument that has the ability to peer into the conditions of our early universe, some 380,000 years after it came into existence.

Scientists then noticed that the two numbers did not match up. leading them to think that something must be missing in their understanding of how the beginning and current universe match up.

“This is not just two experiments disagreeing,” professor Riess explained.

“We are measuring something fundamentally different. One is a measurement of how fast the universe is expanding today, as we see it. The other is a prediction based on the physics of the early universe and on measurements of how fast it ought to be expanding.”

“If these values don’t agree, there becomes a very strong likelihood that we’re missing something in the cosmological model that connects the two eras.”

An Object of ‘Astronomical Proportions’ is Punching Holes in our Galaxy