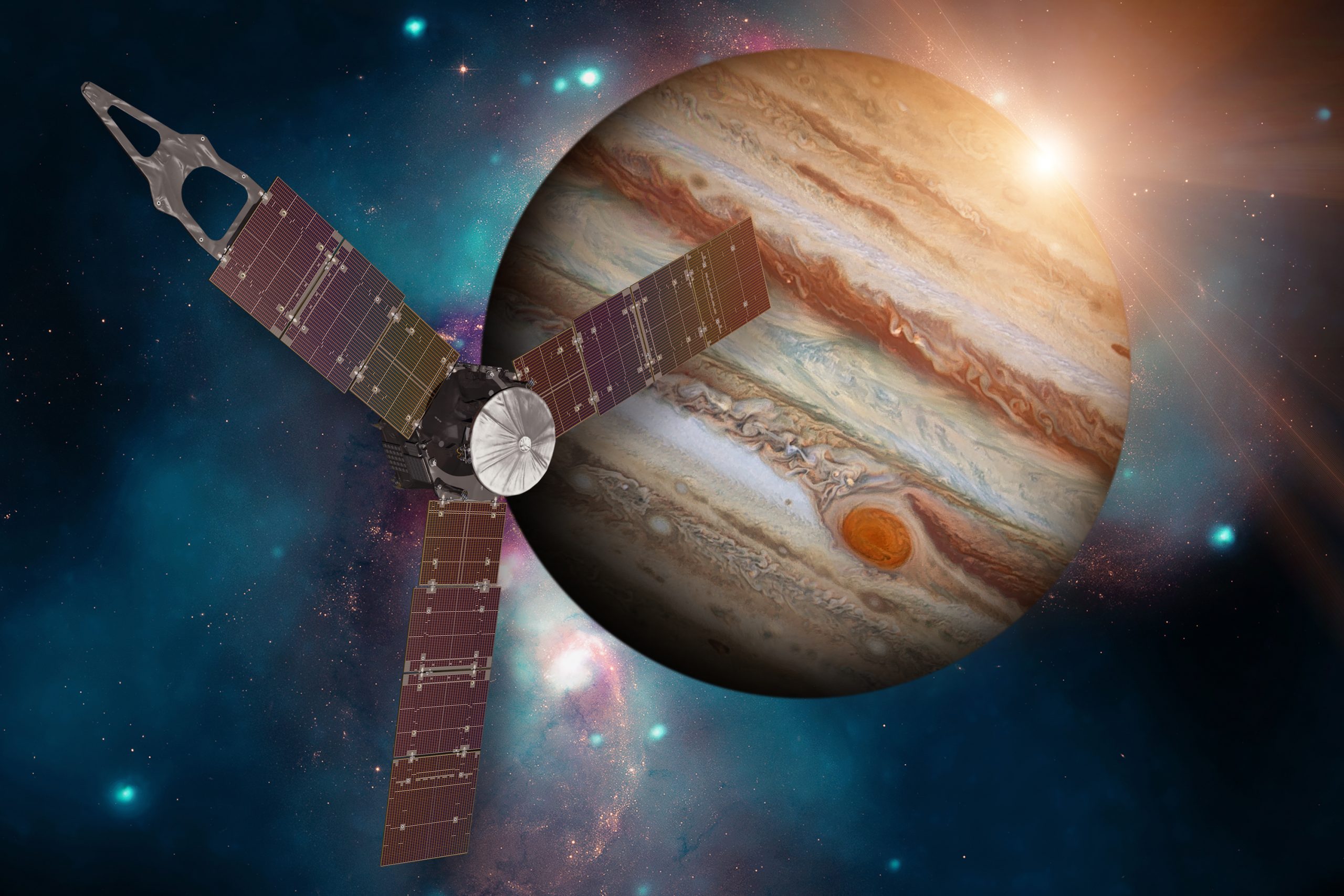 The “Eyes on the Solar System” 3D visualization tool has been revamped by NASA in order to make interplanetary travel easier and more interactive than ever before. With the update, you’ll enjoy improved controls, improved navigation, and plenty of new opportunities for learning about our amazing corner of the cosmos-no without ever leaving the confront of your home. An internet-connected device is all you need.

The interactive tool lets you explore the solar system as never before.

You can follow Artemis I as it approaches lunar orbit or join Perseverance during the harrowing entry, descent, and landing on Mars. Experience no fewer than 126 space missions in the past and present, all while learning the basics about dwarf planets and gas giants. There is even a feature that allows you to explore the paths of spacecraft and celestial bodies going back as far as 1949 and going as far as 2049.

Objects can also be rotated and compared side by side, and the perspective and lighting can also be modulated. I was blown away by the visuals. As well as offering rich interactive journeys, this latest version of “Eyes” allows you to explore Jupiter, Saturn, Uranus, and Neptune in Voyager’s Grand Tour.

There’s nothing more exciting than exploring the Solar System with the new browser-based “Eyes on the Solar System.” As an “Eyes” producer at NASA’s Jet Propulsion Laboratory, Jason Craig says you just need an internet connection, a browser, and a little curiosity.

There are four featured stories you can start from. Voyager’s Grand Tour, which spans back from 1977 until the present, you can choose the Discovery at Enceladus, which takes you side by side with the Cassini probe. You can also explore Mars in the Entry, Descend, and Landing of Perseverance, but you can also choose to take a look at asteroid and comet missions with “eyes on asteroids.”

The tool allows you to see how our solar system works in real-time (Real Rate), or you can choose to scroll back and move forward in time and see where Planets, Moons, Comets, and Asteroids will be located in the future.

Whatever you choose to do with Eyes on The Solar System, you will not be disappointed. Make a cup of coffee, get comfy and explore our cosmic neighborhood.