The United Kingdom has launched the world’s largest supercomputer, capable of completing more than 200 billion actions per second, which mimics the brain activity of humans, reports the University of Manchester.

The SpiNNaker computer, developed by a group of researchers from the School of Computer Science at the University of Manchester is considered the world’s fastest supercomputer.

It costs $19.5 million dollars and has a million processors, and it “rethinks the way conventional computers work,” project member Steve Furber, a professor of computer engineering at the University of Manchester, explained in a statement.

However, SpiNNaker wasn’t built just to think like the human brain.

According to the statement from the University of Manchester, the supercomputer is capable of modeling more neurons in real time than any other machine on the planet.

“Its primary task is to support partial brain models: ­for example, models of the cortex, of the basal ganglia, or multiple regions ­expressed typically as networks of spiking [or firing] neurons,” Furber told Live Science in an email.

SpiNNaker is expected to help scientists better understand the functioning of the human brain and how it affects neurological diseases, including Parkinson’s.

The statement from the University of Manchester points out that SpiNNaker is unique because, unlike traditional computers, it does not communicate by sending large amounts of information from point A to point B through a standard network, but rather it mimics the massively parallel communication architecture of the brain, sending thousands of millions of small amounts of information simultaneously to thousands of different destinations.

“Conventional supercomputers have connectivity mechanisms that are much less well­suited to real­time brain modeling,” Furber said.

“SpiNNaker is, I believe, capable of modeling larger spiking neural networks in biological real time than any other machine.”

The creators of the supercomputer propose to model up to 1,000 million biological neurons in real time.

To establish a comparison, the brain of a mouse consists of about 100 million neurons and the human brain is 1,000 times larger.

One billion neurons are 1% of the scale of the human brain, which consists of just under 100,000 million brain cells, also called neurons.

The power of SpiNNaker has even recently been harnessed to control a robot, the SpOmnibot. This robot uses the SpiNNaker system to interpret real-time visual information and navigate towards certain objects while ignoring others, explains a statement by the University of Manchester.

Via
University of Manchester 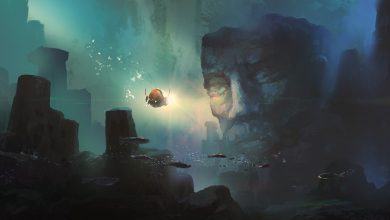 Treasures of the Deep: 7 Underwater Discoveries That Left Experts Perplexed 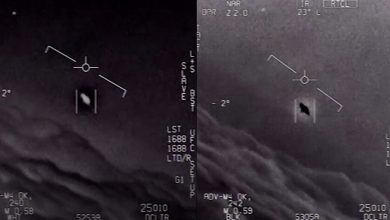 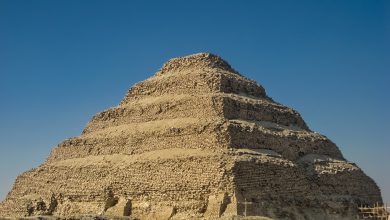 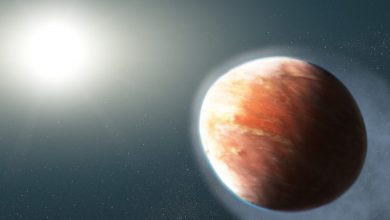 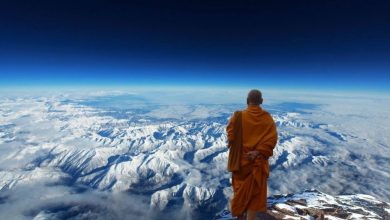 The Power of Deep-State-Meditation, and how a Harvard Study Found Monks with ‘Supernatural Abilities’