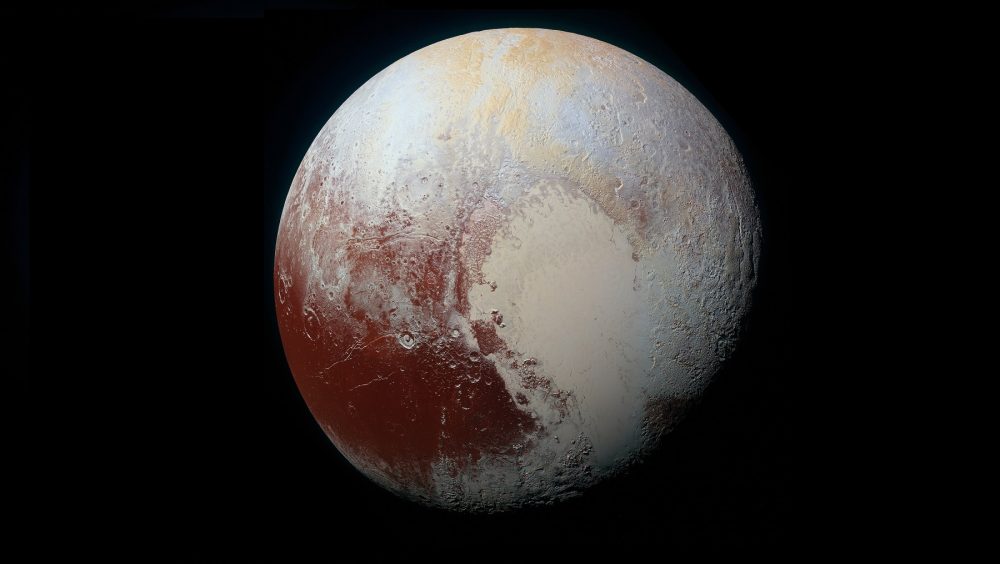 Pluto is our favorite ex-planet.

This May 1 marks 90 years since the now dwarf planet Pluto received its own name. This remote body of the solar system, which in 2006 lost its consideration as a planet and was explored in 2015 by NASA’s New Horizons mission, was discovered on February 18, 1930, by Clyde Tombaugh from the Lovell Observatory. The discovery made headlines around the world. The Lowell Observatory, which had the right to name the new object, received more than 1,000 suggestions ranging from Atlas to Zymal.

The name Pluto – of the Roman god of the underworld – was proposed by the British Venetia Burney, an 11-year-old girl interested in classical mythology, during a conversation with her grandfather Falconer Madan, a member of the Bodleian Library.

Madan passed the name on to astronomer Herbert Hall Turner who, in turn, sent a cable to his American colleagues with the proposal. To choose the object’s final name, each member of the Lowell Observatory was asked to vote for one of three proposals: Minerva, who was already the name of an asteroid; Cronos, who had a bad reputation for having been proposed by the unpopular astronomer Thomas Jefferson Jackson See; and Pluto. The latter finally received all the votes.

The name was announced on May 1, 1930, and upon learning it, Madan gave Venetia a five-pound reward. The name was soon found in popular culture. In 1930, Walt Disney apparently took inspiration from him to call his cartoon dog Pluto, Mickey Mouse’s canine companion, although Disney animator Ben Sharpsteen was unable to confirm the veracity of this.

In 1941, Glenn T. Seaborg named a new chemical element inspired by the name of the planet, plutonium. Seaborg followed the tradition of naming the discovered elements by the name of the new planets in the solar system. Thus, uranium was named after Uranus and Neptune’s neptunium.

Pluto is probably everyone’s favorite planet—now a dwarf planet. The distant object has five known moons: Charon (the largest, with a diameter just over half that of Pluto), Styx, Nix, Kerberos, and Hydra. Some astronomers argue that Pluto and Charon are a binary system because the barycenter of their orbits does not lie within either body.

The 2015 New Horizon’s flyby revealed a plethora of previously unknown data about the dwarf planet. The spacecraft made detailed measurements and observations of Pluto and its moon and discovered a reddish-brown cap on the northern pole of the moon Charon composed of things, organic macromolecules that may be ingredients for the emergence of life, and produced from methane, nitrogen and other gases released from the atmosphere of Pluto and transferred 19,000 km (12,000 mi) to the orbiting moon. 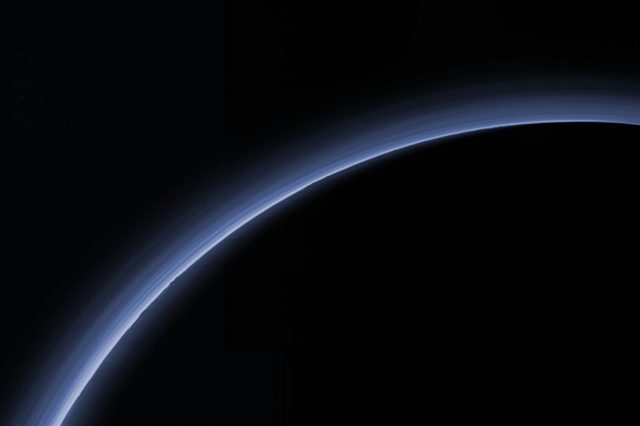 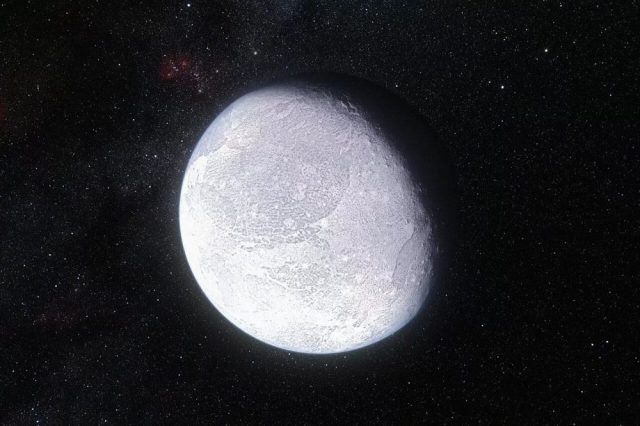 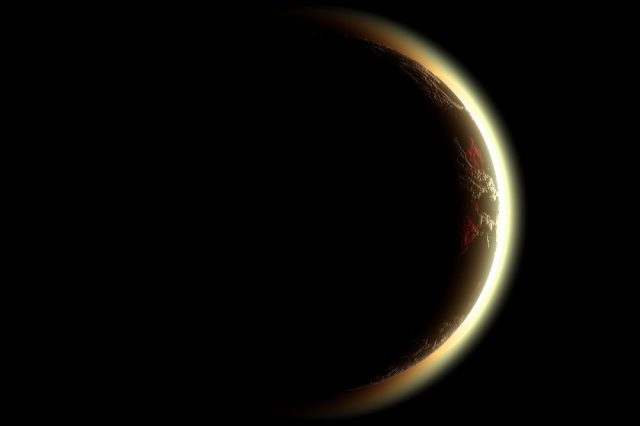