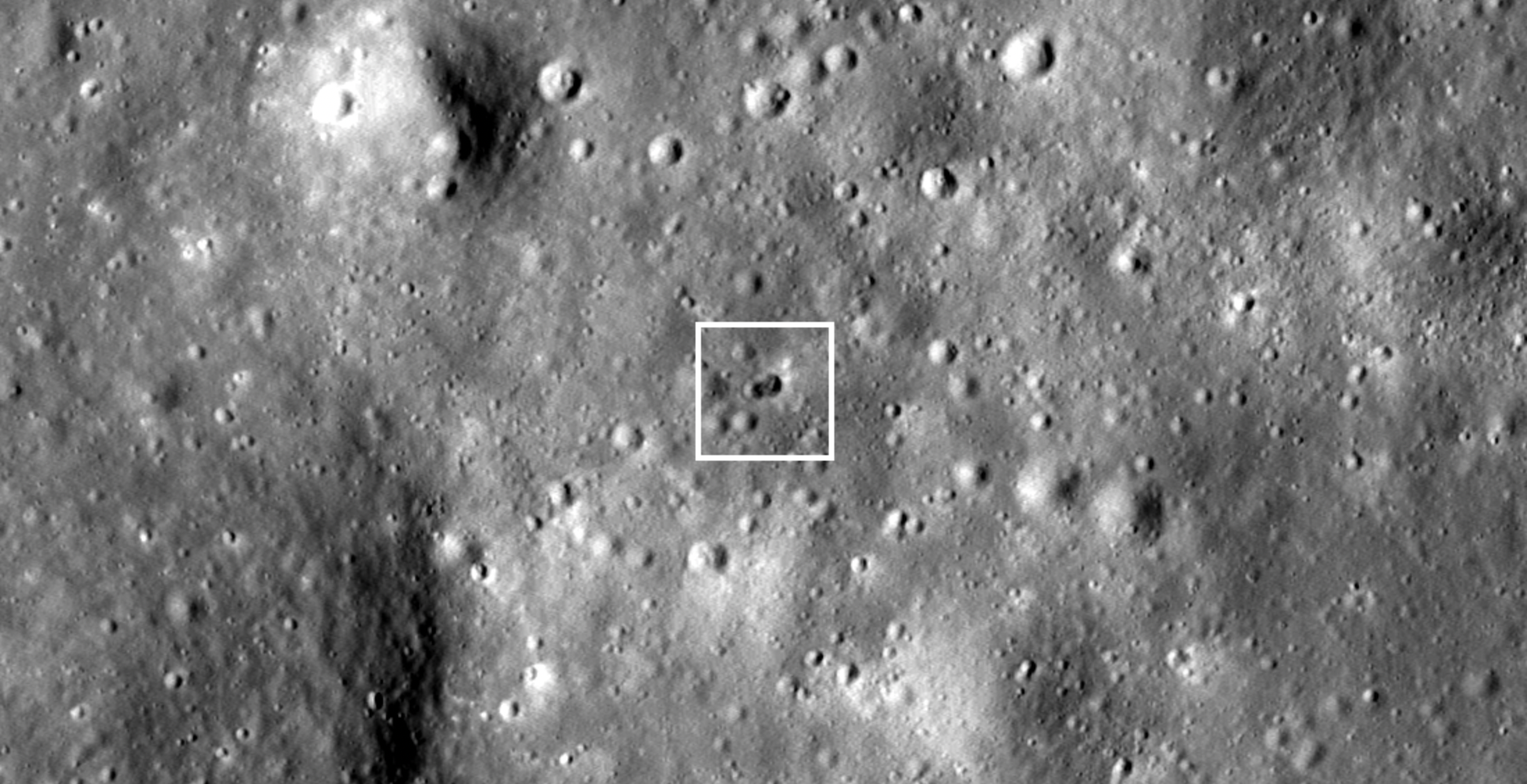 In March 2022, astronomers identified an object erratically orbiting the Moon. The unidentified object was later revealed to likely be the remnant of a Chinese rocket booster, although this information is still not verified.

The object eventually succumbed to the Moon’s gravity and impacted the surface. Now, astronomers have managed to photograph the exact crash site of the rocket.

Despite Chinese denials that it was their rocket that crashed into the Moon, most astronomers argue that the object that impacted the lunar surface was the third stage of a Long March 3c rocket. Not only that, but astronomers believe it was the rocket that launched the Chang’e 5-T1 spacecraft from the Xichang Satellite Launch Center on October 23, 2014.

The enigmatic object, which was initially misidentified as a rocket belonging to Elon Musk’s SpaceX company, erratically orbited the Earth-Moon system.
A series of observations allowed astronomers to determine the trajectory and predict when the object would impact lunar soil. Finally, astronomers revealed that the object would crash in March, and it did so on the fourth.

NASA’s Lunar Reconnaissance Orbiter (LRO) has found the crashed rocket’s exact location on the surface of the Moon.

Moreover, the images reveal a peculiarity: there is not only a single crater but a double crater caused by a rocket impact, which poses a new puzzle for astronomers to solve.

Now, the big question is: Why are there two craters? Although this is somewhat of a mystery since, for example, none of the Apollo S-IVBs created double craters when they struck the Moon, double craters like this one are not impossible to form, especially if the impacting object strikes the surface at a low angle.

But is this the case here? According to astronomers Bill Gray, the man who first discovered the object and who predicted the object’s impact in January, no.

Gray revealed that the thruster “came to about 15 degrees from vertical, so that’s not the explanation for this.”

A crater of 18 meters in width is found on the eastern edge of the site, overlying a crater of 16 meters in width on the western edge. According to LRO camera team principal investigator Mark Robinson, this double crater formation was probably caused by a massive object with different masses at each end.

“Usually a spent rocket has concentrated mass at the end of the motor; the remainder of the rocket stage consists primarily of an empty fuel tank. Since the origin of the rocket body remains uncertain, the dual nature of the crater may help reveal its identity,” he concluded.

Whether this is the case remains to be seen, as astronomers will likely work hard on getting to the bottom as to why there are two impact craters and not one. 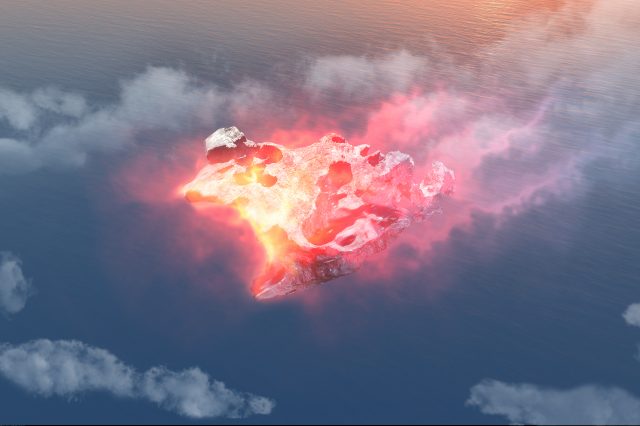 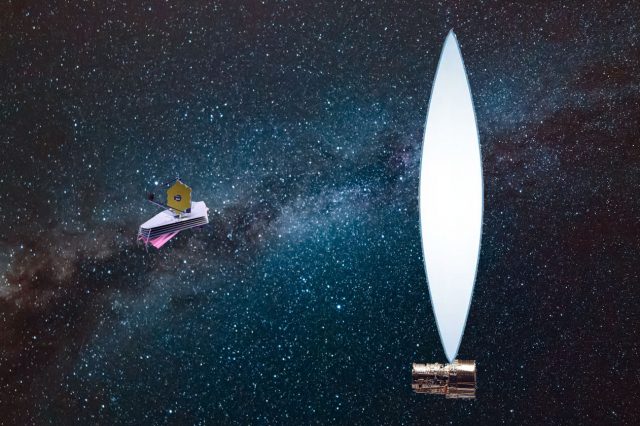