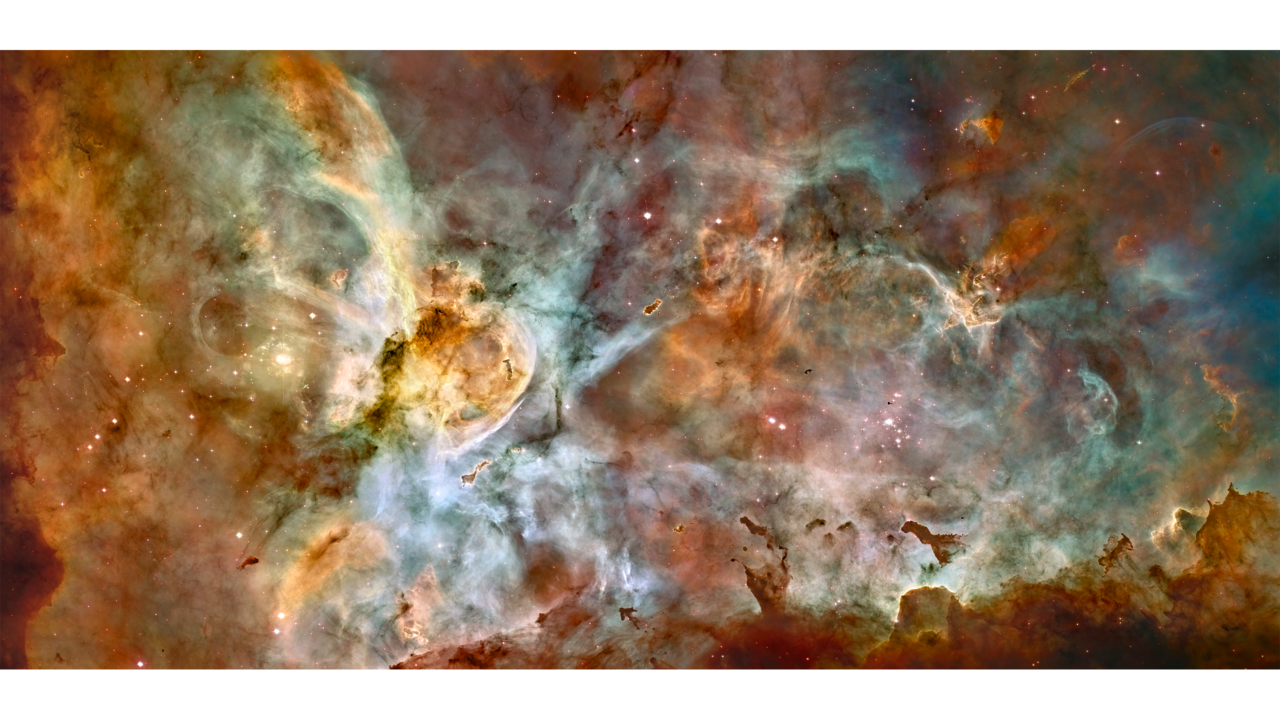 According to the latest reports, the first scientific observations made by the most sophisticated space telescope ever launched, the James Webb Space Telescope will be released to the public on July 12, 2022.

They will include five cosmic objects, which mark Webb’s first observations.

The following targets are the first full-color science images and spectra collected by Webb and the official start of its science operations.

A group of representatives from NASA, ESA, the Canadian Space Agency, and the Space Telescope Science Institute were responsible for selecting the targets for the James Webb Telescope, according to a report by ESA.

Located approximately 7,600 light-years away in the southern constellation of Carina, the Carina Nebula is one of the brightest and largest nebulae in the sky. Nebulae are stellar nurseries where stars are born. Many massive stars many times the size of the Sun reside in the Carina Nebula.

The enormous nebula contains at least a dozen brilliant stars at 50 to 100 times the mass of our sun. Among its occupants is Eta Carinae, the most distinguished and opulent. Two billowing lobes of gas and dust indicate Eta Carinae is near the end of its brief and eruptive lifetime, a sign that it will explode as a giant supernova shortly.

Our solar system and Sun may have formed 4.6 billion years ago within such a cosmic crucible. This nebula demonstrates how star formation occurs along the spiral arms of galaxies, as seen in the Carina Nebula.

WASP/06b is an exoplanet. The distant world, made mostly of gas, is located outside our Solar System. Every 3.4 days, this planet orbits its star approximately 1,150 light-years away. This Gas Giant was discovered in 2013-2014, and it has a mass about half that of Jupiter.   As its atmosphere is cloudless, it shines brightly from sodium.

In the South Ring Nebula or “Eight Bangs Nebula,” gas expands around a dying star around a planetary nebula. Approximately 2,000 light-years from Earth, it measures almost half a light-year across. Nine miles per second is the speed of gases moving away from its dying star.

Stephen’s Quintet can be found in the constellation Pegasus, approximately 290 million light-years away. One of its most notable characteristics is that it is the first compact group of galaxies ever discovered. Four of the five galaxies within the quintet are locked in a cosmic dance of repeated close encounters.

Massive galaxy clusters enable deep-field viewing of both extremely distant and intrinsically faint galaxy populations in the foreground. These clusters magnify and distort light from objects behind them, allowing deep-field viewing of both. Using this region, Webb will be able to peer deep into space by warping the light of more distant galaxies.

With these first images, Webb’s science operations have officially begun, as the mission explores its crucial science topics. In what astronomers call the first “cycle” or first year of observations, teams have already applied for time to use the telescope through a competitive process.