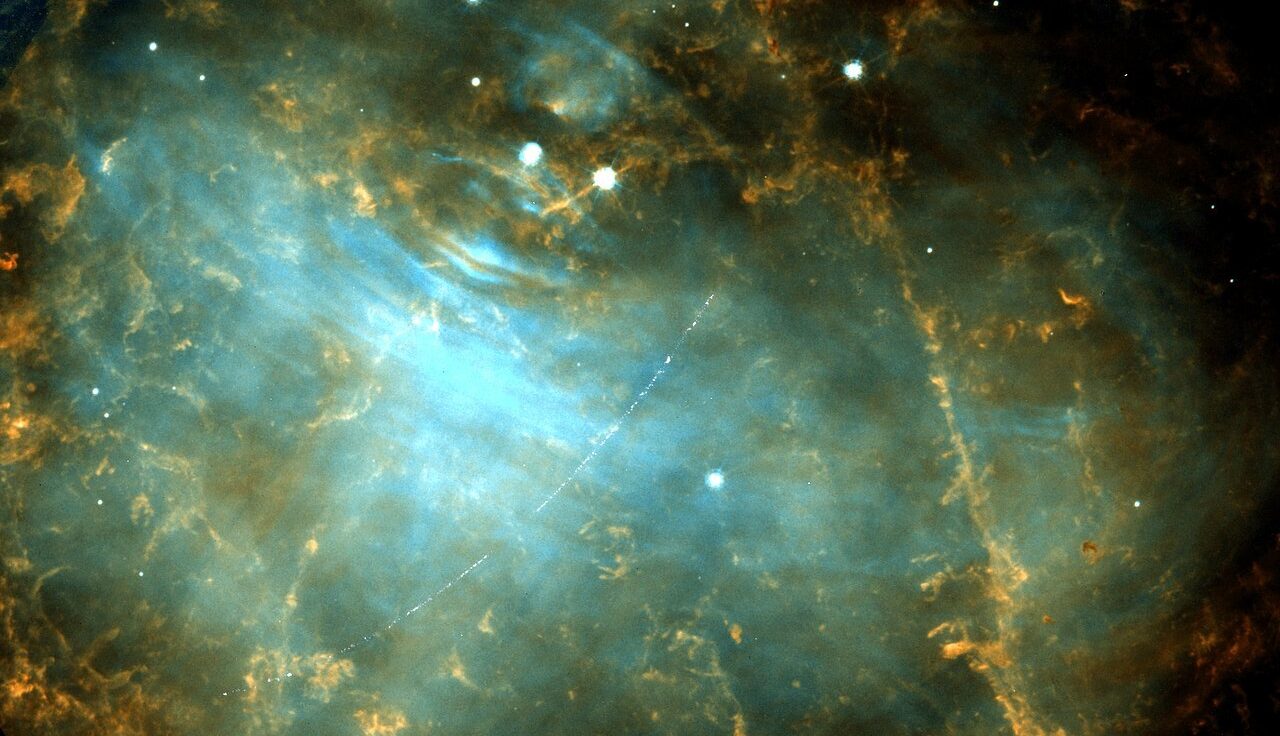 Astronomers summed up the results of the Hubble Asteroid Hunter citizen science project, in which volunteers were looking for tracks of asteroids in old images of the Hubble telescope. A total of 1,701 objects were found, of which 1,031 bodies turned out to be previously unknown asteroids.

What is the Hubble Asteroid Hunter Project

The Hubble Asteroid Hunter project was launched in June 2019 based on the citizen science portal Zooniverse.

As part of it, everyone could study archival images of the Hubble telescope cameras for 31 years of observations, which were selected in such a way that the observation epoch and the size of the sky area for these images could be compared with the calculated orbits of asteroids and predict the appearance of their tracks on the images.

The goal of the project was both to search for dim asteroids and update statistics on similar bodies in the solar system, and to train neural networks that will automatically analyze images from telescopes in the future.

How many Hubble images did they study?

A team of astronomers led by Sandor Kruk of the Max Planck Institute for Extraterrestrial Physics published the results of the project, which is the first large-scale study of the Hubble archive to search for small bodies in the solar system.

They focused on 37,000+ images taken between April 2002 and March 2021 using Hubble’s ACS and WFC3 cameras. As a result, the scientists were able to assemble a database for training an automatic image classifier.

How many new asteroids did they discover in the Hubble images?

The magnitudes of the observed bodies were in the range of 18–25, while previously unknown bodies were, on average, 1.6 magnitudes fainter compared to known objects. 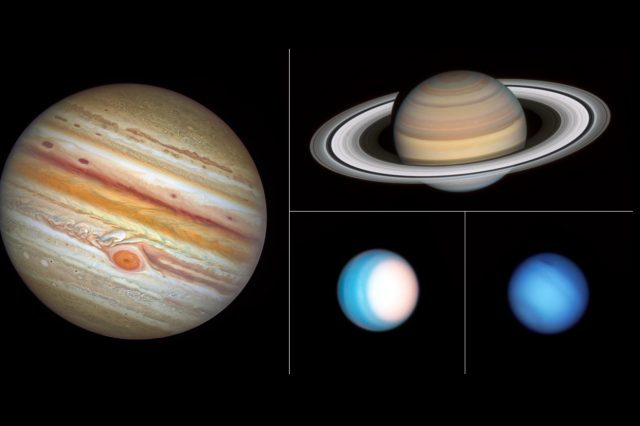 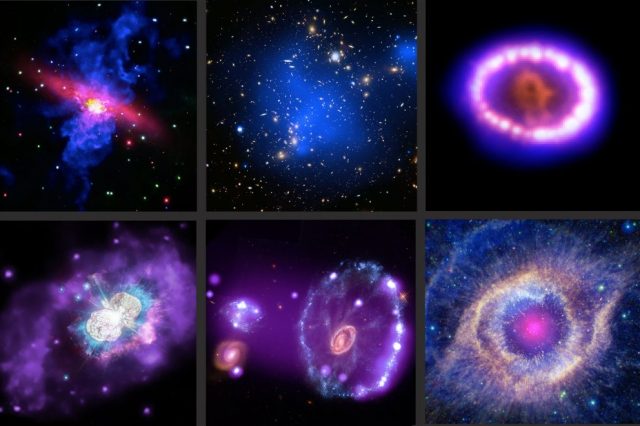