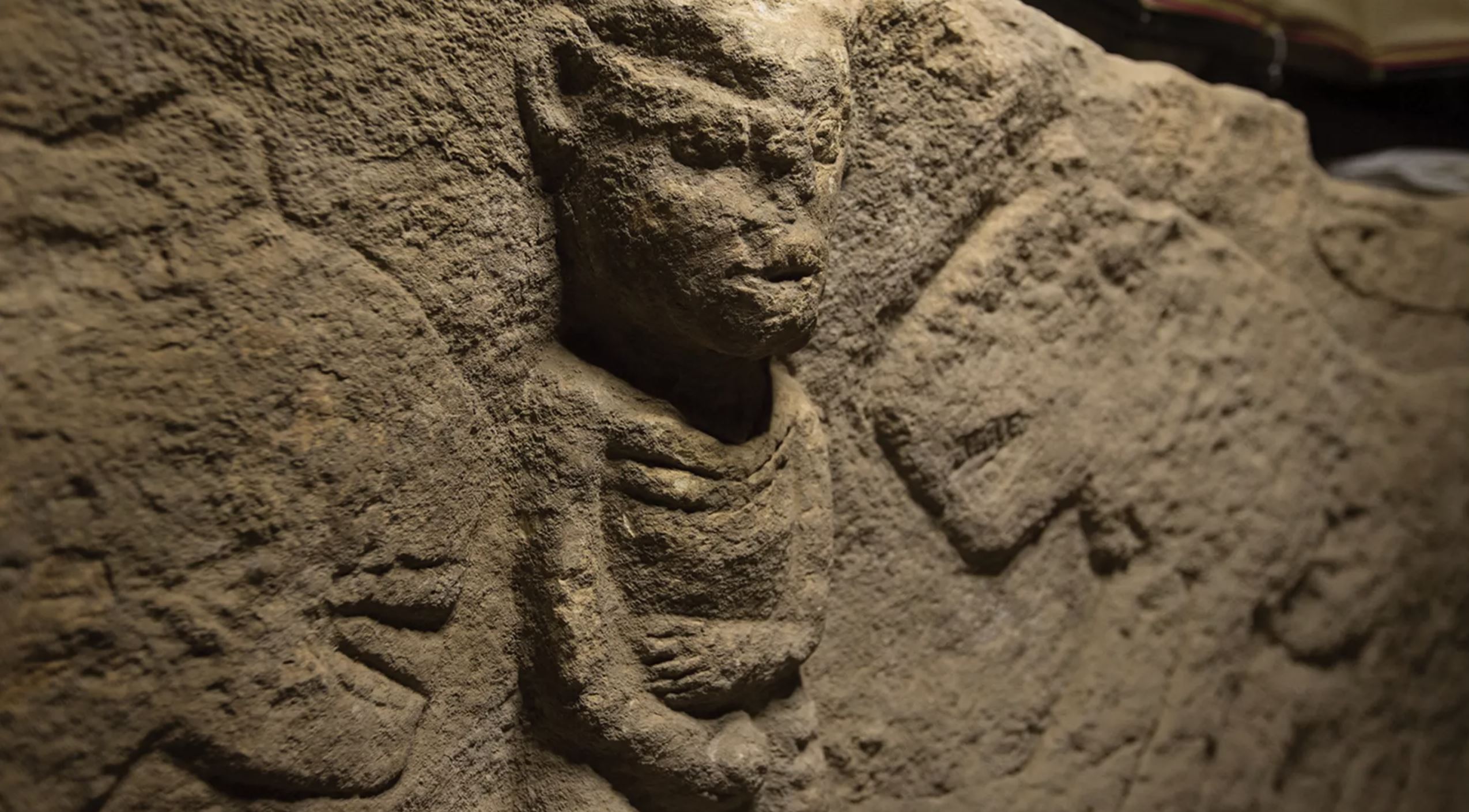 The ancient relief, considered the oldest narrative carving in human history was found not far from Göbekli Tepe.

Eleven thousand years ago, a mysterious artist carved this relief in what is now the country of Turkey. This ancient relief was found in southeastern Turkey and depicts menacing animals and two men, one of whom is holding his genitalia. During excavations in the Urfa region, archaeologists found strange carvings on benches in Neolithic buildings. This newly discovered rock-cut relief measures approximately 0.7-0.9 meters in height and 3.7 meters in length. It depicts two leopards, a bull, and two men — one holding a phallus and the other holding what seems to be a rattlesnake. The sculptors accentuated the pointy parts of the wild creatures: the leopard teeth and the bull horns. According to a study published in Antiquity last week, the story’s exact meaning has been lost to time. Approximately 56 kilometers east of the Euphrates River, Sayburç is where the unusual relief was carved.

According to archaeological evidence, Sayburç was built during the 9th millennium BC, when hunters and gatherers moved towards farming and long-term settlement. Excavations at the ancient site began in 2021. The structure was carved out of limestone bedrock. It features stone walls and a series of benches that rise from the ground. From a technical and craftsmanship standpoint, they are also comparable to other pre-pottery Neolithic images in the region, such as those from Göbekli Tepe. Göbekli Tepe is one of the most fascinating sites found in the last few decades. It is decorated with pillars depicting animals and people. Although the Sayburç reliefs share certain similarities, they are different because the figures tell a story. It implies recounting or telling of events, a “reflection of a collective memory that kept these values alive.” Who exactly the builders of the magnificent ancient sites were, remains a profound mystery. 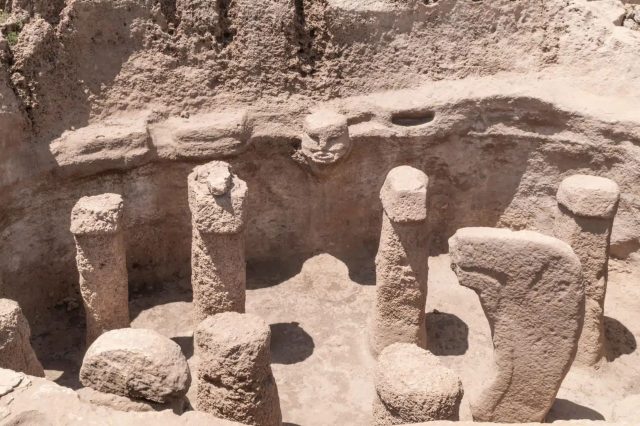 What is Karahan Tepe and Why it Could Change History?

The Archeological Find That Broke History