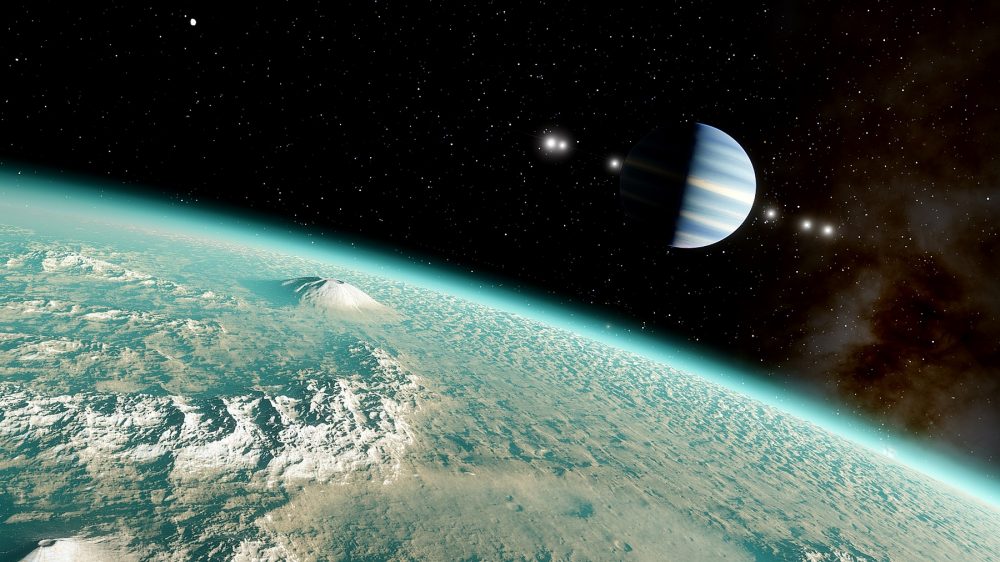 The alien world is one of few exoplanets discovered to date that have both size and orbit comparable to that of our own planet.

Astronomers have found what is hailed  “a one-in-a-million discovery.”

Researchers have spotted a rare, Super-Earth towards the center of the galaxy. In terms of similarity to Earth, it is one of few exoplanets discovered to date that have both size and orbit comparable to that of our own planet.

Researchers at the University of Canterbury (UC) have discovered a sensational new exoplanet towards the Milky Way Galaxy center. The planet is important because it is one of very few comparable exoplanets discovered to date.

The researchers say that the super-Earth is comparable both in size and orbit to Earth, although it is believed to have a mass four times that of our planet. The exoplanet discovery and the planet’s details are described in a study published in the Astronomical Journal.

To spot the super-Earth, astronomers Dr. Antonio Herrera Martin, and Associate Professor Michael Albrow, both of UC’s School of Physical and Chemical Sciences in the College of Science, collaborated with international researchers.

The planet has been described as a scarce world in the galaxy. The researchers say that the super-Earth is in orbit around a dim dwarf—perhaps even a brown dwarf—or a failed star. The alien world takes around 617 Earth days to circle its star, although compared to our own solar system, its orbit would fall somewhere between Earth and the planet Venus.

As revealed by UC, astronomers used the solar system as a reference point. The host star is approximately 10% of the mass of our Sun. The planet is believed to have a mass that falls in between the mass of Earth and Neptune, with an orbit located between Earth and Venus. It’s one of a few exoplanets that have been detected by astronomers having both size and orbit similar to Earth.

The team didn’t find the super-Earth by directly observing it, nor did they spot it via the transit method or how it interacts with its star. Instead, astronomers discovered the super-Earth by how its host star is warping and magnifying light like a lens, an astronomical phenomenon known as gravitational microlensing.

“The combined gravity of the planet and its host star caused the light from a more distant background star to be magnified in a particular way. We used telescopes distributed around the world to measure the light-bending effect,” explained Dr. Herrera Martin.

Finding a planet thanks to microlensing is extremely rare. Astronomers say that around one in a million stars in the Milky way are affected at any given time by microlensing effects. What makes this discovery even rarer is the fact that an observation like this does not repeat.

“The probabilities of catching a planet at the same time are extremely low,” UC astronomers have explained.

The microlensing event that allowed the exoplanet discovery took place in 2018 and is officially designated as OGLE-2018-BLG-0677. 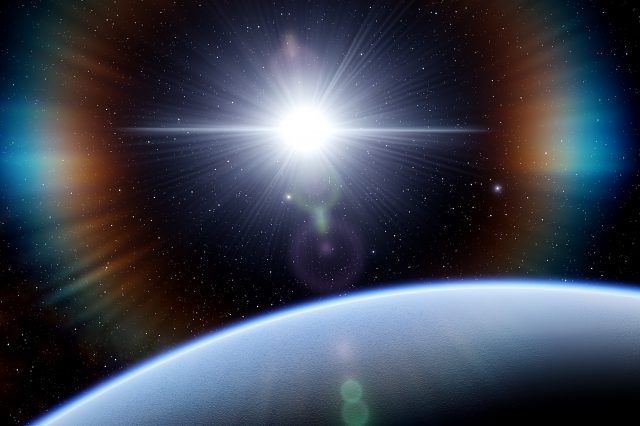 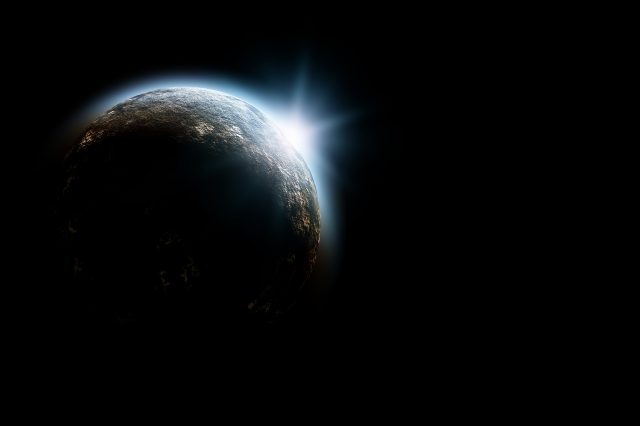 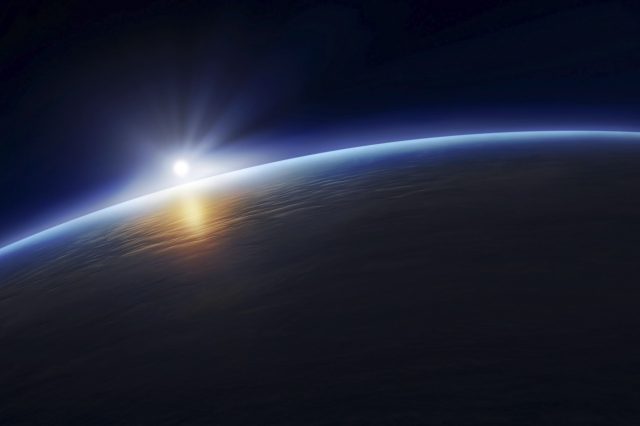