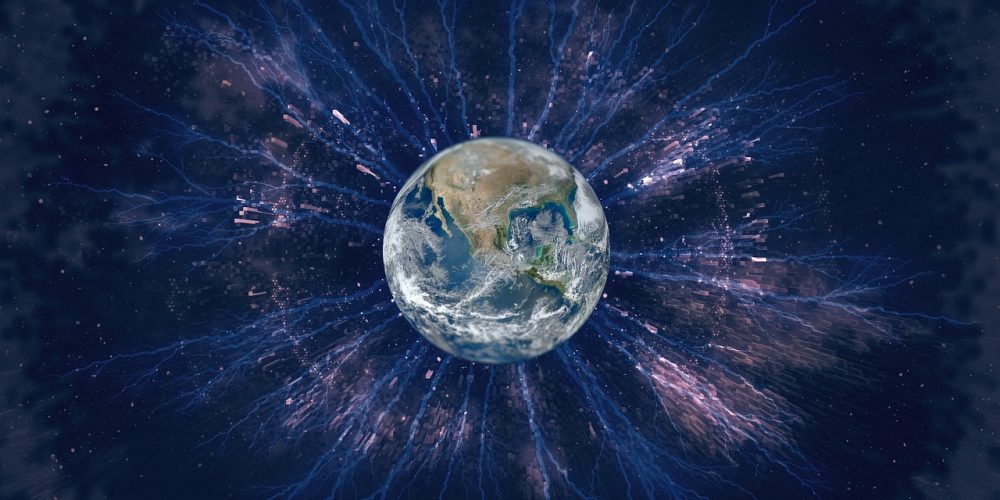 Strange 'Waves' Rippled Around the World, And Scientists Can't Figure out Why

November 11 was marked by a strange an inexplicable phenomenon, scientific instruments picked up seismic waves more than 10,000 miles away but strangely no one actually felt them.

It wasn’t an earthquake. In fact, no one knows what it was.

According to reports, the seismic waves appeared some 15 miles off the shores of a French island between Africa and Madagascar.

As the waves rippled away from the shores of Mayotte, the seismic sensors began ringing in Zambia, Kenya, and Ethiopia.

This is a most odd and unusual seismic signal.
Recorded at Kilima Mbogo, Kenya …#earthquakehttps://t.co/GIHQWSXShd pic.twitter.com/FTSpNVTJ9B

But they did not stop there, as they continued transversing vast oceans and eventually being picked up by scientists in Chile, New Zealand, Canada, and even Hawaii nearly 11,000 miles away.

Strangely, the waves caused our planet to ring like a bell for more than 20 minutes, and as everything happened, no one even noticed it as not a single human being felt the strange phenomena.

According to Colombia University seismologist Göran Ekström, it was as though our planet rang like a bell, maintaining a low-frequency monotone as it spread.

All of this is extremely weird.

By their very nature, Earthquakes usually are registered as short-sharp ‘crack’.

Due to the tensions in the Earth’s crust being released, pulses of identifiable seismic waves radiate outwards from where the quake occurs.

Scientists say that the first signal is referred to as a Primary wave: the P wave or primary wave is the fastest kind of seismic wave, and, consequently, the first to ‘arrive’ at a seismic station. The P wave can move through solid rock and fluids, like water or the liquid layers of the earth. It pushes and pulls the rock it moves through just like sound waves push and pull the air.

After the P wave, we see have the so-called secondary wave: these high-frequency waves tend to ‘wiggle’ somewhat more. S waves move rock particles up and down.

Then come the surface waves which are slow, deep rumbles that tend to linger, and can circle the Earth several times.

The strange thing about the November 11 event is that no Primary or Secondary waves were detected.

All that was registered were deep, resonate surface waves, and that caught experts completely by surprise.

What’s even weirder is that the surface waves did not ‘rumble’ as an earthquake’s surface wave tends to.

Instead, it maintained a much cleaner — almost musical — frequency.