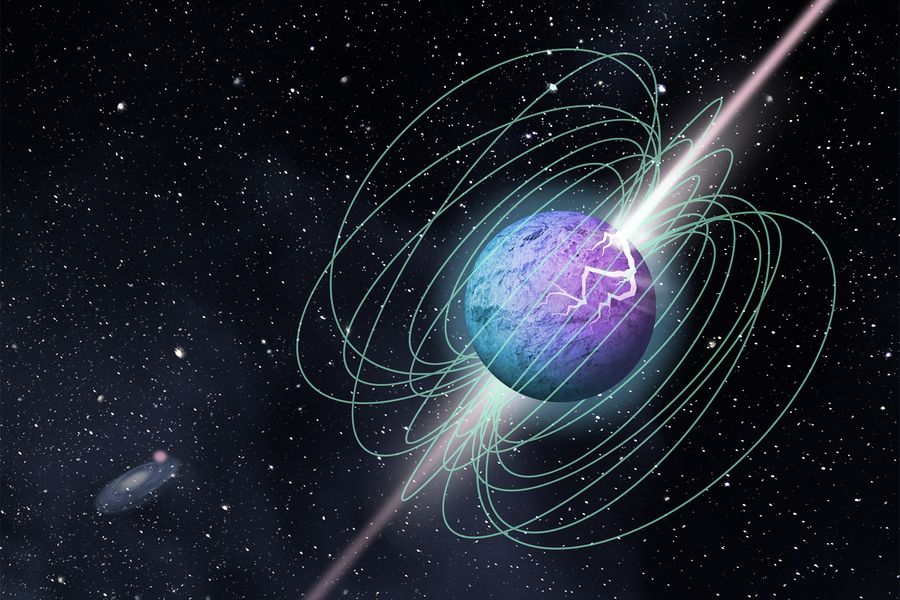 Scientists discovered the most precise pattern of fast radio bursts to date.

Fast Radio Bursts (FRBs) are short, usually less than a millisecond, pulses of long-wavelength radiation generated by distant astronomical sources. These alien signals were first discovered by accident while processing archived data in 2007.

Since then, scientists have detected hundreds of such bursts, most of which flashed and went out once. Others, however, have been reoccurring in weird patterns that scientists still cannot explain.

Now, a team of astronomers has made a groundbreaking discovery – they found a real pattern of fast radio bursts. Not only did they find out the frequency at which the bursts occur, but the newly discovered pulses were also repeating on microsecond timescales. The newly studied data allowed the team to get the most precise look at fast radio bursts to date. And this discovery could lead to many more in the near future!

Astronomers used data from the European Very Long Baseline Interferometry Network. This is one of the most advanced networks of telescopes located on four continents.

The team applied new study techniques that focus on studying such alien signals at very short timescales. This method allows a more sophisticated look and reveals more information about the radio pulses and their source.

In fact, the scientists actually found the source of FRB 180916 – an object located 457 million light-years away from Earth. They do not know what the object really is but this could soon be revealed together with the actual rotation cycle that causes the fast radio bursts.

They also managed to monitor the exact pattern of FRB 180916 which proved to be repeating every 16 days. The curious thing here is that it does not happen once every 16 days as the last sentence would suggest. In fact, the fast radio bursts continue for four days at a time followed by 12 days without a single pulse.

Scientists have also presented a most likely scenario based on this newly discovered pattern. They suggest that the FRBs originate from a binary system where a neutron star orbits a more massive star. The pattern suggests that their orbital period is exactly 16 days and the fast radio bursts occur when the two objects are at their closest.

While most radio bursts detected in the past few years come from much farther than 457 million light-years, getting such a sophisticated look at pulses from this distance is an absolutely impressive achievement.

Where do such alien signals come from?

For now, astrophysicists consider neutron stars as the main source of fast radio bursts in the universe. Their volatile nature is what gives them the capability to outbursts in such an extreme way that it reaches Earth.

Last year, for example, scientists were able to locate the source of weaker FRBs that occurred in the Milky Way – a magnetar (type of neutron star) that is located about 30,000 light-years from us. 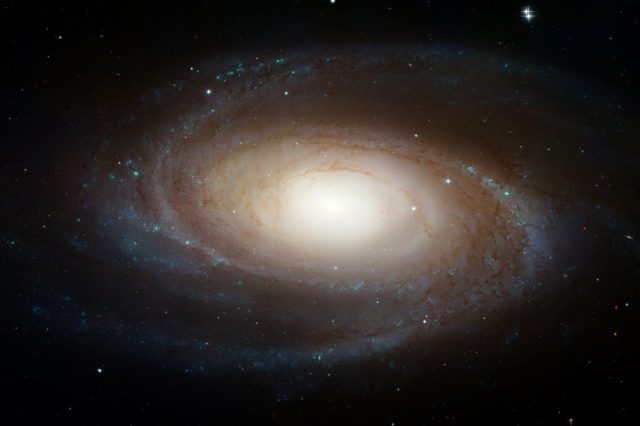