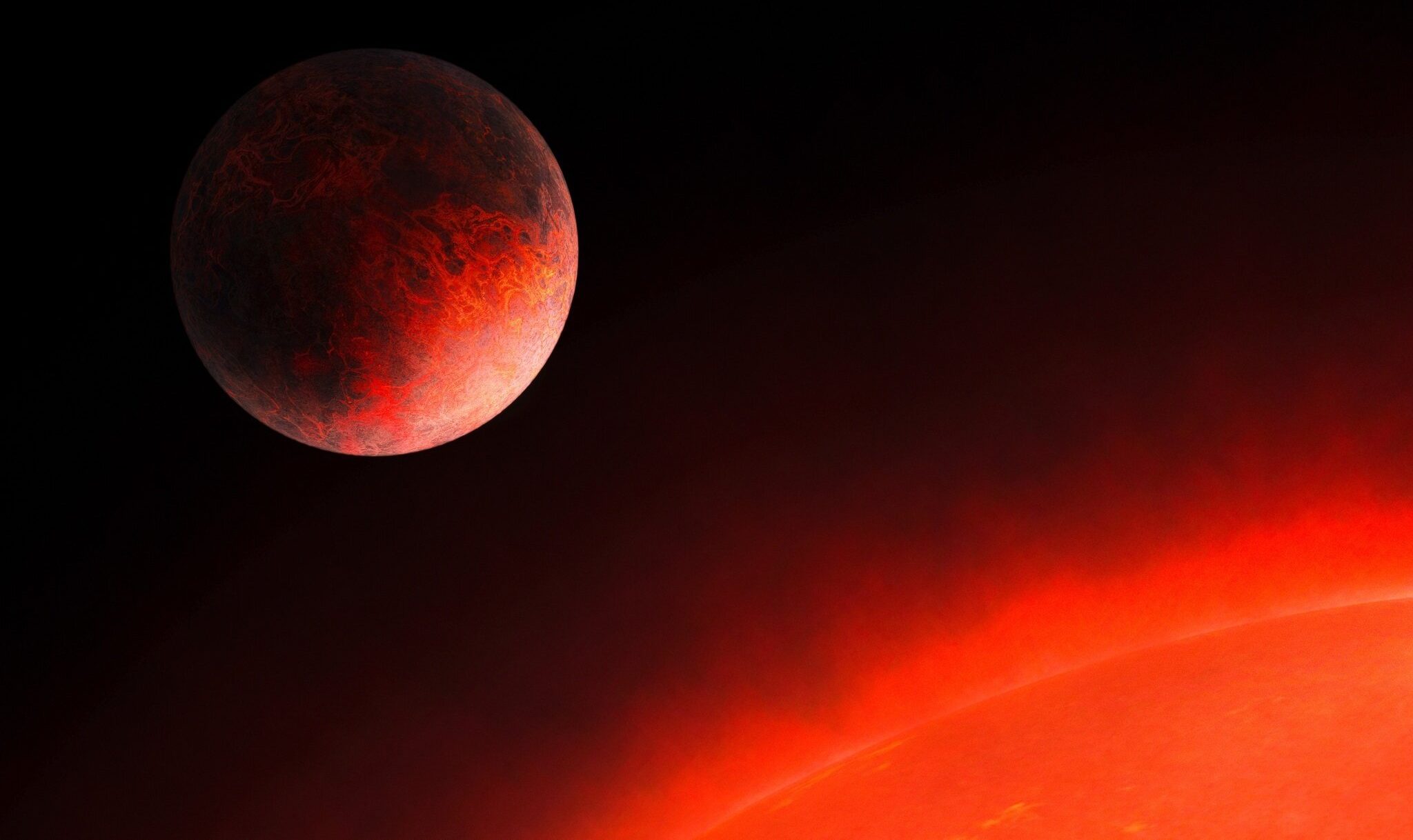 Scientists have numerous questions about exoplanet GJ 367b - when did it lose its outer atmosphere, why is it located so close to its star, and more...

Astronomers have discovered a new sub-earth with an ultrashort period that ranks among the lightest exoplanets found to date. GJ 367b revolves around a red dwarf and with a size comparable to Mars, it can have a huge iron core, so its structure is believed to be more like that of Mercury. While it is impossible for an atmosphere to exist on GJ 367b, it is possible that the star system hosts multiple other objects in the habitable zone.

Scientists found an exoplanet that resembles both Mars and Mercury

Exoplanets with an ultrashort period are characterized by an orbital period of less than one Earth day. Most often these are small (less than two terrestrial) planets, the origin of which is still the subject of controversy among astronomers.

In particular, it is believed that such objects could have formed as a result of the migration of planets through the system, and not the initial formation near a star. To understand which theoretical models of the formation and evolution of such planets are correct, scientists need a large amount of observation data for exoplanets with ultrashort periods, giving accurate values ​​of their masses and radii.

A group of astronomers from the Institute for Planetary Research of the German Aerospace Center announced the discovery of a new ultrashort-period exoplanet GJ 367b, which has been classified as a sub-earth.

The planet was originally discovered in 2019 by the TESS space telescope using the transit photometry method, and the HARPS spectrograph installed on the 3.6-meter telescope at La Silla Observatory helped confirm the discovery and determine the main properties of the exoplanet using the method of radial velocities.

This gives a value for the planet’s bulk density of 8.106 grams per cubic centimeter, which is close to the density of iron. It also makes it the lightest exoplanet discovered to date. The temperature on the daytime side of the planet is estimated at 1745 Kelvin, which implies the evaporation of any primary atmosphere.

Astronomers intend to continue studying the exoplanet and hope to find other objects in the star system as well. Moreover, scientists have to find out what caused the exoplanet to move this close to its star – ultrashort period exoplanets are one of the many mysteries in the universe and GJ 367b might answer some of the important questions.