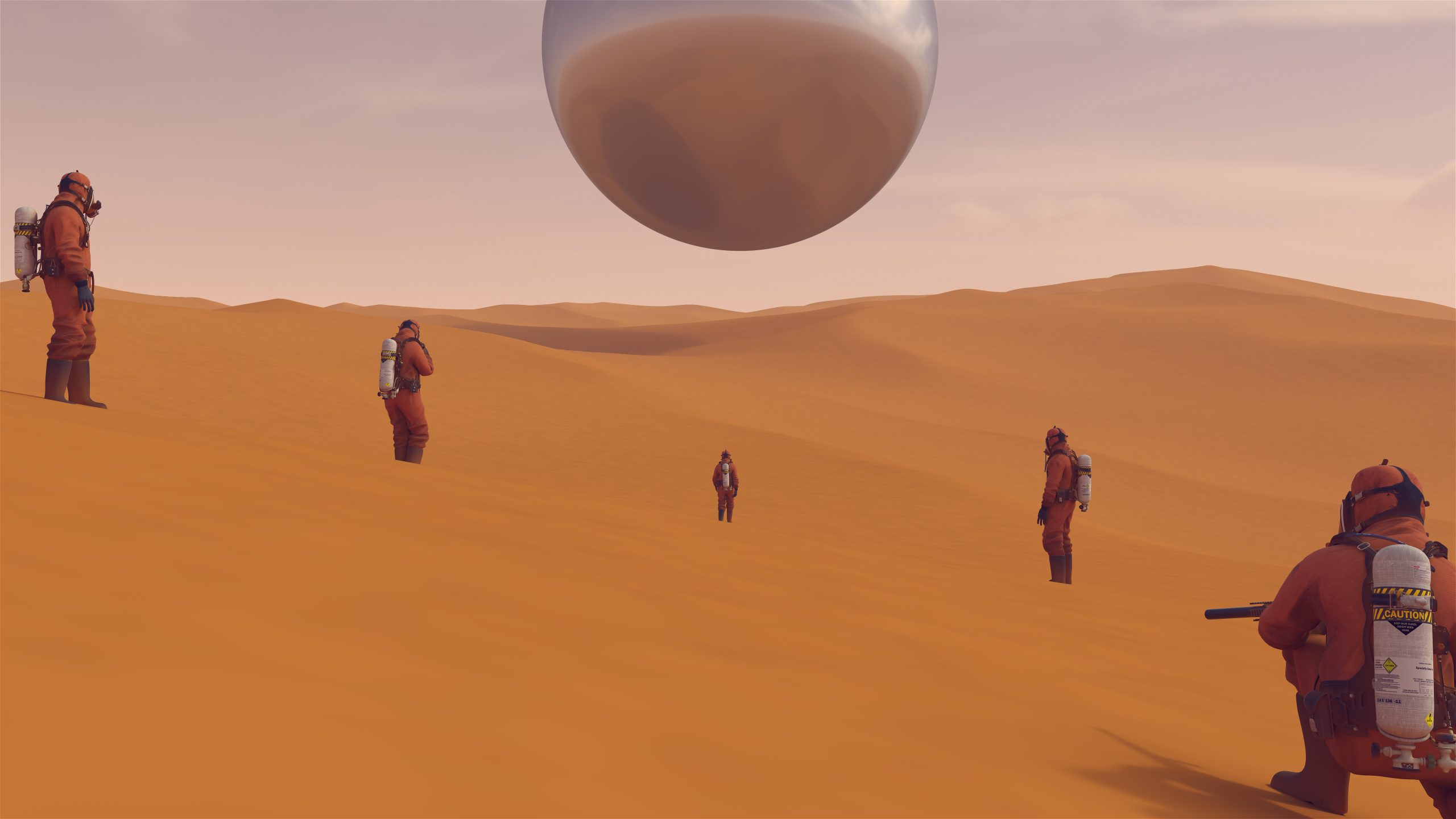 The Pentagon has renamed its UFO office from Airborne Object Identification and Management Group to the All-domain Anomaly Resolution Office, or AARO. The new office will particularly study Transmedium UFOs.

Eight months after its creation, the Pentagon’s UFO-tracking office is already looking beyond the stars for objects of interest. While the previous office focused its effort on studying aerial phenomena, the new office will investigate so-called “transmedium” UFOs as well.

Pentagon officials announced that the government’s chief office for UFO investigations has been renamed and expanded. It will now be called the All-domain Anomaly Resolution Office, or AARO, instead of Airborne Object Identification and Management Group.
According to a statement released by the Defense Department, the new name brings increased responsibilities, as per Defense News. Previously, the team focused primarily on airborne threats, but now it will also study unknown objects that submerge in water or are deemed “transmediate.”

An object flies across multiple environments and is said to be transmedium. If an object can fly through Earth’s atmosphere as well as space and underwater, it may be considered “transmedium.”

One of the most interesting videos released to the public that shows a UFO as a transmedium vehicle was made available by UFO expert Jeremy Corbell.

As we have previously reported, videos have shown these objects flying around warships before disappearing into the ocean. In light of this, it has been hypothesized that these objects are transmedium vehicles.

A provision of the National Defense Authorization Act for fiscal 2022 changes the office’s scope and name. A provision of the bill provided for establishing an office with responsibilities broader than those originally assigned to the old office.

It comes at a time when Washington is becoming more interested in UFOs.

The first UFO hearing in over 50 years was held by Congress earlier this year. The hearing was dominated by lawmakers expressing their displeasure with a lack of transparency surrounding sightings of UFOs and asking Pentagon officials for more information.
A government system for reporting UFOs was voted into law as an amendment to the defense bill in July 2022.

The amendment establishes an internal reporting system for revealing information regarding unidentified aerial phenomena, or UAPs, which were previously prohibited.

Affected are contractors, civilian employees of the government, and military personnel and veterans.

According to POLITICO, it covers both “any government or government contractor activity or program involving unidentified aerial phenomena.”

In addition, the amendment would require current and former defense officials to disclose information about the phenomenon.

The intelligence community in June 2021, released a long-awaited report concerning flying objects observed over the last few decades. It marked the first time the government acknowledged the mysterious sightings with the release of the report, despite revealing little about the sightings.

This newly created office will also coordinates efforts across the Department of Defense and other U.S. federal agencies to detect and identify objects of interest near military installations and training areas.

The office is also responsible for mitigating threats posed by relevant objects when they are identified.