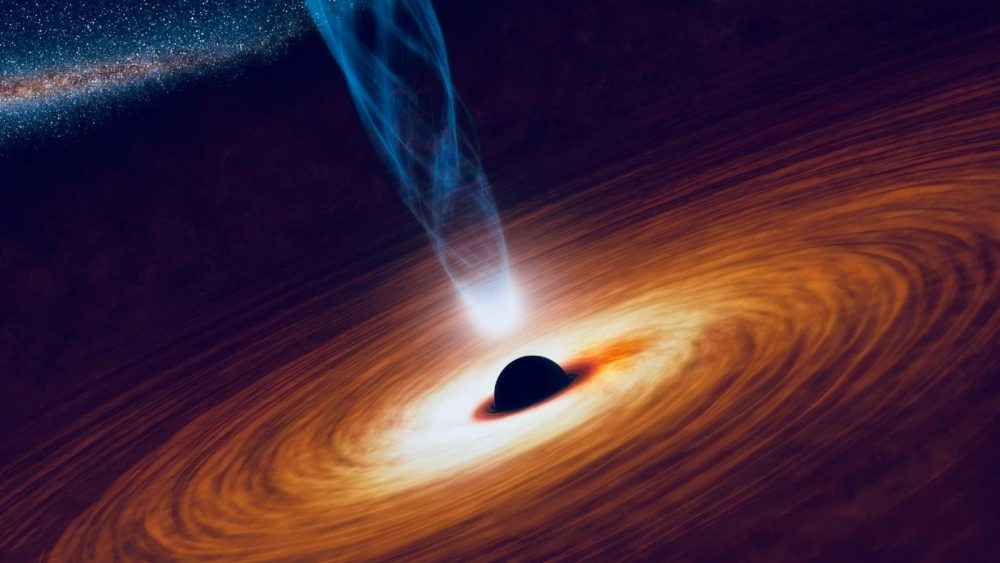 It’s a strange universe out there. We’ve got moonmoons, which are moons that have moons. We’ve also got ploonets, which are basically runaway moons that have escaped the gravitational pull of their planets, becoming independent bodies. Now, scientists have proposed the existence of Blanets, which are essentially cosmic bodies—planets—that form and orbit black holes.

Nonetheless, we can study them, at least partially. A new study has now found that the environments around supermassive black holes is much more complex, and last year a team of astronomers showed that there was a safe area around these monsters where thousands of planets could orbit.

A group of scientists led by Keiichi Wada of the University of Kagoshima in Japan has given a new name to these planets: “blanets” which is an acronym derived from the words black hole and planet,

“Our results suggest that blanets could be formed around relatively low-luminosity active galactic nuclei during their lifetime,” researchers write in an article currently submitted to The Astrophysical Journal for review, and uploaded to the arXiv preprint server.

Stars are known to be captured in orbit around supermassive black holes. For example, astronomers have been observing for decades the extraordinary dance of stars around Sagittarius A *, the black hole in the center of the Milky Way.

However, in addition to stars, astronomers have long theorized that exoplanets – both those that orbit stars and wandering exoplanets- can be captured by black holes.

While this may be accurate, professor Wada and his team have proposed a new class of exoplanets: those that can form directly around active black holes in galactic hearts, and that are surrounded by an accretion disk – that is, a huge ring of dust and gas.

A cluster in a cloud of gas collapses in on itself, spinning and giving birth to a protostar. As it rotates, the material around the cloud forms a disk that feeds on it. At a distance a bit further from the star, a region where the material is more stable, planets begin to form in a gradual process of accumulation, and gravitational, and electrostatic forces.

The clump of material grows and grows as larger pieces collide with each other. This process continues all the way until the object is now large enough for gravitational forces to kick in. If this process is left undisturbed, and enough times passes (a few million years), a new planet forms; a blanet.

A previous study has found that if located far enough from the black hole, “blanetary” formation could be far more effective even when compared around stars. This is because of the orbital velocity of the accretion disc spinning fast enough, not allowing the objects to escape orbit, hence preventing them from drifting towards a black hole and being devoured.

The new research suggests that blanets could form in 70 to 80 million years around a black hole with 1 million solar masses. The farther away from the black hole, the bigger the blanet can grow. 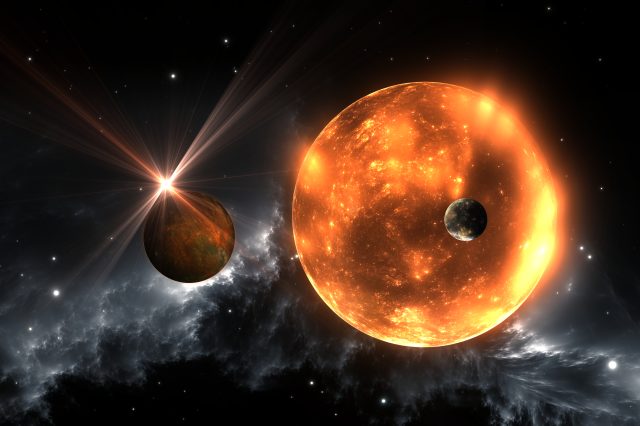