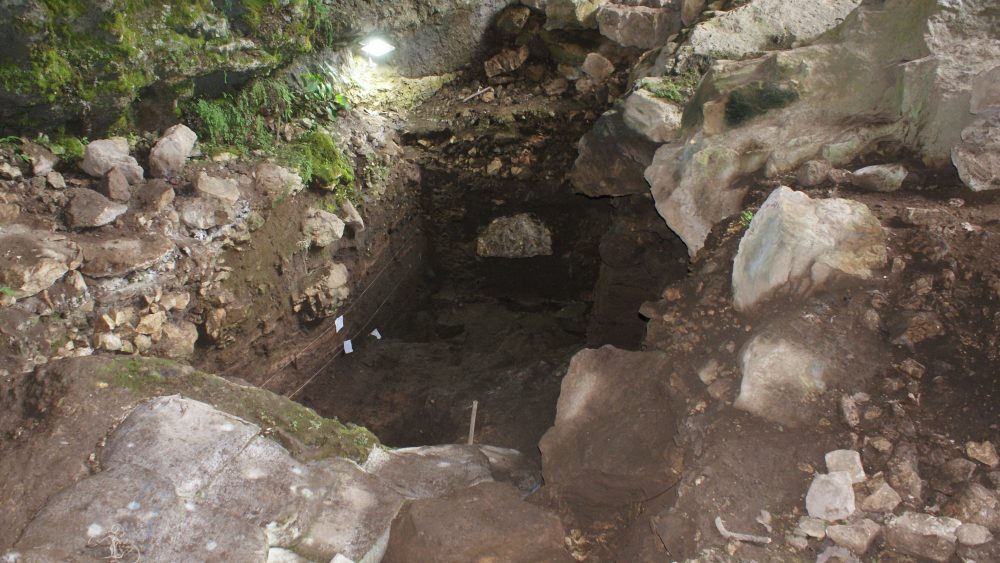 Scientists have found DNA from humans, wolves, and bison at a single ancient site.

Paleogeneticists analyzed sediment samples from the Georgian cave of Satsurblia and found ancient DNA fragments of a wolf, a bison, as well as a person who lived about 25 thousand years ago. The woman whose DNA was studied belonged to a completely unknown human population.

Ancient DNA isolated from bones, teeth, and hair has revolutionized the understanding of the human past. Paleogenetics has advanced even further in recent years and we can now find DNA in cave sediments. This is especially important when there are no bone remains at the sites. At the same time, this method makes it possible to assess the sequence of colonization of the same cave by different types of people at different times.

Recently, similar studies made it possible to establish that the Denisovans came to Altai more than 200 thousand years ago, ahead of the Neanderthals, who made at least two waves of migration from east to west. Now, experts isolated the DNA of a woman from a new unknown human population.

There are a large number of Paleolithic sites on the territory of Georgia, and they go back to ancient times. Even before the ancestors of modern humans and Neanderthals, about 1.8 million years ago, this area was inhabited by Homo erectus, known primarily due to the site in Dmanisi.

One of the late Upper Paleolithic sites in the Satsurblia Cave is located in the west of Georgia. During excavations in this cave, the right temporal bone of a person was discovered, dating back to 13.1-13.4 thousand years ago. Recently, geneticists have established that he belonged to a group of Caucasian hunter-gatherers, which subsequently had a significant impact on many Eurasian populations, including representatives of the Yamnaya archaeological culture.

1. Pere Gelabert from the University of Vienna, together with scientists from around the world, isolated and analyzed DNA from six sediment samples taken at the Upper Paleolithic Satsurbia site, dating back to the last glacial maximum (about 25 thousand years back).

2. Scientists noted that karst cave systems in most of the Caucasus are characterized by low and stable year-round temperatures and low acidity, which allows ancient specimens to survive.

3. The analyzed samples contained a sufficient number of DNA fragments. Scientists have found DNA from humans (Homo sapiens), wolves (Canis lupus), and bison (Bison bonasus), and they suggest that each species is likely represented by several individuals.

4. Apparently, fragments of the human genome belonged to a woman (or several women) of an unknown group of modern humans.

5. DNA study of wolves has shown that they are basal to existing Eurasian wolves and dogs and represent a previously unknown, probably extinct Caucasian lineage. Bison also turned out to be basal in relation to modern populations.

6. The researchers compared the isolated genome of the woman from the unknown human population from the Satsurblia site with data obtained from the remains from the nearby Dzudzuana cave, obtaining evidence of their genetic relationship.

7. This confirms that the DNA fragments are ancient.

8. Past research has identified two distinct ancient human lineages in the Caucasus that were distinct from the rest of the Pleistocene and Early Holocene diversity.

10. The second line is more ancient and is represented by data on two individuals from the Dzudzuana cave who lived about 26 thousand years ago. It contributed to subsequent populations in Europe, the Middle East, and North Africa.

• Gelabert, P. (n.d.). Genome-scale sequencing and analysis of human, wolf, and bison DNA from 25,000-year-old sediment.
• ScienceDaily. (2021, July 12). Human environmental genome recovered in the absence of skeletal remains.
• Starr, M. (n.d.). The Genome of a Human From an Unknown Population Has Been Recovered From Cave Dirt. ScienceAlert. 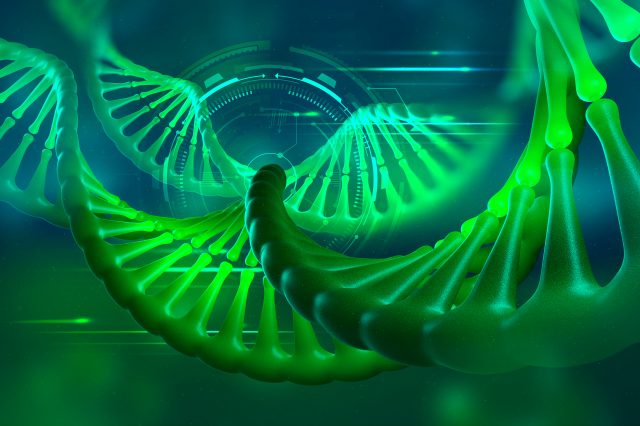 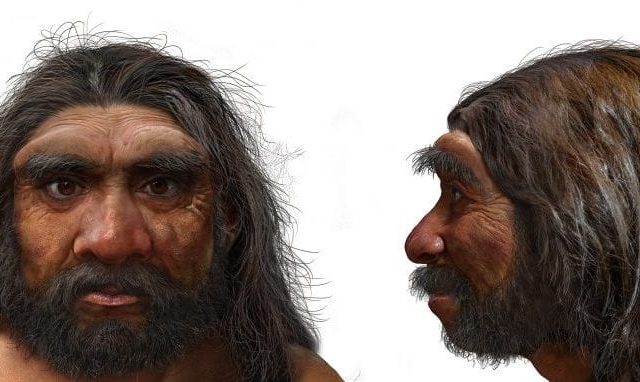 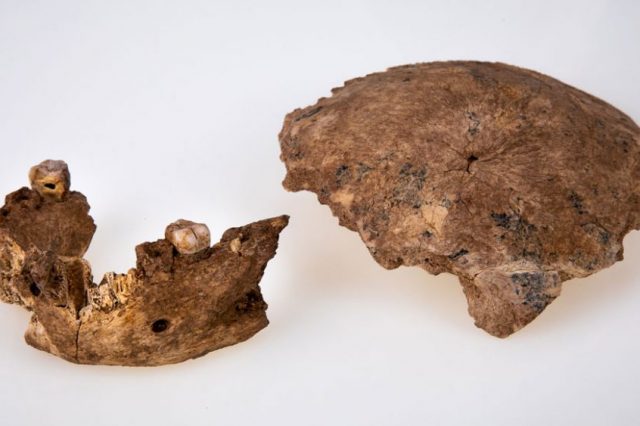