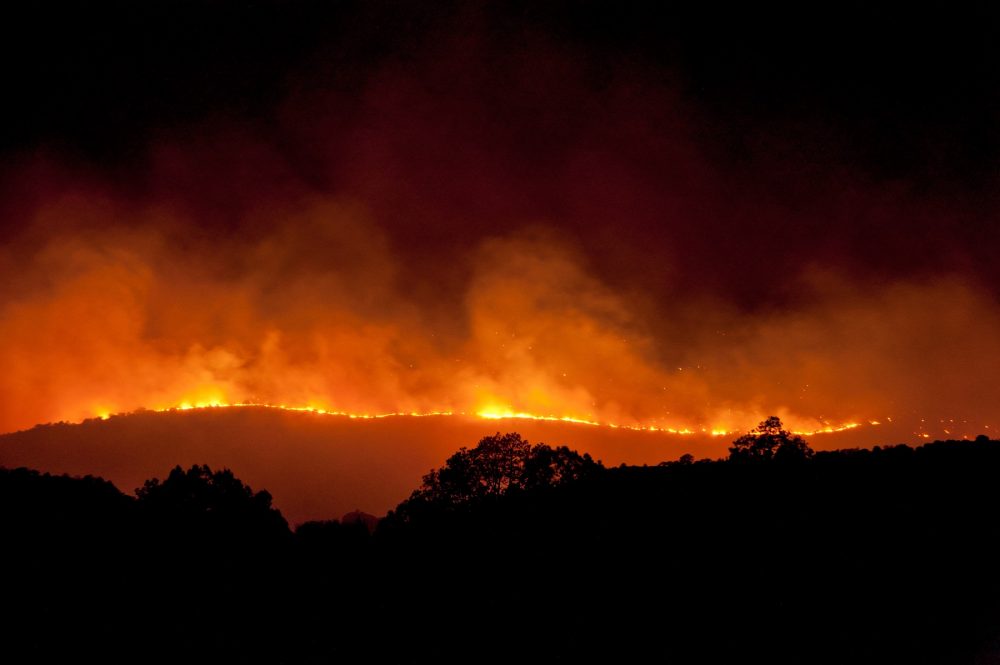 The forest fires near the Nuclear power plant of Chernobyl are expanding faster compared to a week ago raising concerns that the situation might get out of hand and that firefighters will not be able to stop the fires from spreading onto buried radioactive material that could potentially unleash yet another problem in a world plagued by COVID-19.

A few days ago we wrote about forest fires near Chernobyl that were causing alarm among experts. The forest fires were burning—although controllably—near the Chernobyl Nuclear Disaster Exclusion Zone, where radiation levels have increased 16-fold. The fire is now only 2 kilometers from the place where most radioactive waste is stored, prompting experts to wonder whether the situation can remain under control.

“The fire has reached Prípiat and is located two kilometers from the Pidlisny deposits, where the most radioactive waste in the entire Chernobyl area is kept,” Yaroslav Yemelianenko, a member of the public council of the State Agency for the Management of the Exclusion Zone revealed.

“The situation is critical. The zone is ablaze,” Yemelianenko wrote on Facebook. “The local authorities report that everything is under control, but in fact the fire is rapidly spreading across new areas.”

According to Yaroslav Emelianenko, the forest fires were now around 2km (1.24 miles) from where the most dangerous waste from the plant was stored. And despite the fact that the government has claimed the fires were not as big nor as dangerous, Greenpeace has said that the fires were far larger than what authorities realized. According to NGO’s Russia branch, as quoted by Reuters, the largest fire covered 34,000 hectares, while a second fire just a kilometer from the former plant was 12,000 hectares in area, indeed a worrying situation.

“A fire approaching a nuclear or hazardous radiation facility is always a risk,” Rashid Alimov, head of energy projects at Greenpeace Russia, revealed.

The State Agency for the Management of the Exclusion Zone revealed that “the fires are important because during combustion artificial radionuclides are released into the atmospheric air […] that remained fixed in the vegetation and in the surface layer of the soil, and they are transported for considerable distances.”

The town of Pripyat is a valuable tourist station with more than 70,00 people visiting the site in 2018. The former nuclear power plant at Chernobyl suffered a catastrophic meltdown in 1986, spreading radioactive fallout across Europe and the world. Since then, the towns of Pripyat and Chernobyl have been abandoned, despite tens of thousands of tourists visiting each year.

The fires near the radioactive zone are being fought by hundreds of firefighters, airplanes, and helicopters.

“There is no open fire,” a statement said, adding that there was “a slight smoldering of the forest floor” in separate places, as per BBC.

“We are trying to stop the spread of several hot spots of fire,” said Volodymyr Demchuk, a senior official from Ukraine’s emergency service.

According to police investigations, the fires were the result of people setting fire to the grass.

“At the moment, we cannot say the fire is contained,” Kateryna Pavlova, the acting head of the agency that oversees the area, revealed to the New York Times. 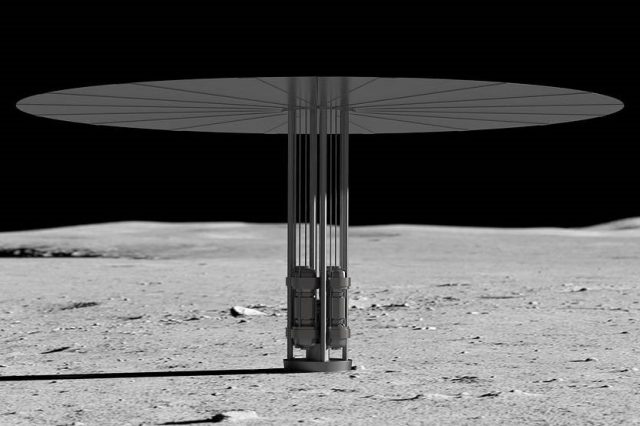 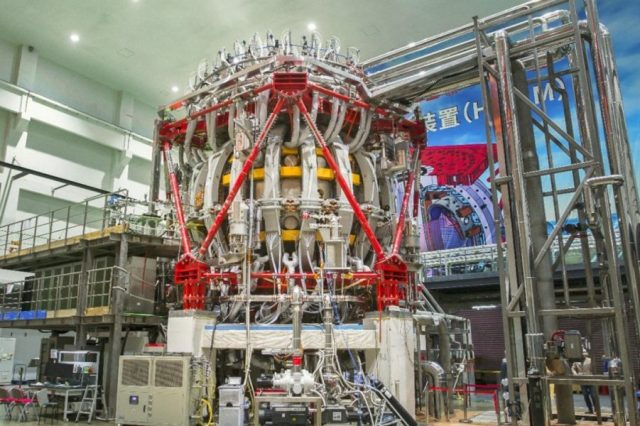 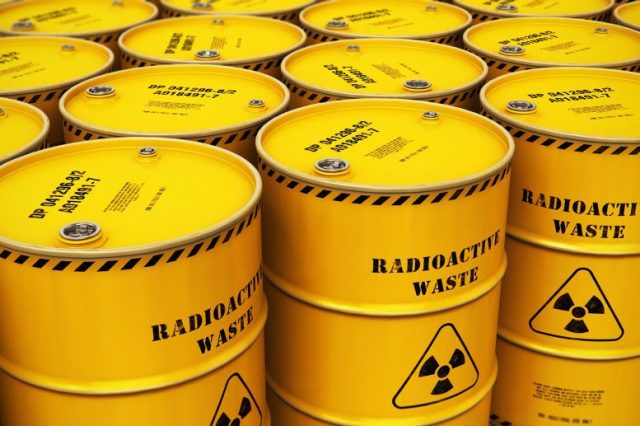 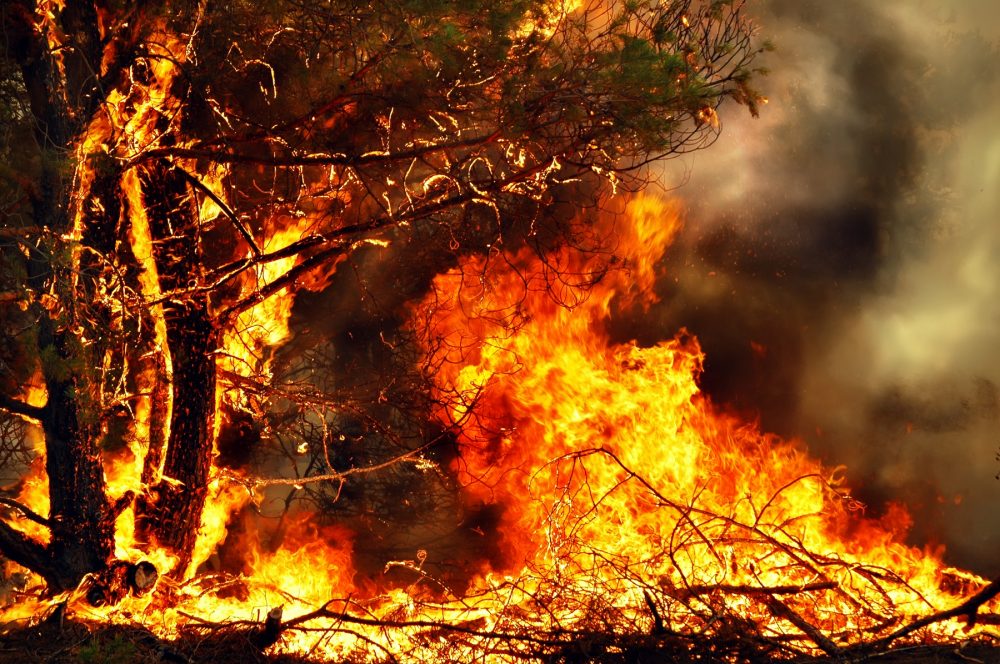