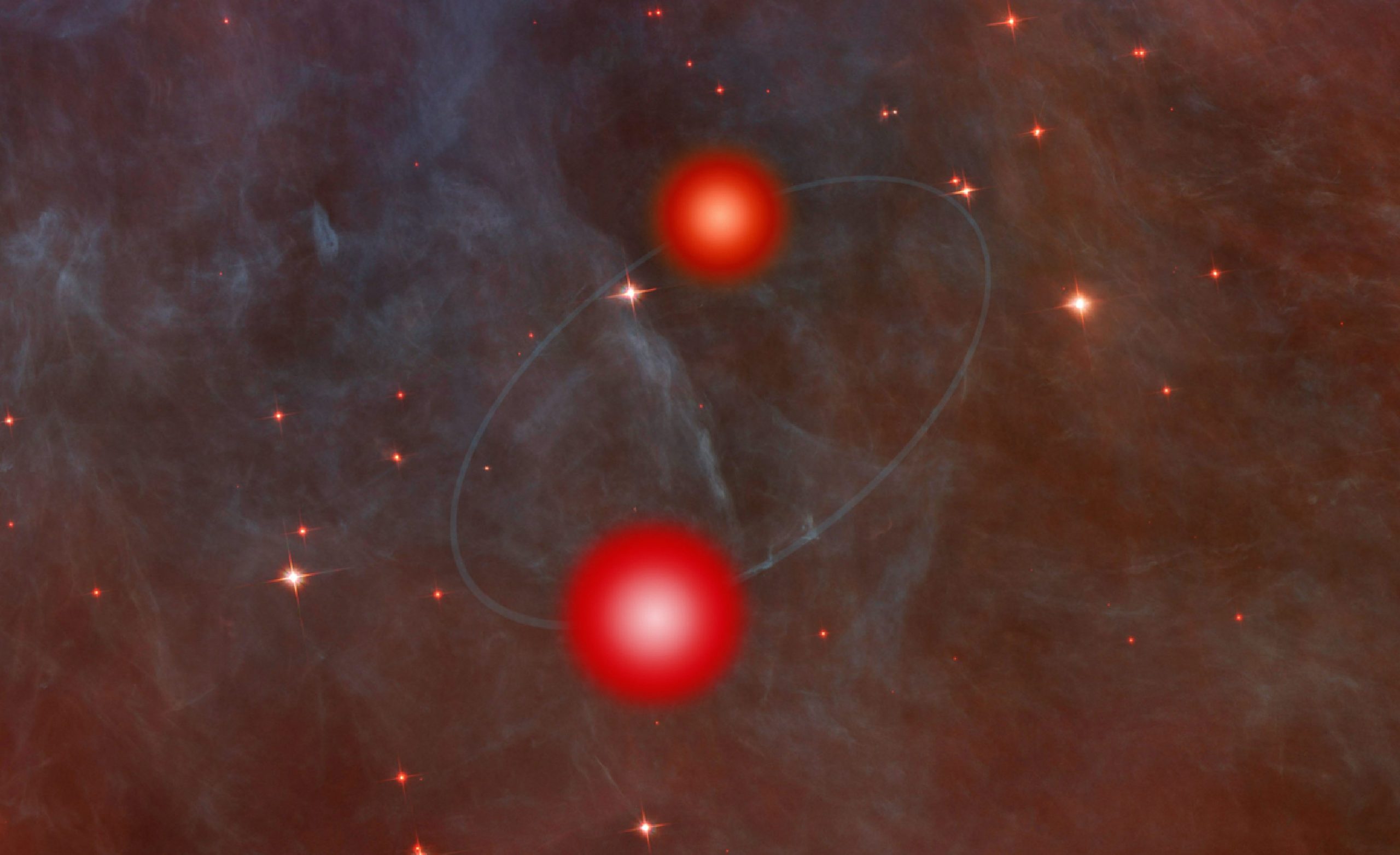 Astronomers have discovered the most severely separated brown dwarf binary system to date – the distance between the components of CWISE J0146-0508AB is 129 astronomical units. It is assumed that such a system could have formed in a star-forming region with a relatively low density, which allowed it to maintain its structure for a long time.

Almost half of the stars in our galaxy are part of binary or multiple systems, and there is a dependence of the proportion of multiple systems on the mass of stars: from 69 percent in the case of massive stars of spectral type A to 25–30 percent in the case of red dwarfs. Brown dwarfs are larger in mass than giant planets but smaller than stars, and they are often included in binary systems.

Approximately 10 to 20 percent of the known bodies of this type form brown dwarf binary systems, with the distance between them usually being a few astronomical units, and at a maximum – up to more than 20 astronomical units. Studies of such systems, as in the case of stars, allow us to understand how they formed and evolved.

A team of astronomers led by Emma Softich of the University of Arizona announced the discovery of a new brown dwarf binary system, CWISE J0146-0508AB, while analyzing results from the Backyard Worlds: Planet 9 citizen science project, one of whose goals is to search for brown dwarfs.

The scientists first identified a candidate system among a sample of 3,000 brown dwarfs, and then confirmed the discovery based on optical observations from sky surveys such as DES and Pan-STARRS and spectroscopic observations made using the NIRES instrument mounted on the telescope. Keck Observatory.

Spectral types of dwarfs are defined as L4 and L8, and the distance between them is 129 astronomical units, which was a record high value. It is assumed that CWISE J0146-0508AB could have formed from a single gas and dust cloud in a star-forming region with a relatively low density, which allowed the system to maintain its structure for a long time.

Recent groundbreaking discoveries about Brown Dwarfs that you may have missed

If we take into account that the magnetic field of the gas giant is generated in its inner layers, which behave like a solid body, then it can be argued that this is the period of rotation of the inner layers of the planet.

In the case of 2MASS J10475385+2124234, the wind speed was 2293 kilometers per hour in the direction from west to east. For comparison: the average wind speed in the equatorial region of Jupiter is 370 kilometers per hour. These results are consistent with theoretical predictions and simulations that suggest stronger winds on brown dwarfs due to atmospheric currents and/or weak environmental drag in the lower dwarf atmosphere.

The lower mass threshold for stars ranges from 73 to 78.5 Jupiter masses, with substellar object models predicting that there is a sharp mass boundary between capable and non-capable lithium fusion-burning objects that is not far below the boundary between brown dwarfs and stars.

If we take into account that lithium burning occurs in brown dwarfs during the first few hundred million years, then the search for lithium in the optical spectra of brown dwarf candidates ( lithium test) can help scientists understand what exactly the object under study is. In particular, objects with temperatures below 2700 Kelvin that exhibit the presence of lithium can be classified as true brown dwarfs rather than low-mass stars.

A total of 15 objects were studied, the aim of the work was to obtain observational constraints on the minimum mass threshold for lithium combustion in middle-aged brown dwarfs and solar metallicity and to test evolutionary models.

The scientists concluded that a minimum mass threshold for burning lithium does exist, as expected from theoretical calculations, but is about 51.48 Jupiter masses, which is well below all current theoretical assumptions, giving a value of about 63 Jupiter masses. 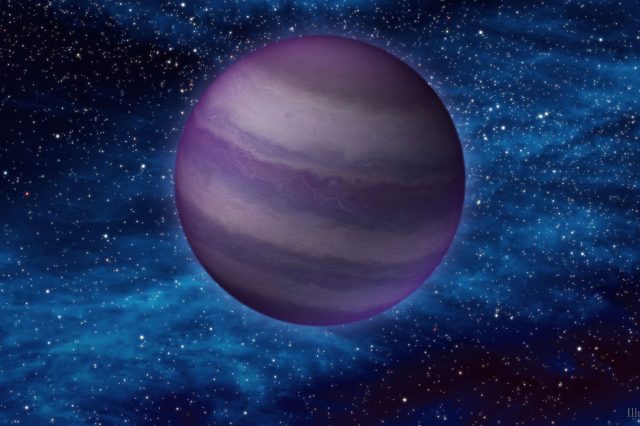