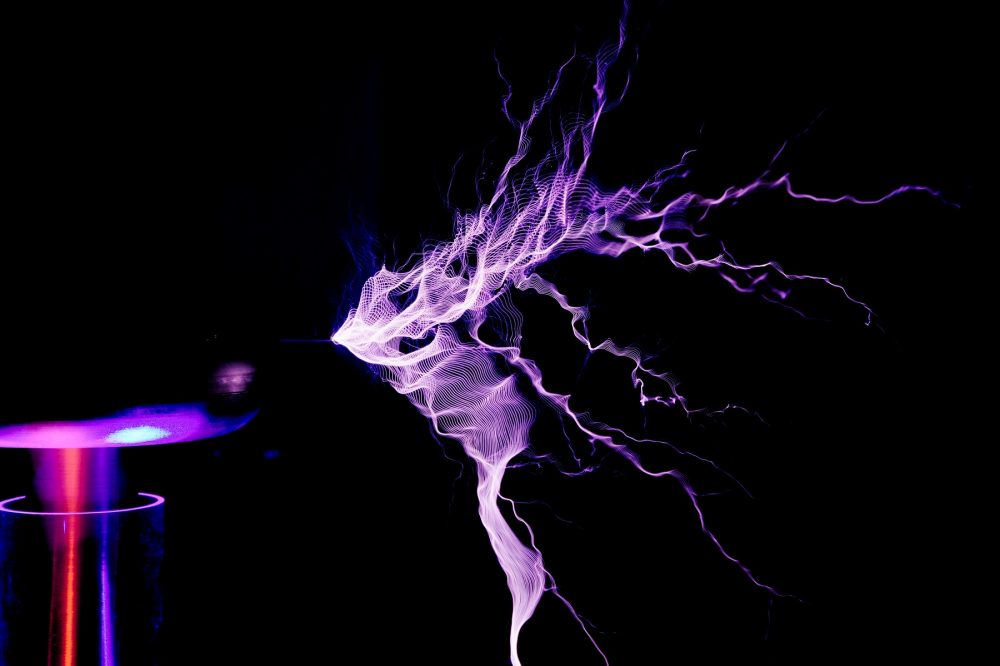 Nikola Tesla worked on a technology to transmit wireless electricity across great distances more than one hundred years ago.

Although wireless charging is already applied, for example, in smartphones we aren’t really able to charge larger objects across greater distances. Now a group of scientists is working on next-level wireless charging technology, one that could send power over long distances and to moving objects, such as cars.

This means that in the not-so-distant future, we could end up seeing electric cars being charged while on the road, or robots that work for us in factories will no longer need to be plugged into recharge, in order to get their juice. With this in mind, a team at Stanford University is developing new technology, one that is eerily similar, if not identical to what Nikola Tesla was working on more than one hundred years ago.

In a February 1901 Collier’s Weekly article titled “Talking With Planets” Tesla described his “system of energy transmission and of telegraphy without the use of wires”:

(using) the Earth itself as the medium for conducting the currents, thus dispensing with wires and all other artificial conductors … a machine which, to explain its operation in plain language, resembled a pump in its action, drawing electricity from the Earth and driving it back into the same at an enormous rate, thus creating ripples or disturbances which, spreading through the Earth as through a wire, could be detected at great distances by carefully attuned receiving circuits. In this manner I was able to transmit to a distance, not only feeble effects for the purposes of signaling, but considerable amounts of energy, and later discoveries I made convinced me that I shall ultimately succeed in conveying power without wires, for industrial purposes, with high economy, and to any distance, however great.

Now, more than one hundred years after Tesla, scientists are picking up on what the “Father of Electricity” had envisioned.

“This is a step forward for a practical and efficient wireless charging system,” said electrical engineer Shanhui Fan, a member of the team developing the technology.

Currently, the wireless recharging process uses an apparatus that emits a magnetic field that oscillates at a specific frequency, to create a vibration in the magnetic coils of the receiving device. The problem is, this resonance frequency is very sensitive to the distance between the source and the receiver, even with minimal changes. For this reason, when charging a device, proximity and immobility are required, as in charging stations for smartphones. Thus, the technology does not represent an advantage over the existing electric car charging stations.

Researchers at Stanford seem to be making progress.

In 2017, researchers at Stanford had implemented an amplifier and feedback resistor to get the system to automatically adjust the frequency with respect to changes in the distance between the charger and the moving object. At that stage, only 10% of the energy that moved through the system was transmitted.

Three years of developing technology have gotten them a long way. In the current design of the system, engineers replaced the old switching mode amplifier with a more complex one that took three years to develop, a reason for the notable improvement in its efficiency. The transmitted energy level is now at around 92%.

The basic idea is the same as before: adjust the resonant frequency leaving the charger as the target device moves. And while the new system can transmit 10W of power at a distance of 65 centimeters, the researchers don’t think it’s much more of a problem to scale it up to much greater distances.

Tesla had the very same ambitious ideas more than one hundred years ago and even though it was possible for him to transmit energy across vast distances with the technology he had already developed back in the early 1900s. 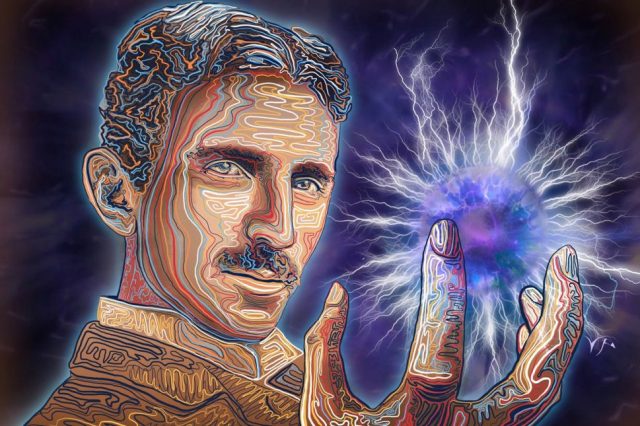