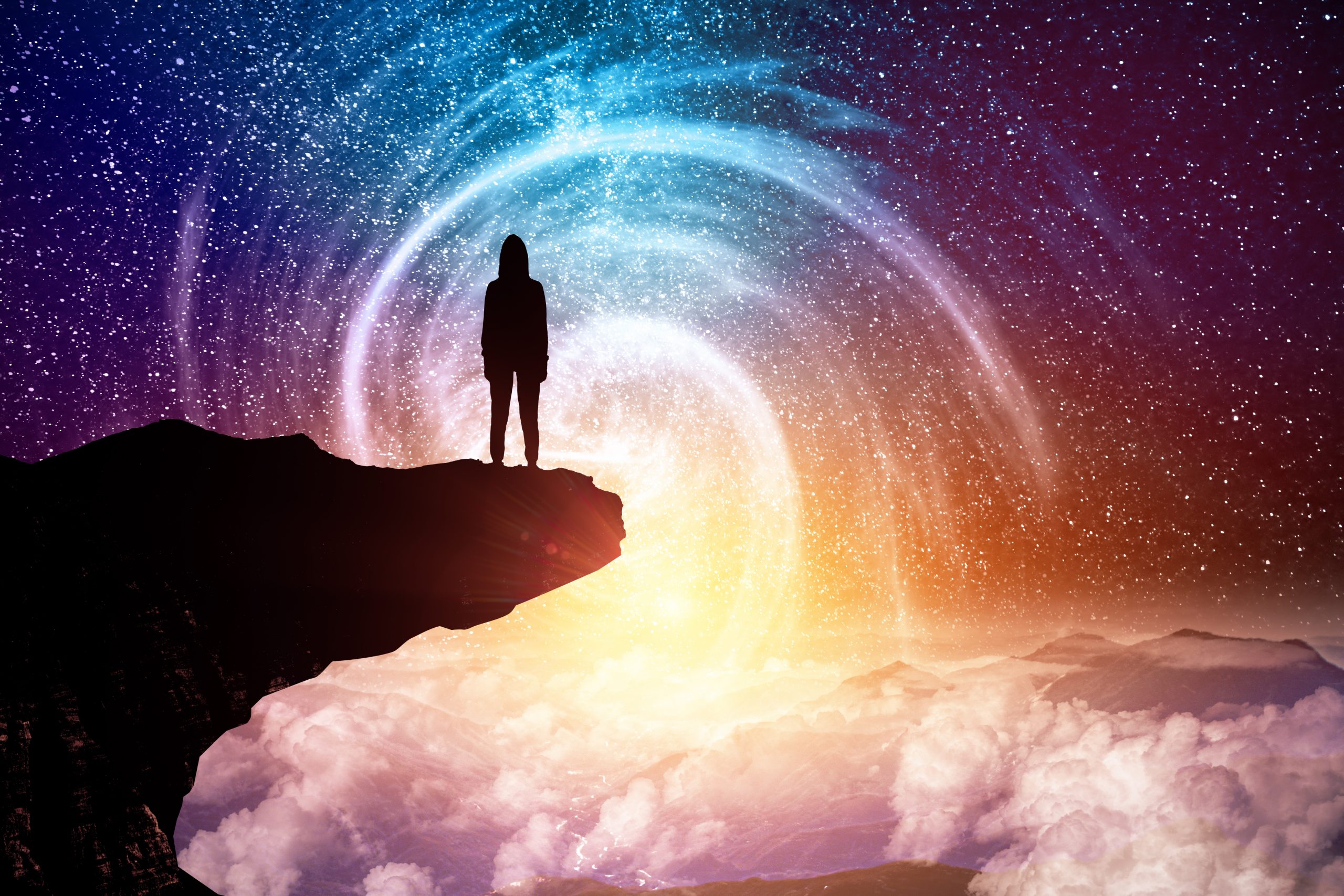 Time measurement on other planets is challenging because of earth-centric standards. A pulsar signal is proposed as the mechanism for marking the beginning of time.

Time measurement on other planets is difficult because Earth-centric standards are used.

Unlike existing timekeeping systems, Chinese scientists have proposed a universal timekeeping standard to be used throughout the solar system. However, it does not place the Earth or any of its religions at the center.

The article states that humans are entering space at a pace that requires a new standard. It is quite challenging to keep time in space, even though it is often taken for granted on Earth.

Mars‘ time can’t be determined by synchronizing it with Earth’s time because radio signals take 3 to 22 minutes to travel between the two planets, and their relative positions and speeds change constantly.

Using the “barycenter,” the solar system’s common center of mass, as the origin of coordinates for determining locations in space, would enable the authors to develop a timekeeping mechanism beyond Earth.

“The beginning of time can be defined as the moment when a selected signal from a millisecond pulsar — a highly magnetic neutron star that pulses hundreds of times per second — reaches the barycenter,” researchers pointed out, according to the South China Morning Post.

This is a radical change compared to today’s time system, which places our planet at the center of the coordinate system and uses the Greenwich Meridian as its reference. As for the widely used Gregorian calendar, the zero year is based on Jesus Christ’s supposed birth year.

According to the researchers, senior staff members at the China Aerospace Science and Technology Corporation, the Academy of Space Technology of China, and the National Astronomical Observatories in Beijing, the Gregorian calendar’s starting point relates to religion.

A new time rule is required beyond Earth.” “Choosing the pulsar and signal for the start time will be a major challenge in setting the standard,” the researchers wrote.

According to Jonathan McDowell of the Harvard-Smithsonian Center for Astrophysics, scientists have been considering moving away from Earth-centric timekeeping for a long time.

A similar system is already used by astronomers when calculating the position of planets or studying signals from outside the solar system.

With the help of pulsar navigation, a spacecraft can be pinpointed more precisely in deep space by measuring when signals arrive at the solar system’s barycenter than with the help of atomic clocks.