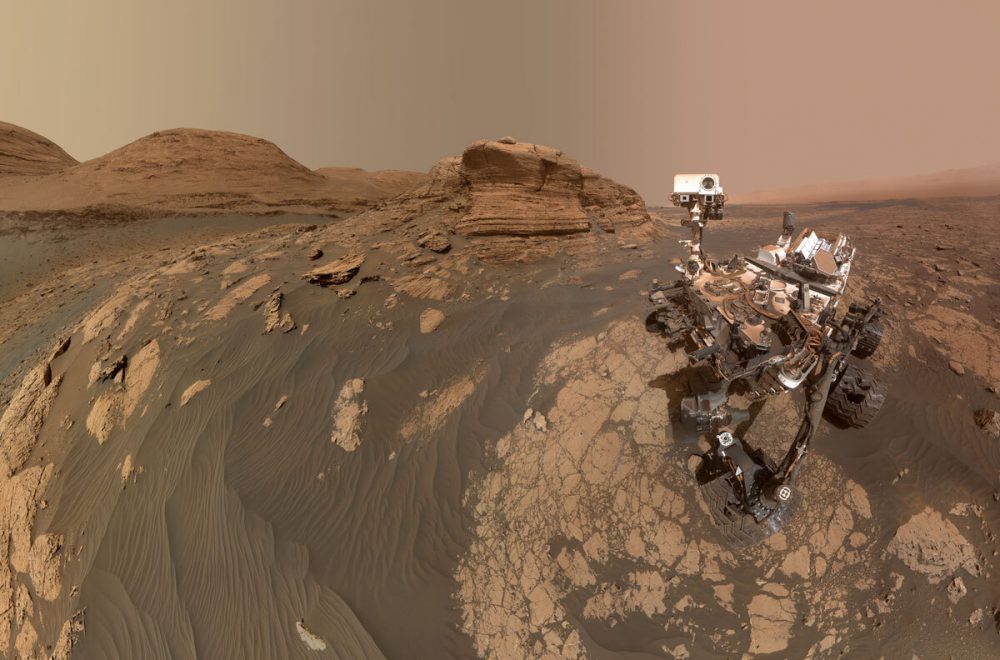 Last week, it became known that scientists studied the previously obtained data from the Curiosity rover and established the presence of a certain proportion of organic salts on Mars.

The theory that Mars itself once possessed certain representatives of the living world is quite firmly rooted in the scientific community. Yet, this theory from year to year continues to acquire some semantic layers that no longer allow us to say completely precisely whether it is true or not.

Last week, it became known that the NASA team studied the previously obtained data from the Curiosity rover and established the presence of a certain proportion of organic salts on Mars. This represents a really promising moment regarding finding additional evidence to support the theory of the habitability of Mars, past or even present.

10 Things you should know about the organic salts on Mars

1. Like pieces of ancient pottery, these salts are derived from organic matter previously discovered by the Mars rover Curiosity. Scientists believe that organic matter and salts are formed as a result of geological or biological activity.

2. So far, his information is only indirect – the SAM device heats the Martian rocks and soil until they begin to emit simple gases. The analysis of the gases indicates the initial composition of the samples.

3. That’s why lead author James Lewis suggests Curiosity try to find out directly if there are organic salts on Mars. This could be achieved with the CheMin instrument, but only if they are in large quantities. This, however, has proven difficult at this point.

4. Has there ever been life on Mars? This is an exciting question, but finding an answer is difficult. The problem is that for billions of years the planet has been a dry and cold desert, and during this time radiation has long since decomposed organic matter.

5. Scientists working with Curiosity are trying to solve the puzzle from the little available information on the Martian surface.

6. In 2018, an international team of scientists was able to establish based on data from Curiosity that there are organic molecules in sedimentary rocks on Mars. These molecules contained carbon, in particular, but they could also contain hydrogen, oxygen, nitrogen, etc. It has not been confirmed whether these molecules are associated with life but it was a promising early result.

7. Still, it is possible that most of the early organic matter has long since been converted to salts.

8. To confirm the hypothesis, Lewis analyzed various organic salts in his ground-based laboratory, combining them with simulated Martian soil and heating them similar to SAM’s experience. To the mixture, the scientist adds perchlorates, which are common on Mars.

9. The results of the experiments coincide with those obtained from the surface of the Red Planet using the SAM device of “Curiosity”. This is indirect evidence for the existence of organic salts on Mars.

10. Scientists hope that in the coming years they will have new opportunities to study Martian chemistry. ESA’s Rosalind Franklin rover will be launched next year during the ExoMars program. It is equipped with a drilling machine that will be able to dig up to 2 meters deep. What will this rover find in the depths of Martian soil? We look forward to finding out! 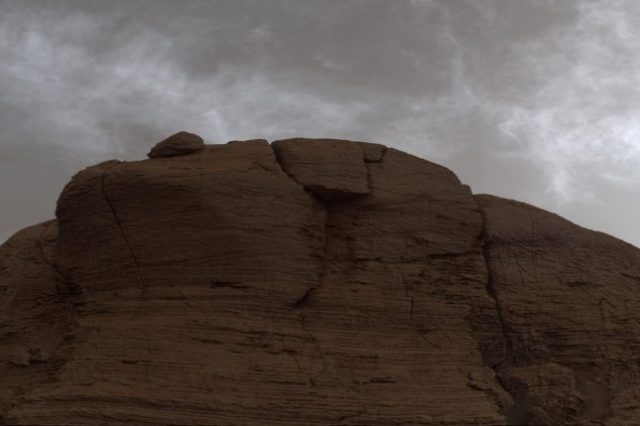 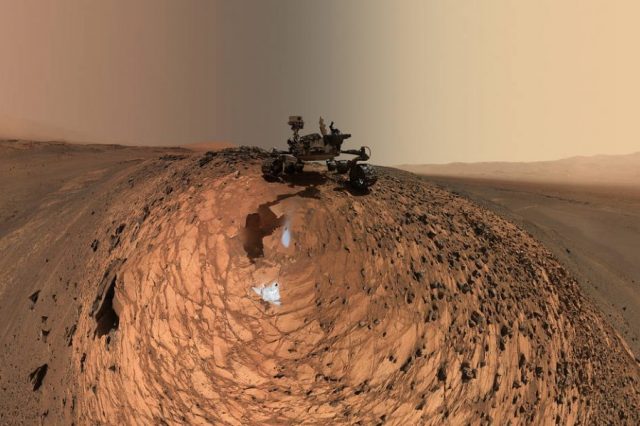 Check Out This Amazing 4K Footage of Mars Filmed By Curiosity 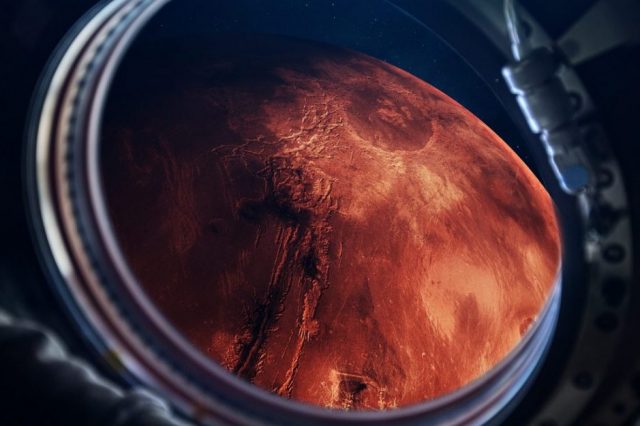