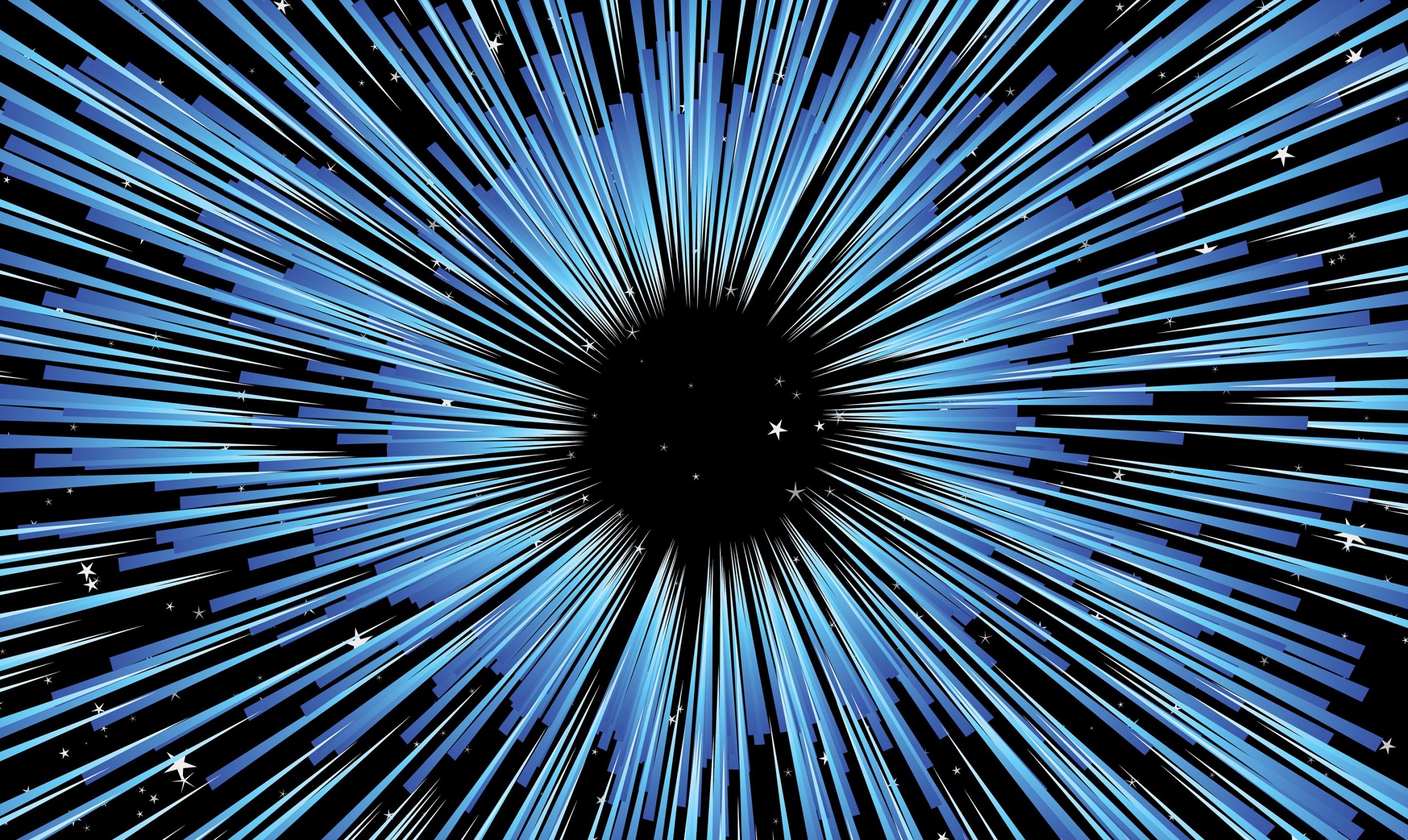 An accidental breakthrough discovery confirmed the creation of a real warp bubble, thus, nurturing our hopes that space travel at superluminal speed may one day become possible.

Science fiction ‘invented’ the warp drive decades ago – a system for space travel that allows spacecraft to travel faster than the speed of light. Since the 90s, scientists have been creating theoretical models, some of which are in accordance with the accepted laws of physics and some not, in order to prove or at least outline the requirements for such a system to exist.

In early December 2021, researchers reported the successful creation of a warp bubble, or more precisely – a miniature nano-scale version of the proposed model, which will be researched and analyzed for the possible construction of a full-scale ‘warp craft’.

The pioneer of the first valid theory was Miguel Alcubierre, a Mexican mathematician, who proposed a clever solution in 1994. His model included the creation of a ‘warp bubble’ around a spaceship that would compress space-time in front and behind the spacecraft, allowing the spacecraft in the middle to travel at superluminal speed.

While the model received appraisal from certain experts, others denied it due to the extreme requirements – theoretical materials and amounts of energy that were impossible to engineer. That was until the original Alcubierre model was improved by Dr. White, a former warp drive specialist from NASA.

White reworked the design in a way that reduced those requirements to make it more possible at least for the distant future. In his paper from 2011 – ‘Warp Field Mechanics 101’, White stated that the tools necessary to create a modest version of the system are close at hand. A decade later, in December 2021, the same researcher reported the successful creation of a genuine ‘warp bubble’, albeit miniature.

Scientists have found a way to create a warp bubble

While working on a completely unrelated DARPA-funded research focused on Casimir cavities – theoretical nano-structures that might have a number of promising applications in technology and mechanics – White noticed a similarity to the old warp drive models. He detected a nano-scale structure that matches the requirements for negative energy distribution proposed in the Alcubierre metric – a real warp bubble.

According to White, this breakthrough discovery confirms the theoretical predictions about warp bubbles and can be used in the future construction of a full-scale spacecraft capable of superluminal flight.

For now, researchers have proposed a nano-scale design that could be tested in laboratory conditions but it has not yet been manufactured. As mentioned above, White’s team is being paid to conduct completely unrelated research, that is, Casimir cavities. In other words, researchers have what it takes to conduct experiments with the proposed warp bubble structure but it will not happen over the course of the current initiatives.

The unfortunate truth is that the public is unlikely to get this kind of information once the warp craft research begins. We will probably have to wait until the next major breakthrough before we see an official publication.

This particular reveal was possible only because the Casimir cavities research is not classified, thus, White was allowed to make this breakthrough discovery public. In each case, it is only a matter of time before his warp bubble design is manufactured and tested. 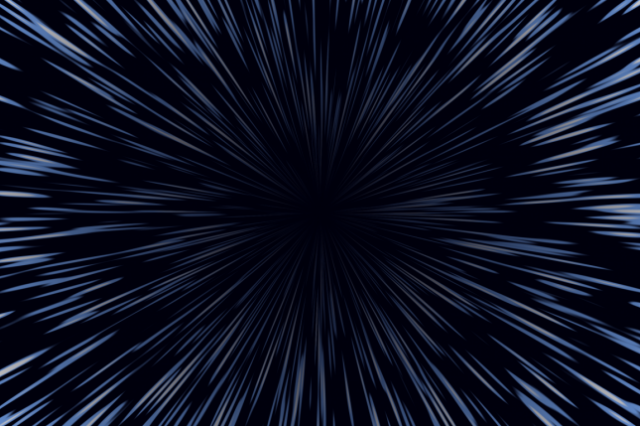