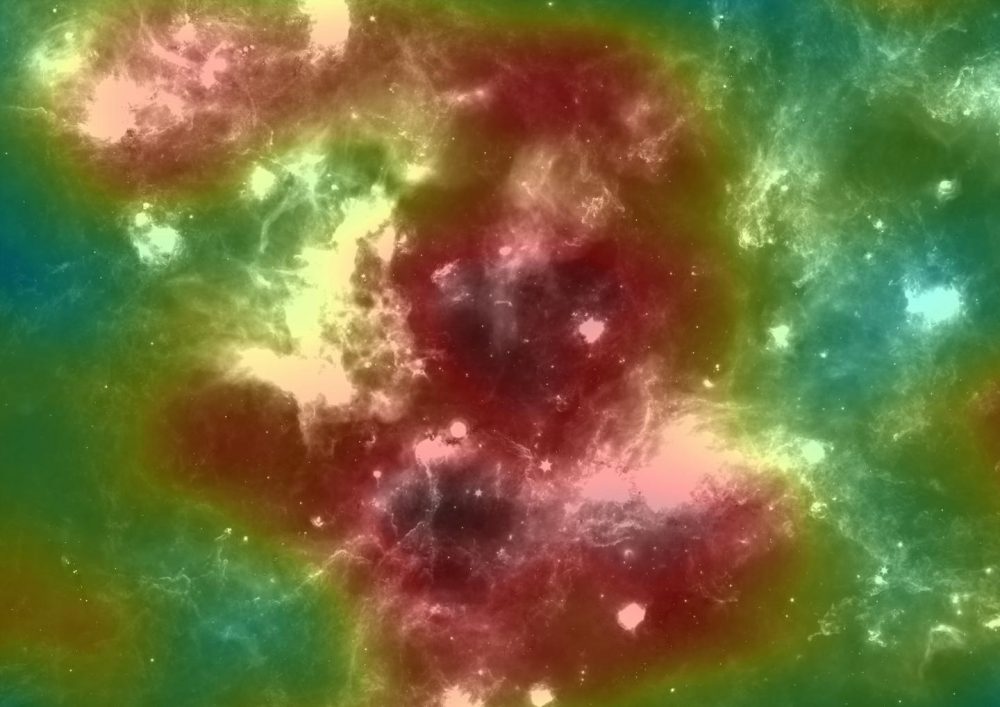 Scientists have been trying to decipher the nature of cosmic rays for over a century. Now, a scientific team believes they have found the most powerful cosmic particle accelerator in the Milky Way.

The ground-based Cherenkov telescope HAWC discovered the most powerful natural cosmic particle accelerator in the Milky Way – it turned out to be a young star cluster inside the Cygnus Cocoon superbubble.

It is assumed that collisions of powerful stellar winds may be responsible for the acceleration of protons to energies of 10–1000 teraelectronvolts.

If one constructs the energy spectrum of all the components of cosmic rays, then one can notice several kinks, one of which (called by physicists a “knee”) is in the region of several petaelectronvolts. Astrophysicists have long been interested in the nature of the “knee”, which is close to the limiting capabilities of terrestrial particle accelerators.

It is believed that the sources of such particles (pevatrons) must be located within the Milky Way and could be supernova remnants, pulsars, clusters of young stars, or the region near the center of the Milky Way, where a supermassive black hole is located.

However, the process of searching for specific sources of high-energy particles of cosmic rays is rather laborious, and even today, there is little observational data.

A group of astronomers led by Petra Huentemeyer of the Michigan Technological University reported the detection of 1-100 teraelectronvolt gamma quanta from the star-forming region in the Milky Way, known as the Cygnus Cocoon. The scientific team used the HAWC telescope (High-Altitude Water Cherenkov), which detects Cherenkov radiation from secondary particles arising from the interaction of cosmic rays with the Earth’s atmosphere.

The Cygnus Cocoon is a superbubble around a region of active formation of massive stars, about 180 light-years across, located 4.6 thousand light-years from the Sun in the constellation Cygnus. It contains two young star clusters Cygnus OB2 and NGC 6910.

Scientists have come to the conclusion that the registered gamma quanta are generated by cosmic ray protons with energies of 10-1000 teraelectronvolts, which come from the Cygnus OB2 cluster. It is assumed that the acceleration of particles occurs inside the superbubble and may be associated with collisions of powerful stellar winds.

In addition, the “Swan Cocoon” can also emit high-energy neutrinos during beta decay of ions formed as a result of the interaction of cosmic ray protons with interstellar gas.

Thus, this region can be considered the most powerful known natural particle accelerator in our galaxy. This has not yet been officially confirmed and but it could soon be with more observational data.

The region of Cygnus Cacoon is among the most active in star formation in the Milky Way. If you have a telescope, you can easily observe it near the center of the Cygnus constellation. 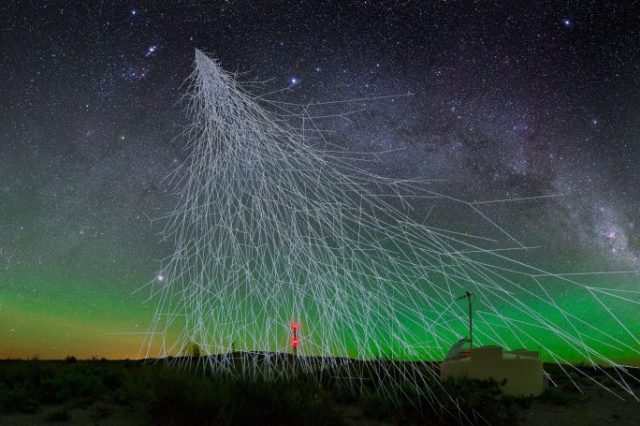 Have Experts Found the Origin of our Galaxy’s Mystery Cosmic Rays? 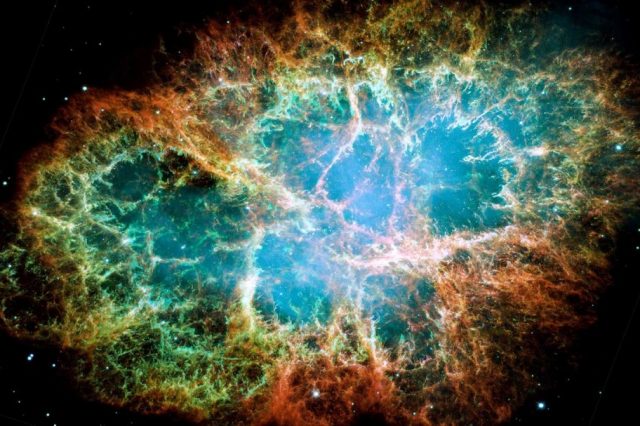 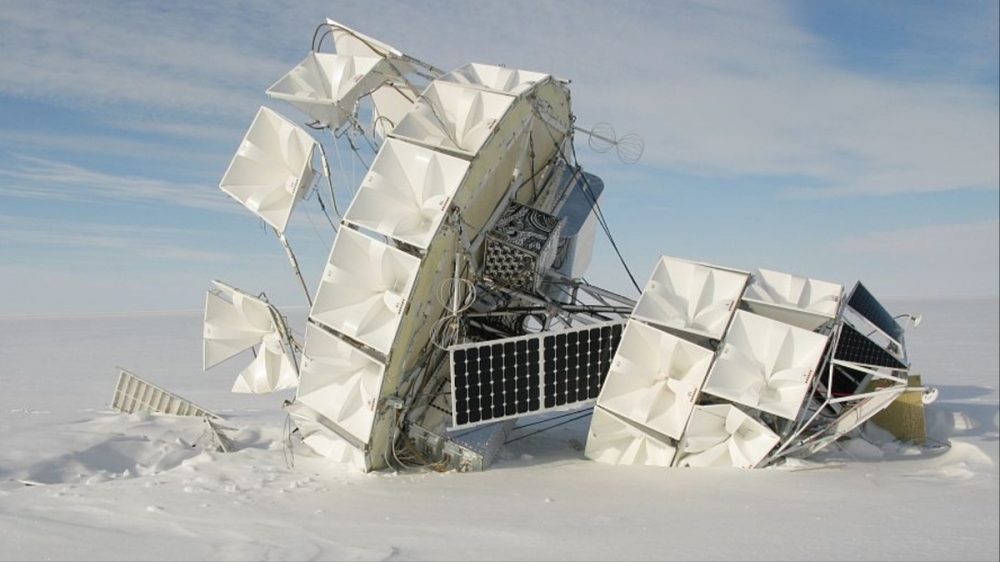