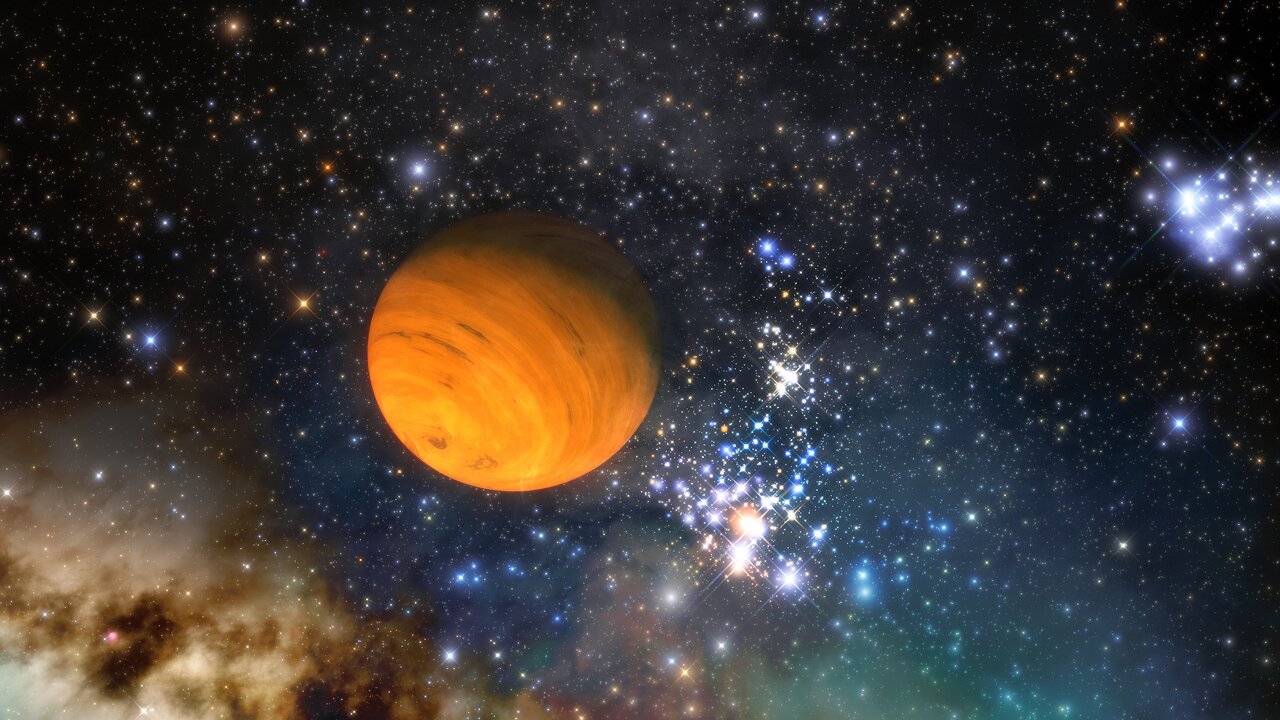 It is expected that the entire Milky Way could contain several billion rogue gas giants.

Astronomers have discovered between 70 and 170 candidates for young rogue planets belonging to the Upper Scorpio stellar association, which is the largest discovery of its kind to date. Until now, researchers were certain about less than 30 such objects overall. The breakthrough happened after the analysis of observational data from ground-based and space telescopes from the past two decades.

Almost all exoplanets known to date have been found near their parent stars. However, at the end of the last century, astronomers discovered the first orphan planets – bodies of planetary mass (up to 13 Jupiter masses), located in interstellar space and not gravitationally associated with a star or brown dwarf.

Over the past two decades, just over twenty such rogue planets have been discovered, most often such discoveries are made by the method of gravitational microlensing.

Currently, astronomers propose four scenarios for the formation of such objects. These can be:

• the gravitational collapse of a dense cloud
• the formation of an object as a planet in a protoplanetary disk near a star and the subsequent ejection from the system
• the formation of an object as an embryo of a star in a cluster, followed by a premature ejection from the cluster
• the destruction of a pre-stellar core after the stellar wind from nearby OB stars

Although observational data confirm that all these processes are indeed possible, scientists still do not know their relative contribution to the total population of rogue planets.

A group of astronomers led by Núria Miret-Roig of the Bordeaux Astrophysical Laboratory in France has reported at least 70 new orphan planets in the Milky Way. This was done while studying the star-forming region located at the top of the constellations Scorpio and Ophiuchus, with a total area of ​​171 square degrees.

Researchers used observational data from VLT, VISTA, MPG telescopes, and other ground-based and space telescopes. In total, the researchers processed 80.8 thousand wide-angle images taken with 18 different cameras over the past 20 years.

The result of the work was the discovery of 70 to 170 candidates for young orphan planets included in the Upper Scorpio stellar association, which is the largest ‘batch’ of such bodies found. The inaccuracy of the number of objects is associated with the difficulties in determining the age of the studied region and the lack of accurate data on the mass of newly discovered objects.

The number of found orphan planets in a stellar association is several times higher than the values ​​given by theoretical models if such objects are formed by the collapse of a small molecular cloud. Researchers believe that a significant contribution to the population of orphan planets should be provided by the mechanism of ejection of giant planets from their systems.

In this case, such events should occur during the first 3-10 million years of the existence of the system. It is expected that the entire Milky Way could contain several billion orphan gas giants and even more such exoplanets, comparable in mass to Earth. 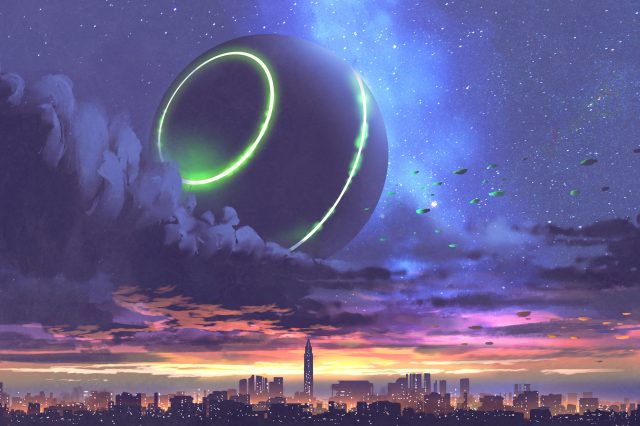 Using Rogue Planets as Spaceships, Aliens Could Colonize our Galaxy 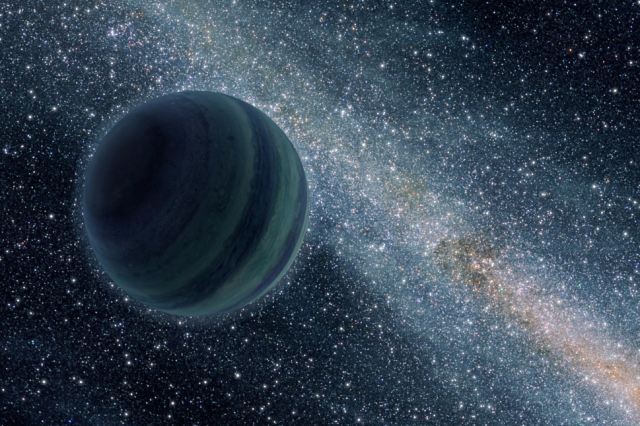 There Are Earth-Like Planets Traveling Through Space Without a Star