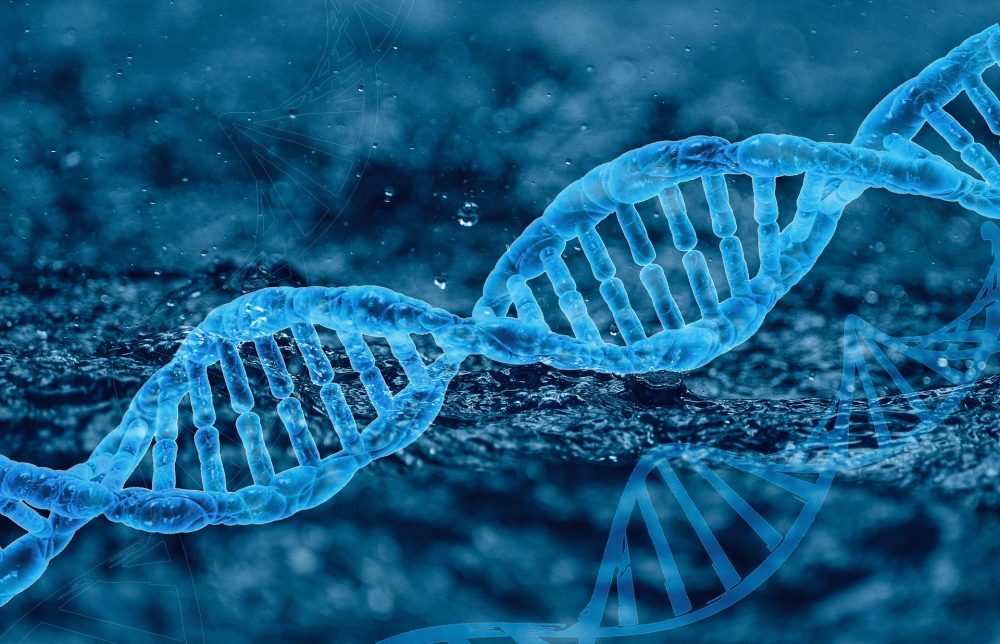 Named after the Borg civilization from Star Trek.

In the process of genetic analysis of the microbial community of a swamp, American scientists discovered a new type of substantial genetic element, probably capable of assimilating the genes of archaea. For this reason, they were named after the Borg civilization from the science fiction series Star Trek – Borg DNA.

According to scientists, these previously unknown elements belong to microorganisms that oxidize methane.

In addition to bacteria and eukaryotes, which include mammals, taxonomists distinguish the third domain of living organisms – archaea. Phenotypically, they can be called microbes, but they are quite different from bacteria biochemically, which is why they were separated into a separate group.

Many representatives of archaea live in extreme conditions – at high temperatures, in conditions of increased salinity, and high pressure.

In addition, some species of archaea attract the attention of ecologists as they actively participate in the circulation of atmospheric methane, a greenhouse gas.

Different types of archaea can both produce methane, release it into the atmosphere, and metabolize it. These species live in anoxic conditions, which are typical for swamps, for example.

Everything you need to know about the new Borg DNA

1. Geneticists from the University of California at Berkeley studied one of these communities of swamp archaea by analyzing their metagenome, that is, a “hodge-podge” of DNA from all microorganisms from a given sample.

2. This method is often used for DNA analysis of archaea since it is difficult or impossible to culture them in the laboratory. During the analysis, scientists discovered previously unknown elements, for four of which they managed to restore the DNA sequence completely.

3. These turned out to be large (from 600 to 900 thousand base pairs) linear DNA molecules, limited by long inverted repeats. Geneticists suggested that molecules exist in cells as separate extrachromosomal elements.

4. The elements turned out to be enriched with repetitive sequences, had the start of the beginning of replication (copying), and a system of protection against mobile elements in the CRISPR-Cas format.

5. In addition, they contained many new genes with unknown functions. However, researchers identified 20 percent of all genes belonging to the archaea genus Methanoperedens. Analysis of different soil samples showed that the presence of genetic elements coincides with the presence of these archaea, so the Methanoperedens were preliminarily called the hosts of the unknown DNA.

6. Scientists dismissed the hypothesis that they are part of the genome of an unknown species since they did not find genes encoding the protein synthesis apparatus on the elements. The Methanoperedens genes appear to have entered these molecules by horizontal transfer.

7. Researchers named the new elements Borg – after the race, or civilization, of creatures from the StarTrek series that assimilated various technologies and objects for their ability to integrate genes. The four fully assembled Borgs were named separate colors – black, cyan, magenta, and lilac.

9. Among the archaeal genes found on the Borgs, geneticists especially noted the gene for the key enzyme of methane oxidation.

10. If we assume that Borg genes are transmitted between cells in the process of horizontal transfer, then the genes for methane metabolism can thus spread between microorganisms, participating in the evolution of archaea.