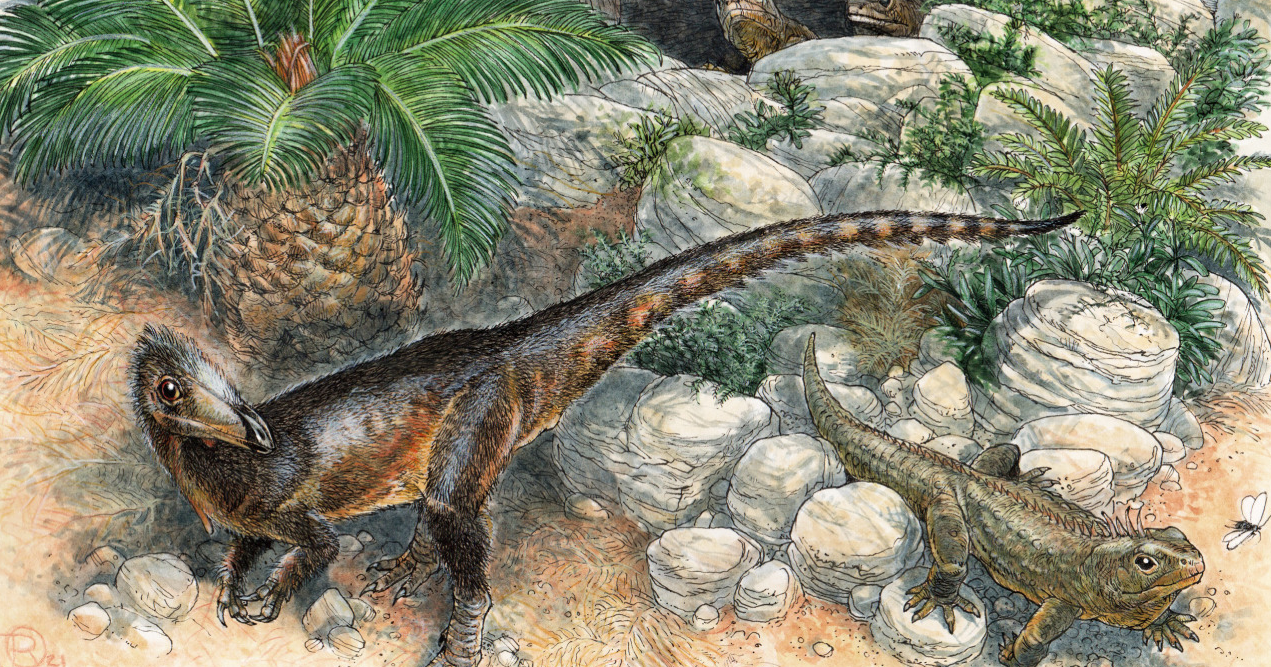 Scientists note that Pendraig milnerae is the oldest theropod in Britain among the scientifically described species.

Paleontologists have described a new genus and species of theropods from the Upper Triassic deposits of Wales. The dinosaur was named Pendraig milnerae – the generic name translates as “Chief Dragon” and at the same time is the Welsh analog of the nickname of the legendary king Uther Pendragon.

Scientists finally described the species of a new “dragon” dinosaur

Limestones of the Carboniferous system are characteristic for the south of Wales and the south-west of England, in which karst voids are filled with Upper Triassic and Lower Jurassic deposits. Fossil remains of tetrapods – terrestrial vertebrates – in these sediments are combined into clusters that correspond to ancient islands.

These islands were inhabited by mammals, beakheads (which include the only modern representative, the tuatara), and numerous archosaurs, including dinosaurs. Some paleontologists have suggested that many of these animals were characterized by insular dwarfism – a decrease in the body size of large species due to a lack of resources and reduced competition. However, a detailed analysis of the fossils was never carried out due to the fact that most taxa are represented by fragmentary material.

In 1952, a theropod fossil was discovered at one such site – the Pant-y-ffynnon quarry in south Wales. The sediments in which the fossils were found are 214.7 to 201.3 million years old (Upper Triassic). The dinosaur found was small in size: its femur reached about 10 centimeters in length.

Some paleontologists attributed it to the genus Syntarsus from the Coelophysoidea group, others to the genus Coelophysis from the same group, but it was never identified as a species. Stephan Spiekman of the Natural History Museum in London and colleagues from Argentina and the UK decided to study in detail the fossil remains of this dinosaur.

The unique combination of osteological features allowed paleontologists to attribute the theropod to a new genus and species – Pendraig milnerae. The literal translation of the generic name from Welsh – “main dragon” – refers to its role as one of the main predators in the ecosystem of the ancient island.

Facts about its name

The authors note that the name can also be translated as “Chief warrior, commander” – this is the epithet used by the legendary ruler of the Celtic tribe of Britons (and the father of King Arthur) Uther Pendragon. The name of the species is given in honor of the paleontologist Angela Milner, who made a significant contribution to the study of carnivorous dinosaurs. The researchers emphasized that P. milnerae was Britain’s oldest theropod to be scientifically described.

Was this dinosaur a “dwarf”?

Phylogenetic analysis showed that P. milnerae is a basal coelophysoid outside the coelophysid family. In order to test whether P. milnerae is an island dwarf, paleontologists conducted a comparative analysis of the body sizes of carnivorous dinosaurs using the method of reconstruction of the ancestral state.

Smaller than its ancestors

It turned out that P. milnerae indeed decreased in comparison with their ancestors, however, a decrease in body size was characteristic of other cellophysoid theropods that lived on the mainland. In addition, osteological evidence suggests that the dinosaur was not fully adult – that is, its final size is unknown.

The authors conclude that their results cannot confirm the insular dwarfism of the ‘dragon’ dinosaur, but neither do they disprove it, therefore further studies of fossils from the Pant-i-Finnon quarry are needed. 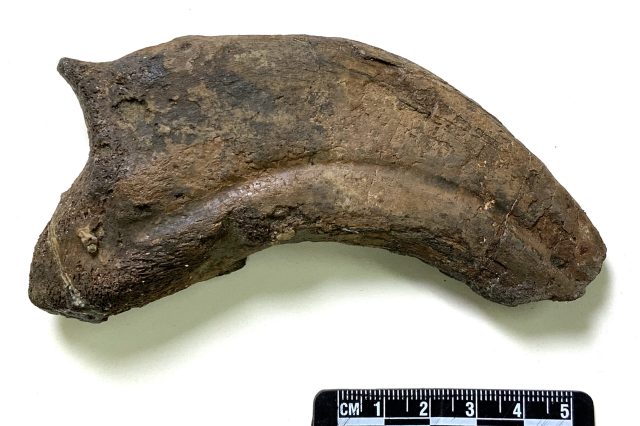 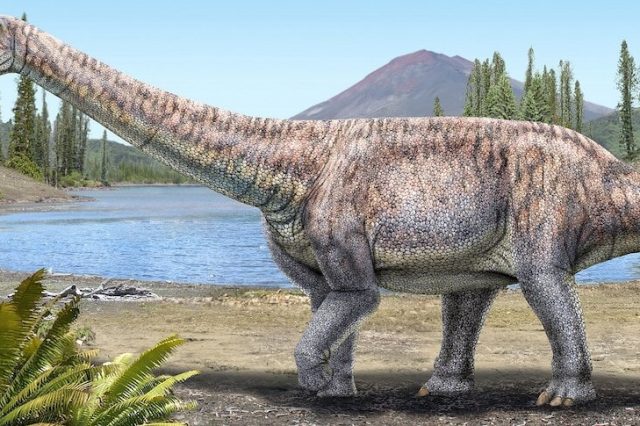