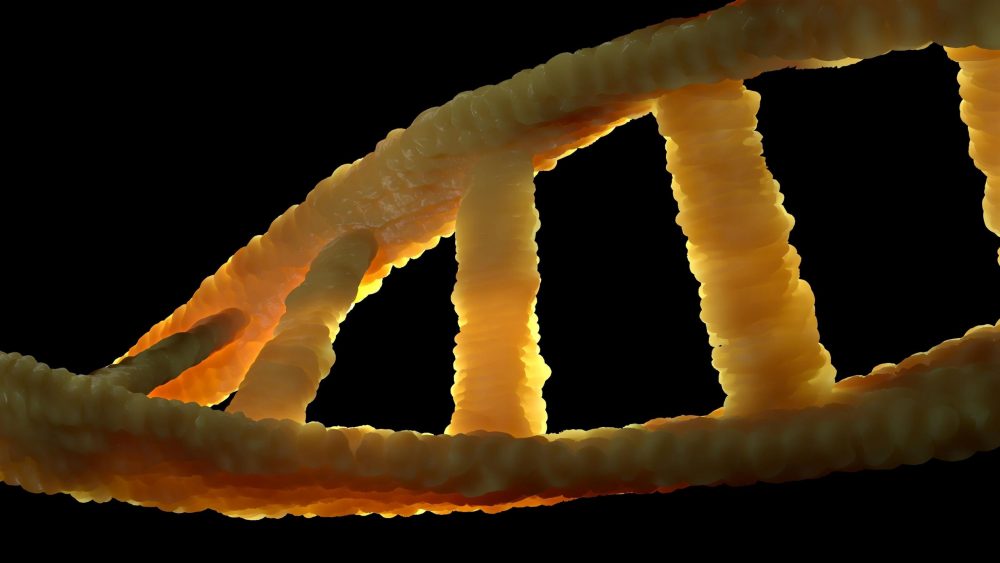 Scientists have been trying to reverse cellular aging for many years. Now, an Israeli team of scientists claims to have succeeded partially.

The aging process was biologically reversed for the first time, by oxygen therapy of people in a pressure chamber. Scientists in Israel have shown that they can return the watch in two key areas of the body that are thought to be responsible for the weakness and ill health that comes with aging.

With age, the protective caps at the ends of chromosomes – called telomeres – shorten, causing DNA to damage and cells to stop replicating. At the same time, “zombie” aging cells accumulate in the body, preventing regeneration.

Increasing telomere length and removing aging cells in an attempt to reverse aging has been the focus of many anti-aging studies, developing drugs targeting these areas.

Reversed Cellular Aging? Will such interventions be available in the future?

Researchers at the University of Tel Aviv are now showing that giving pure oxygen to the elderly while in a hyperbaric chamber has increased the length of their telomeres by 20%, which has never been achieved before.

Researchers say the growth may mean that test participants’ telomeres were as long as they were 25 years ago. The therapy also reduces aging cells by up to 37%, paving the way for the restoration of new healthy cells.

Animal studies show that removing aging cells prolongs the remaining life by more than a third.

“The significant improvement in telomere length shown during and after these unique studies provides the scientific community with a new basis for understanding that aging can indeed be targeted and reversed at a basic cellular-biological level.”

Many scientists now believe that aging itself is responsible for underlying conditions such as Alzheimer’s disease, Parkinson’s, arthritis, cancer, heart disease, and diabetes.

It is also known that obesity, smoking, lack of physical activity, vitamin deficiency, and inflammation can accelerate the contraction of telomeres, demonstrating that they have a great impact on longevity.

The study included 35 healthy adults aged 64 and over who had not undergone any lifestyle, diet, or medication changes. Each patient was placed in a hyperbaric chamber for 90 minutes for five days a week for three months, breathing 100% oxygen through a mask.

The pressure chamber allows more oxygen to dissolve in the tissues and mimics a state of ‘hypoxia’ or lack of oxygen, which is known to have regenerative effects. Previous experiments have shown that a healthy diet can maintain telomere length, while high-intensity exercise for six months has been shown to prolong telomeres by up to five percent.

“So far, interventions such as lifestyle modifications and intense exercise have been shown to have some inhibitory effect on the expected shortening of telomere length,” said Dr. Amir Hadani, chief medical officer of the Center for Hyperbaric Medicine and Research.

What Dr. Hadani also said is that their success in elongating the telomeres of the participants in just three months is a major step forward in this scientific field and surpasses all previous interventions of this kind.

This recent study will pave the way for future extensive research on the prolonged cellular impact of reversible aging therapy.

If you want to read the whole study, follow this link. 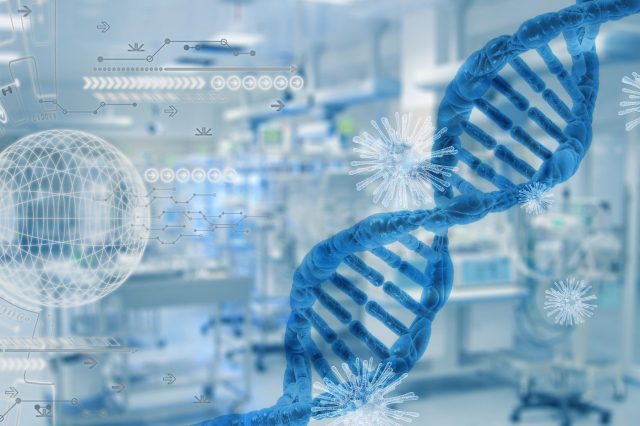