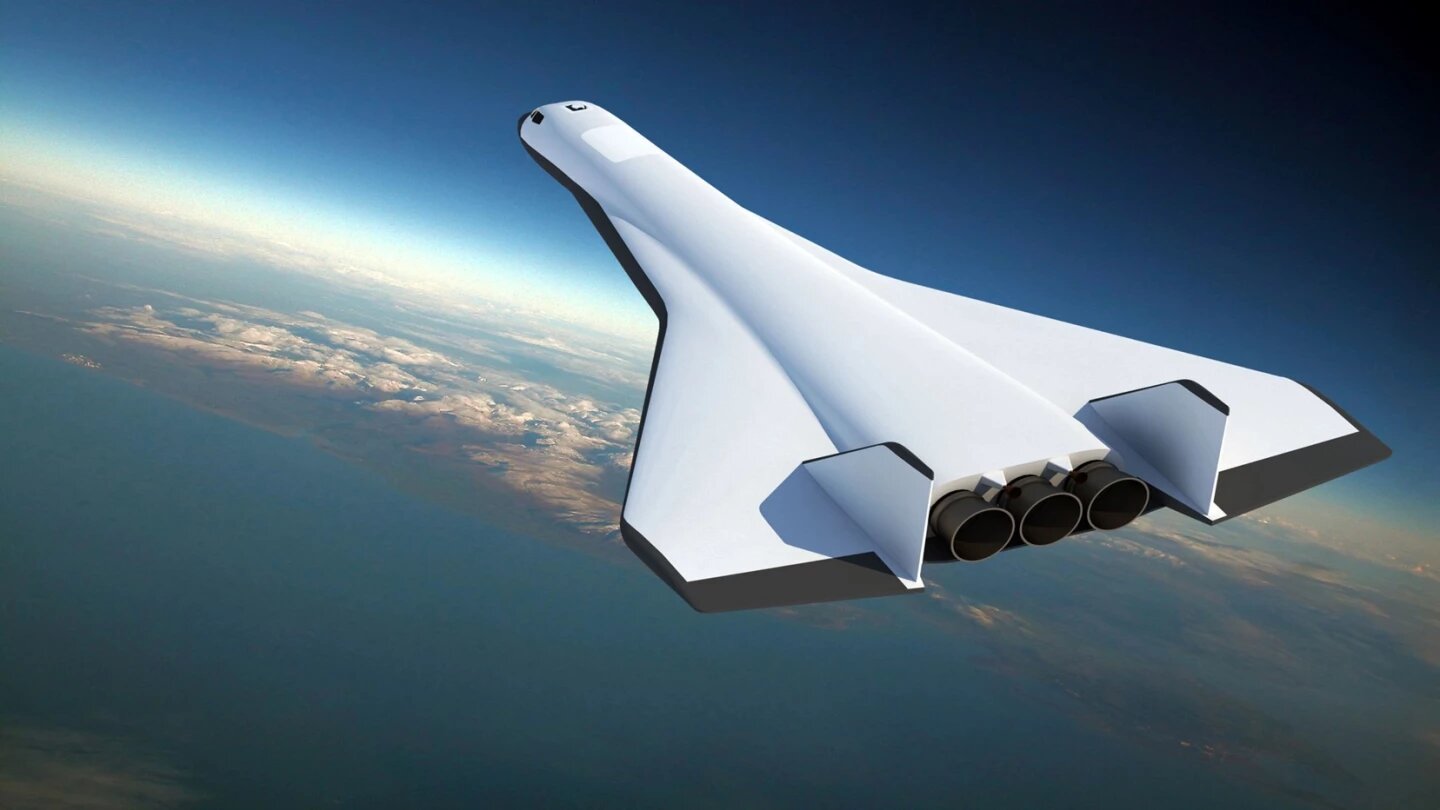 Radian Aerospace has raised funds to create an orbital spaceplane. The company received $27.5 million in a seed round led by Fine Structure Ventures with participation from Helios Capital, SpaceFund, and other investors.

The total amount of funds raised by the startup reached $32 million. Investors include former Lockheed Martin CEO Doug Greenlaw and Dylan Taylor, head of Voyager Space, which will be one of the key players in building the Starlab space station.

Ways of launching a spacecraft into space

Launching a spacecraft into space almost always required a vertical takeoff. The only exception to this rule was the launches of Virgin Galactic and Virgin Orbit, which launch horizontally but use a different stage to reach orbit. Radian Aerospace claims that a single-stage space plane is indeed possible, and this will greatly simplify and reduce the cost of its operation and space flights in general.

The idea of ​​a single-stage space plane is not entirely new and attempts to create it have been made before. The National Aeronautics and Space Administration (NASA) teamed up with Boeing in the late 20th century to create a single-stage reusable launch vehicle called the VentureStar or X-33.

However, the program had to be closed at the turn of the millennium, because the necessary lightweight and fire-resistant composite materials for use in space rockets were not yet available.

The technical director of Boeing’s program Livingston Holder brought the concept back for consideration. He co-founded Radian, and the company has completed testing of its first full-scale engine.

Radian One: the future of orbital spaceflight

Radian Aerospace currently has 18 employees. The company has been operating in secret mode for more than five years: it was formed in 2016, and its founders have experience in NASA, the US Department of Defense, and various private space firms.

The team is currently designing its first space plane, the Radian One, which will be able to carry up to five people and 2,267 kg of payload into space. The Radian One spacecraft is equipped with three liquid-fuel engines that lift it from a conventional runway, and at the right height, additional rocket engines are launched and the device goes into orbit.

It can stay there for up to five days, the company claims on its website, and then re-enter the atmosphere. With aircraft wings, the spacecraft can land on any 3,048-meter runway, and then, after refueling, take off for the next mission in less than 48 hours.

The startup plans to use the developments of XCOR Aerospace, which closed due to lack of funding, which tried to create a suborbital spaceplane, as well as NASA and agency contractors who worked on projects of single-stage orbital spacecraft, to create Radian One.

The company hopes for success since after the X-33 program was closed, lightweight composites have already been created, which are widely used in the aerospace industry. And there is another positive. Thanks to the success of SpaceX, which has become a magnet for private capital inflows into the space industry, the company has been able to partially fund its development work.

According to startup co-founder Livingston Holder:

What we do is difficult. But now it’s not impossible. All thanks to significant progress in materials science, miniaturization and manufacturing technologies.

Holder also added that manned flights will become one of the main activities for the spaceplane: Radian One will be able to carry up to five people on board. The startup plans to bring this spacecraft into service in the current decade.

The company already has several agreements on its use: the agreements include service missions for future low-orbit space stations, as well as the launch of various payloads for commercial and government customers.