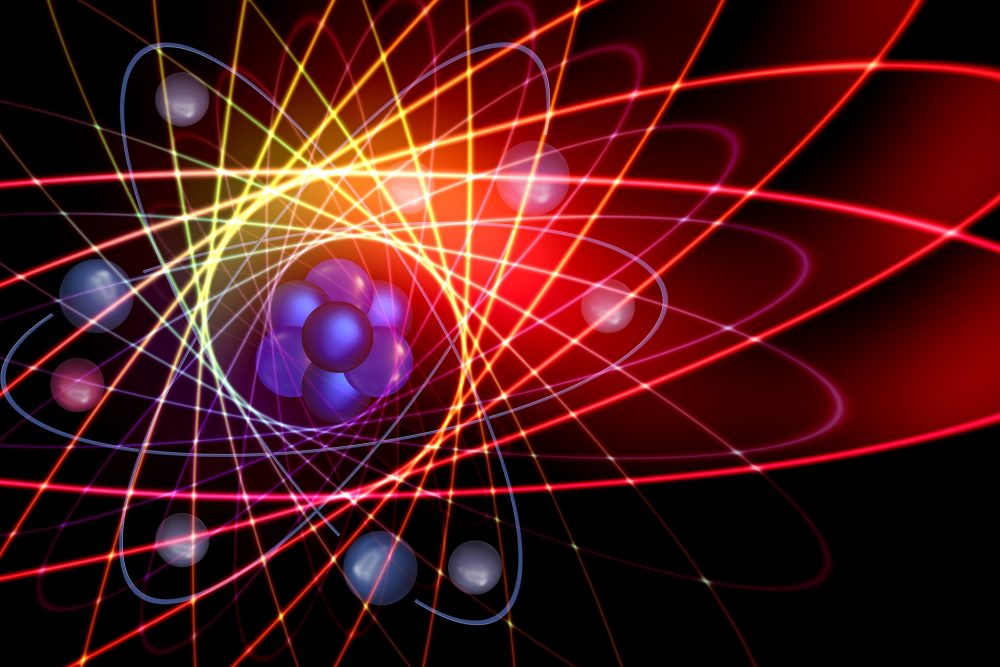 How close are we to certain potential life-changing technologies?

An international team of researchers led by physicists from the University of Cambridge found the first evidence of the presence of an anomalous phase of matter on our planet, the existence of which was predicted back in the 1960s.

The researchers declare that the use of the properties of such matter can open the way to the emergence of fundamentally new technologies for the exchange of information without losing energy. The results of the study are published in the journal Science Advances.

Everything you need to know about the anomalous phase of matter

1. In their experiments, physicists exposed the quantum material used for the study to short and intense laser pulses. As a result, they unexpectedly detected the presence of extremely fast energy waves passing through this material.

2. Further observations of these waves were carried out using a microscopic speed control camera. Such a device is capable of tracking small and very fast movements on a small scale, which is beyond the capabilities of other devices. And the results were extraordinary.

3. When using this method, the material is examined simultaneously with two light pulses. The first creates vibrations that propagate outward in concentric circles. This can be compared to circles spreading over the surface of a pond after a stone is thrown into it.

4. The second light pulse takes pictures of these waves at regular intervals. Comparison of the obtained images allowed physicists to trace how the diverging waves behave and calculate their speed limit.

5. Scientists found that the waves were traveling unexpectedly fast at room temperature but at the same time when the temperatures are higher, the waves stop moving. This is contrary to the typical behavior of normal materials.

6. As a result, a single explanation was found that meets all experimental observations. It consists of the fact that at room temperature there is a phase of the “exciton insulator” of the substance. It was predicted theoretically back in the 1960s, but so far it has not been possible to detect it.

7. According to the experts, this property could provide an easier path to energy conservation at room temperature than the superconductivity method. Imagine how much it could change our world and especially our future.

8. Incidentally, a team from Cambridge contacted theoretical physicists around the world and developed a model. It not only confirmed the existence of an “exciton insulating phase”, but also showed scientists why waves behave this way.

9. Energy transfer without dissipation has the potential to change our entire understanding of information transfer. Scientists can focus on the opportunity to discover new such properties in quantum materials.

10. At the same time, experts suggest that this work is crucial for the creation of energy-efficient applications in the near or distant future. Perhaps this newly discovered phase of matter and its properties could be used even in computers. 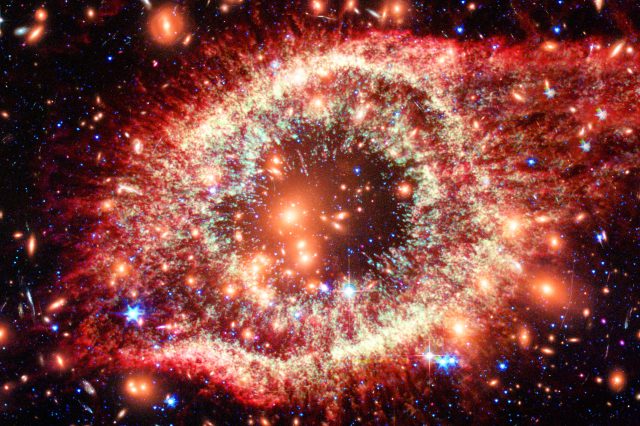 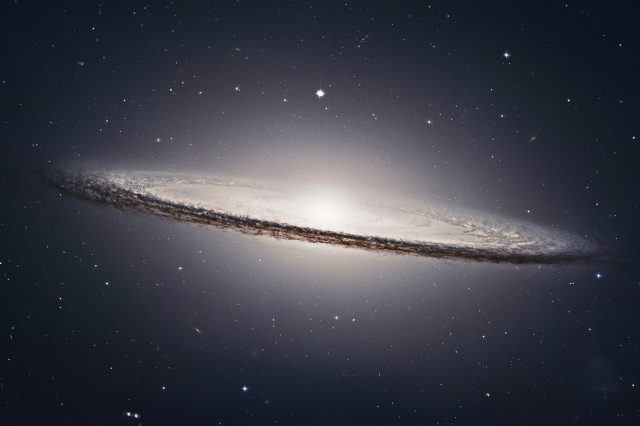