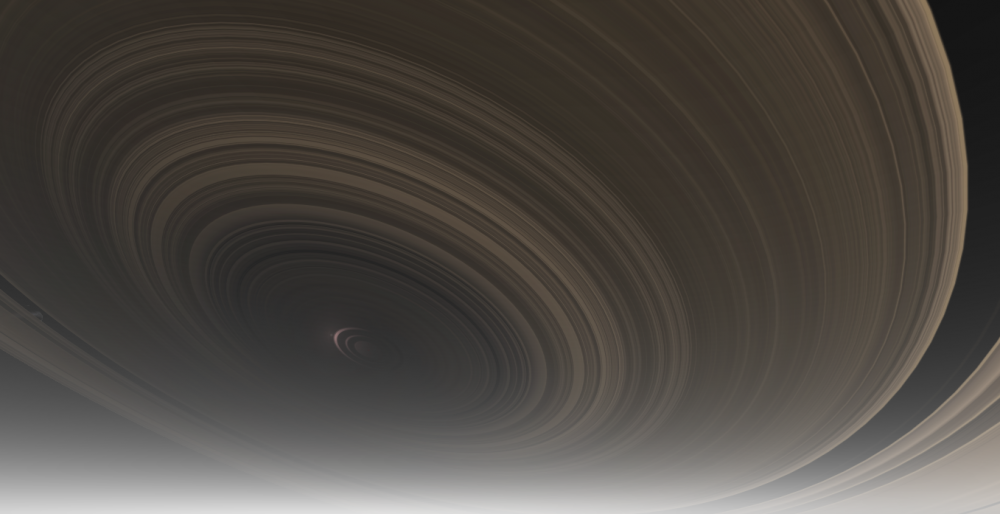 There’s a new type of world in the cosmos, and it may help astronomers explains many strange things in our universe.

Theoretically speaking, astronomers have revealed that our moon, for example, may one day successfully leave Earth’s orbit and become a Ploonet.

A ploonet is, according to an international team of astronomers, a hypothetical type of a new world. Specifically, it’s when a moon escapes its host planet’s orbit and starts circling its host star.

The celestial body then gets an upgrade from a moon to a planet or Ploonet.

Ploonets are kind of a big deal. Astronomers have revealed that the existence of Ploonets can help solve numerous cosmic phenomena.

And our moon may one day become a Ploonet as well.

While exploring the universe, astronomers have been on the lookout for exomoons, which  are moons orbiting planets in distant solar systems.

And experts think exomoons should be common in the cosmos. After all, our solar system has a plethora of moons orbiting our various planets.

But there’s just one small problem.

To date, efforts to find exomoons have turned out empty.

And scientists think they know why.

As reported by Astrophysicist Mario Sucerquia of the University of Antioquia in Medellín, Colombia, and colleagues we need to take a closer look at hot Jupiters.

Hot Jupiters are gas giants that are located extremely close to their host stars. Astronomers argue that these giant planets were not always orbiting their stars so closely but instead made their way towards their star from a more distant orbit.

As the Gas Giants make their way, the astronomers report, closer and closer towards their stars, the combined gravitational forces of the planet and the stars provide additional energy into the moon’s orbit, eventually causing the moon to venture out further and further away from its host planet until it finally escapes.

“This process should happen in every planetary system composed of a giant planet in a very close-in orbit,” Sucerquia says.

“So ploonets should be very frequent.”

But spotting Ploonets may not be an easy task, as astronomers revealed they might be indistinguishable from ordinary planets.

The existence of Ploonets could help explain several cosmic mysteries.

Simulations have revealed that half of the ploonets eventually crashed into their planets and stars within half a million years, and the other remaining half crashed within a million years.

The debris formed by such impacts could explain the supermassive ring systems seen around some planets, like the 37 rings found around exoplanet J1407b located 433.8 light-years away from Earth, the astronomers have revealed.