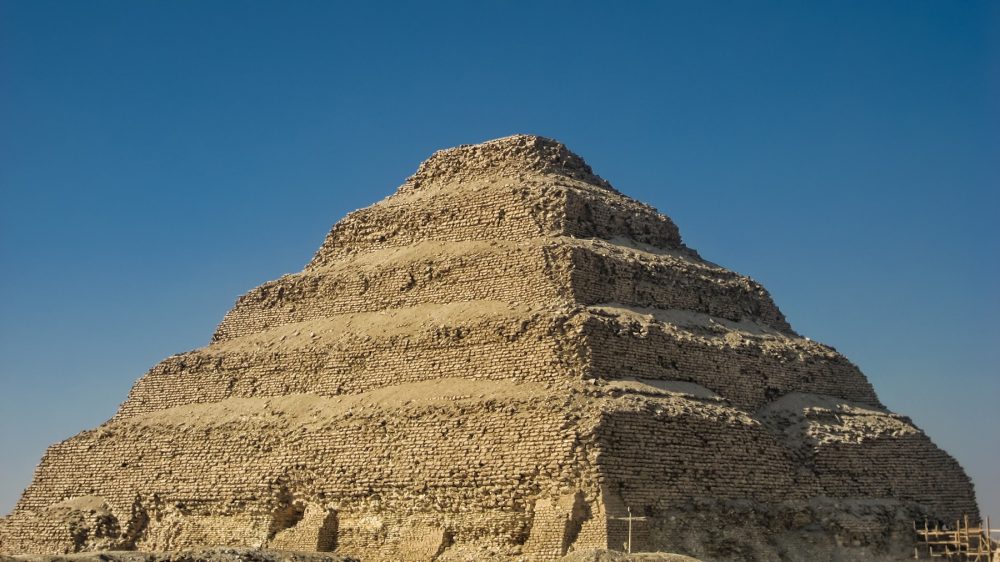 A mysterious mummified animal was discovered at the archeological site of Saqqara, home to the famous Step Pyramid. The animal's genus remains unknown and experts will rely on DNA testing in order to uncover its species.

A rare and rather unusual discovery has been made in the land of Pharaohs. Archeological excavations have revealed a strange mummified creature, resembling a massive cat at the Saqqara Necropolis, home to the famous Step Pyramid of Djoser, the first pyramid ever built in Egypt.

The Egyptian Ministry of Antiquities announced the discovery on its official Facebook page, saying that the massive creature recently unearthed will be submitted to further analysis to understand what experts are dealing with fully.

Although experts are still unsure what type of animal was mummified thousands of years ago by the ancient Egyptians, experts argue it may be a lion or a lioness, which, if true, would be a sensational discovery as finding mummified lions is extremely rare in Egypt.

In Ancient Egypt, cats were extremely worshiped and cared for. In fact, ancient Egyptian worshiped a kind of cat goddess referred to as Bastet, often portrayed as half feline, half woman.

The best example of this is perhaps the Great Sphinx statue at Giza. The massive monolithic statue is considered the largest single-stone statue on the planet’s surface, and it is usually agreed upon that it represents a creature half-human half feline.

The Great Spinx is the oldest known monumental sculpture in Egypt. It is generally thought to have been created by ancient Egyptians during the Old Kingdom when Pharaoh Khafre ruled over the land of Egypt.

Although the mummified creature recently excavated in Saqqara is not a mystical creature, nor is it a Sphinx, due to the animal’s state of preservation, researchers will have to rely on DNA tests to confirm its genus.

Archaeological excavations in Egypt have frequently revealed mummified cats. The very first skeleton of a lion is thought to have been uncovered in 2004, confirming the sacred status felines had in ancient Egypt.

The recent discovery of the “mystery creature”–which is most likely a lion–marks another important step in bringing the beauties of ancient Egypt to the world. The archeologists will build on the discovery and continue with their excavations.

The mummified animal will soon be submitted to further tests to confirm whether it is a feline.

The archeological site where the discovery was made, Saqqara, is one of Egypt’s most amazing ancient sites.

Not only is it home to the first pyramid of ancient Egypt, but it is also home to a vast subterranean world around 5.7 kilometers in length, created more than 4,700 years ago beneath what would later become the Step Pyramid of Djoser.

#Tens of #cats #mummies were unearthed in #Saqqara #necropolis along with 100 wooden #gilded #statues of #cats and a bronze one dedicated to the cat #goddess #bastet. pic.twitter.com/g0oSQPBhL8

In November of last year, an archeological mission at Saqqara revealed dozens of mummified cats inside a 4,500-year-old tomb. In addition to the mummified cats, the archeologists recovered as many as one hundred gilded wooden statues, including a bronze statue of the Goddess Bastet.