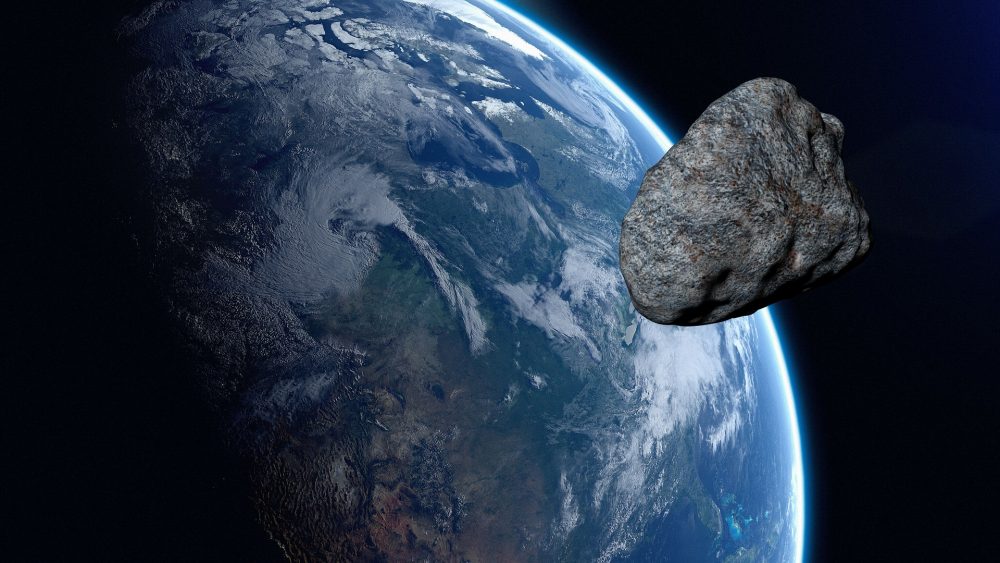 A distant flyby occurred on March 6, 2021, when the massive space rock passed some 9,3 million miles away from Earth.

Apophis has been one of the most-watched asteroids in recent years due to the potential danger of a collision with Earth. A few days ago, astronomers published an image of the asteroid which is currently about 15 million kilometers from Earth.

Although in the photo Apophis looks like nothing more than one of the countless stars in the sky, the asteroid is much larger and possesses a potential danger to Earth.

The image was taken by the Elena telescope, operated by Europe’s Virtual Telescope Project. It is a single 300-second exposure and has been marked with an arrow in the middle for our convenience.

Will asteroid Apophis collide with Earth in the future?

Near-Earth asteroid Apophis was originally discovered in 2004. Radar observations have shown that it measures approximately 325 meters in diameter although experts admit that observations are difficult and uncertain.

Early calculations of the orbit of Apophis indicated that the asteroid may in fact collide with Earth in 2029. Original estimations suggested a probability of one in 37 but later on, these estimates were revised and for now, there is no danger.

At the closest flyby in 2029, asteroid Apophis will pass us at a minimum distance of approximately 29,470 kilometers. This means that it will be absolutely visible to the naked eye in a clear night sky.

A distant flyby occurred on March 6, 2021, when the massive space rock passed some 9,3 million miles away from Earth. Apophis was perfectly visible for stargazers with small telescopes. At this distance, it posed no threat o Earth.

Less than a decade later, asteroid Apophis will come near us again – in 2036. Early estimations once again suggested that it might collide with Earth as you can probably guess. Subsequent studies, however, assured us that there is no risk – the odds stand somewhere between 1 to 4 million to one.

Fast-forward 47 years and Apophis will once again be close to Earth – in 2068. Interestingly enough, early opinions crossed out the possibility of an impact but last year, a group of astronomers raised awareness that the risk still exists. Using the 8.2-meter Subaru Ground-Based Telescope, scientists found out that solar radiation has been increasing the rotation of speed of Apophis, thus displacing the trajectory of the asteroid.

In certain cases, this wouldn’t be a problem but Apophis’s trajectory is actually turning towards Earth. This means that the risk will only increase with each year.

For now, the odds for impact are estimated to be one in 380,000 but the change of trajectory may shrink these numbers.

Nevertheless, I believe we really shouldn’t worry. Planetary Defense preparations are already in place and scientists are working on new methods and technologies that can be used to protect Earth from potentially dangerous asteroids.

The flybys in 2029 and 2036 should give experts the necessary knowledge to diminish any risk of impact in 2068. For now, studying asteroid Apophis is troublesome and there are no certainties. But, with the asteroid passing closer to Earth, scientists will be able to make accurate calculations and give trustworthy prognoses. 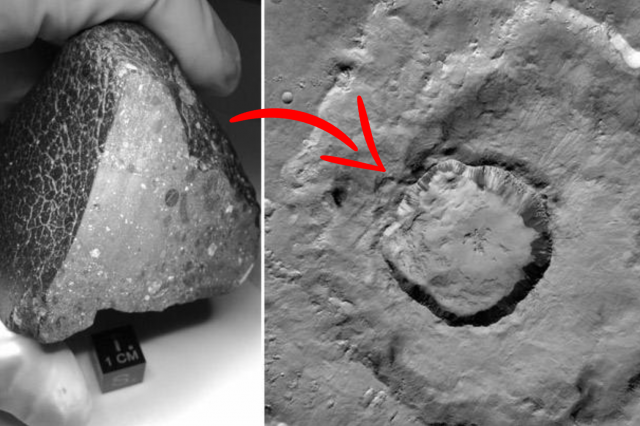 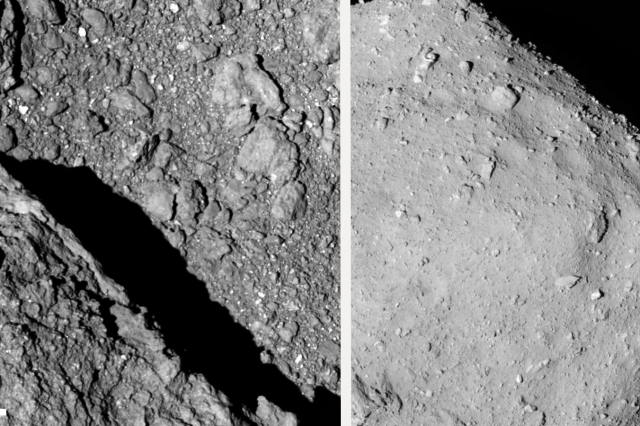