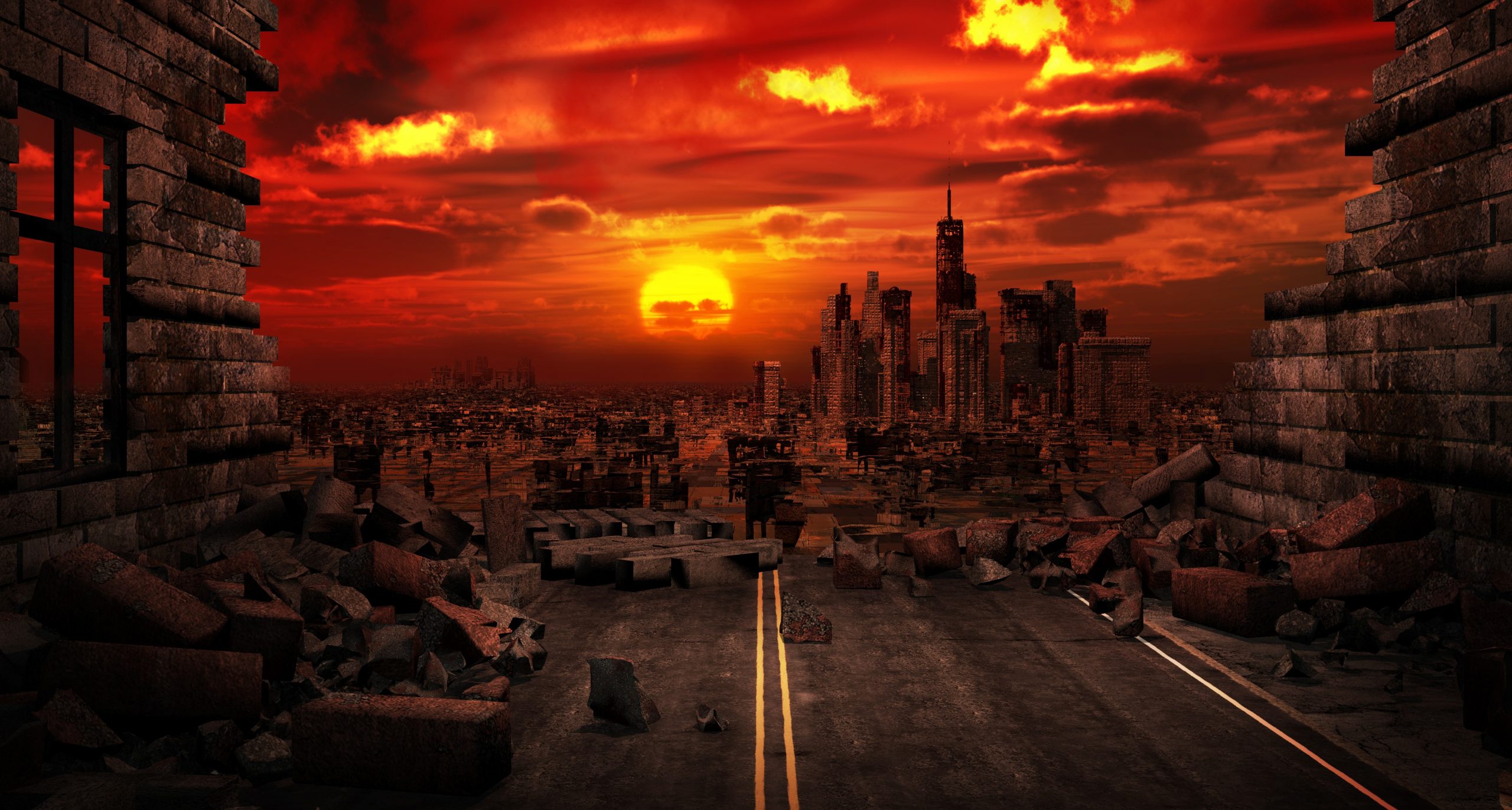 Have you ever heard about the Gaia hypothesis? Proposed decades ago by environmentalist James Lovelock, this theory suggests that Earth is a self-regulating superorganism that, for billions of years, has maintained favorable planetary conditions for us and all life to exist. With the global reliance on fossil fuels and problems such as overpopulation and deforestation, humans have disrupted the balance, and Earth may find a way to "strike" back.

James Lovelock, who turned 102 in 2021, has come forward with new predictions about our future. Lovelock is a British independent scientist, environmentalist, and futurist.

Lovelock is best known for proposing the Gaia hypothesis, which postulates that the Earth functions as a self-regulating system.

Lovelock suggests that our planet might turn against us and wipe us out. The researcher believes that humans are destroying the conditions on our planet and Earth, as a self-regulating superorganism, will find a way to balance the odds and we might be in serious danger.

Here’s everything you need to know about the Gaia hypothesis and the solutions proposed by Lovelock.

What is the Gaia hypothesis?

Gaia is the Greek goddess who brought the world out of chaos. The Gaia hypothesis was put forward by the English scientist James Lovelock, who worked at NASA in the early 1960s, at a time when the search for life in the solar system was just beginning. Based on the fact that the Earth’s atmosphere is significantly different from the atmospheres of lifeless planets, Lovelock argued that our planet and its biosphere are a kind of living organism. He said: “The earth is more than just a house, it is a living organism, and we are part of it.”

There are no clearly defined conclusions based on the Gaia hypothesis that could be verified experimentally, and such verification is required for any scientific theory. Some believe that this hypothesis is best viewed as a literary metaphor – perhaps useful when talking about planets, but not accurate enough. But it also has its adherents among serious scientists.

Supporters of the hypothesis note that it assumes the presence of a feedback mechanism from living organisms, due to which the planet remains habitable. An example is given: an increase in the content of carbon dioxide in the atmosphere leads to an increase in plant growth, which in turn reduces the level of carbon dioxide. However, these feedback mechanisms are well known and do not require the Gaia hypothesis to explain them.

The significance of the hypothesis lies in the fact that it contributed to the development of a systematic approach to the study of the Earth, in which the planet is considered as a single whole, and not as a set of separate parts. Indeed, the development of earth sciences in the last decades of the twentieth century was stimulated by the understanding that different parts of the planet – for example, land or oceans – cannot be studied in isolation from each other. They are one whole and influence each other to maintain balance.

As you would expect, Lovelock gave the obvious answer – we need to reduce the burning of fossil fuels. For years, advocates of renewable power have been fighting to reduce pollution but there is another problem – if we switch to renewable sources, we would have a global energy gap. Lovelock’s solution includes the construction of many more nuclear power stations that will help us overcome the changes and keep balance on a global scale.

Unfortunately, we all know that nuclear energy has become a bit of a “taboo” topic in recent years and numerous power plants around the world and in Europe, in particular, are getting closed down every year. Humans have become too afraid of radiation while Lovelock claims that the dangers are extremely exaggerated.

He also mentioned the problems of overpopulation and deforestation. Without proper solutions, our planet could turn into a world that no longer welcomes humans. But what do you think? Should scientists pay more attention to the Gaia hypothesis and Lovelock’s predictions or should the United Nations continue with its efforts? It is unfortunate but their work has not proven to be effective and as far as we know, even their most optimistic predictions include humanity being at risk.