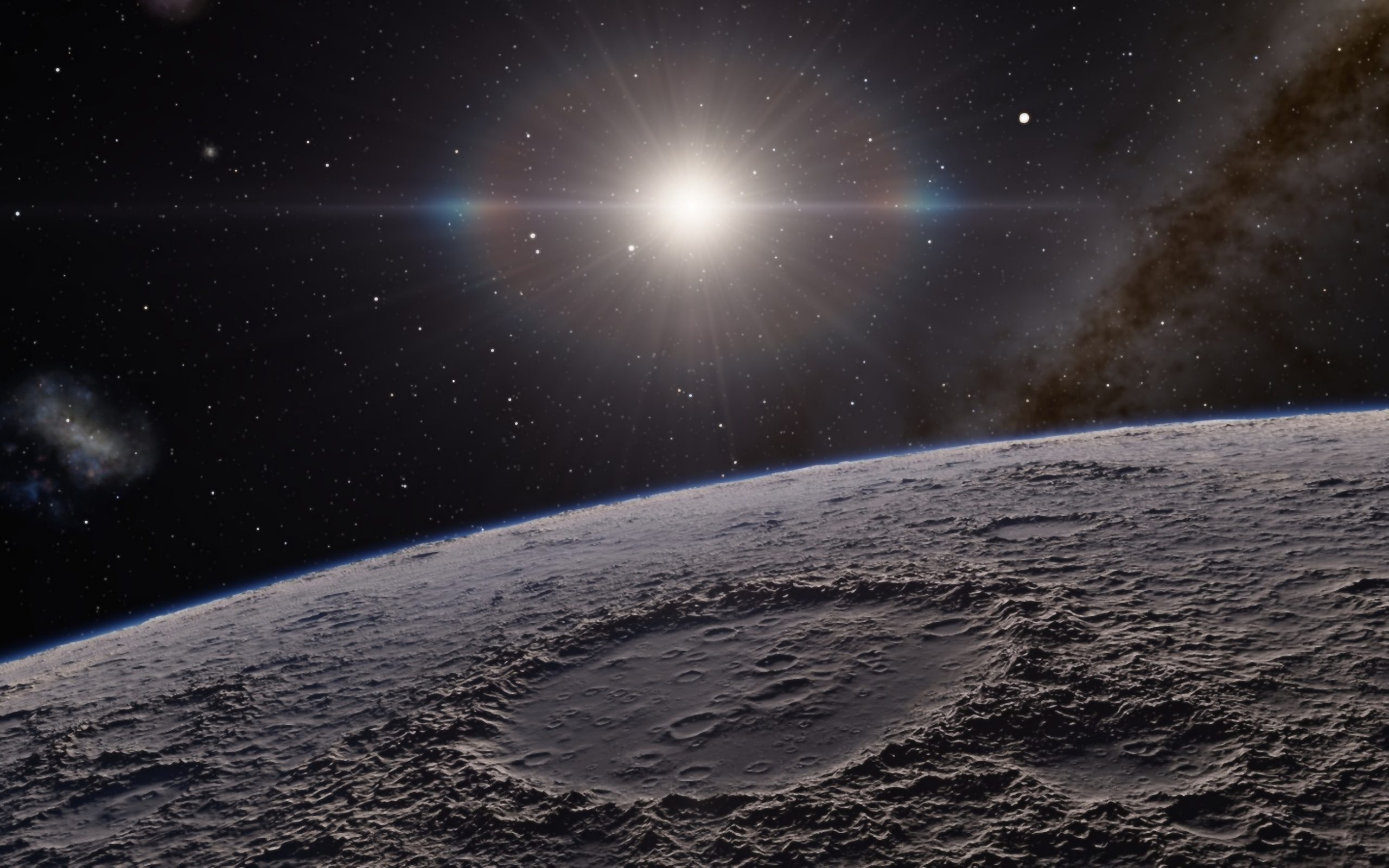 ETH Zurich led an international team of researchers who explored the permanently shadowed regions of the Moon using artificial intelligence.

The permanently shadowed regions of the moon have been explored using artificial intelligence by an international research team led by ETH Zurich. They will use this information to identify appropriate locations for future lunar missions based on the surface properties of the area.

The last human landing on the moon occurred in 1972, with the Apollo program being discontinued soon after. Strangely, decades passed with no nation on Earth even thinking about returning to the lunar surface. It is only recently that interest in the moon has been reignited. NASA’s Artemis program plans to land in the lunar south pole region, probably between 2025 and 2028, following China’s demonstration of a lunar robot landing and raising its flag in 2020. This area will then be the focus of astronauts’ exploration.

The sun never reaches the sunken floors of impact craters in the south polar region because of the moon’s axial tilt, making it perpetually in shadow. With temperatures between 170° and 240° Celsius, these shadowed regions are extremely cold – colder even than Pluto’s surface. In a vacuum of space, ice would sublimate and rapidly become gas at higher temperatures. Nevertheless, this extreme cold can trap and freeze water vapor and other volatile substances on the lunar surface.

There is a possibility that ice may be present on those shadowed crater floors, which makes them intriguing to explore. Besides holding clues about the water’s integration into the Earth-moon system, the ice could also be used as a resource by future astronauts for consumption, radiation shielding, and rocket propulsion.

Southern polar regions of the moon are largely unknown to us. Fortunately, a team of international researchers has created a method for better understanding this region, which has shed some light on this topic. Postdoctoral researcher Valentin Bickel, formerly at ETH Zurich’s Chair of Engineering Geology, is the lead author of the study that has been published in Geophysical Research Letters.

Over the last ten years, the Lunar Reconnaissance Orbiter camera has been documenting the moon’s surface. Photons are captured by this camera when they bounce off mountains and crater walls and enter shadowed regions. Now, using artificial intelligence, the team is able to visualize previously invisible areas with the help of this data. According to their analysis of their images, no water ice can be seen in the shadowed parts of the Moon, despite other instruments proving its existence. According to Bickel, “no ice can be found on the surface in these shadowed areas, implying that any ice is mixed with lunar soil or lies beneath the surface.”

In this paper, the LPI-JSC Center for Lunar and Science and Exploration describes the results of an extensive investigation into possible landing sites and exploration options for Artemis. There have been more than half a dozen landing sites investigated so far. Intuitive Machines Mission 2, which will be undertaken commercially by a start-up, may directly benefit from the study’s findings. Before astronauts reach the surface of the moon, the robotic mission will collect and analyze soil samples from the shadowed areas of the lunar south pole.

“We have discovered a number of previously unknown shadowed craters and other surface features that could be critical to the location where the hopper lander touches down,” Bickel says. Artemis astronauts and robotic explorers will be able to plan routes precisely into and through permanently shadowed regions based on these new findings, minimizing their risks. New images enable astronauts to target specific locations for taking samples and assessing ice distribution.

These lunar habitats will then facilitate the travel to Mars for both crewed and uncrewed missions.