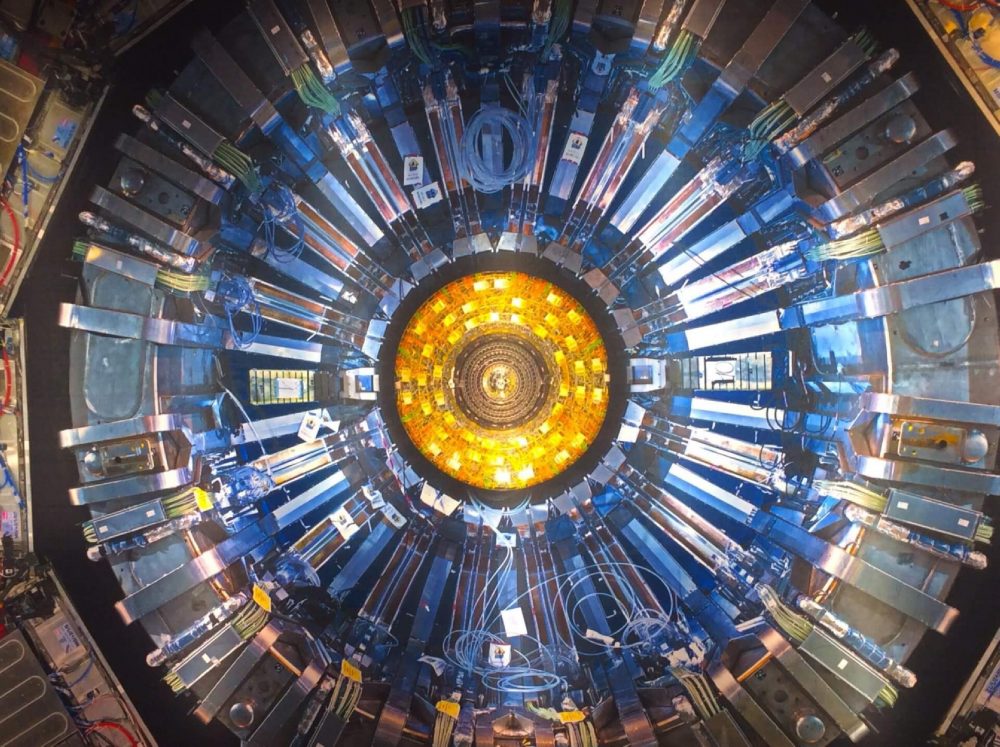 An exotic particle made up of four charm quarks has been observed for the first time by scientists at CERN.

Researchers from the world-famous European Organization for Nuclear Research have discovered a new kind of particle.

The LHCb particle detector, installed at the LHC of the European Organization for Nuclear Research (CERN), has observed a new type of particle of four quarks never before observed.

The discovery, presented at a recent seminar at CERN and described in a paper published Wednesday on the ‘arXiv’ prepress server, is likely the first of a previously undiscovered class of particles.

The finding will help physicists better understand the complex ways in which quarks bind into composite particles like the ubiquitous protons and neutrons found within atomic nuclei.

However, for decades, theorists have predicted the existence of four quark and five quark hadrons, which are sometimes described as tetraquarks and pentaquarks.

In recent years, experiments like the LHCb have confirmed the existence of several of these exotic hadrons.

These particles made from unusual combinations of quarks are an ideal “laboratory” for studying one of nature’s four known fundamental forces, the strong interaction that unites protons, neutrons, and the atomic nuclei that make up matter.

A detailed understanding of strong interaction is also essential in learning whether new and unexpected processes are a sign of new physics or just standard physics.

The particles made up of four quarks are already exotic, and the scientists just discovered is the first made up of four heavy quarks of the same type, specifically two c quarks and two c antiquarks, explained Giovanni Passaleva of the LHCb.

“Until now, the LHCb and other experiments have only observed tetraquarks with a maximum of two heavy quarks and none with more than two quarks of the same type,” he reveals.

“These exotic heavy particles provide extreme cases, but theoretically quite simple, to test models that can then be used to explain the nature of ordinary matter particles, such as protons or neutrons. So it is very exciting to see them appear in collisions at the LHC for the first time,” tells LHCb spokesman Chris Parkes.

As with past tetraquark findings, it is not completely clear whether the new particle is a “true tetraquark,” that is, a system of four tightly bonded quarks, or a pair of loosely bonded two-quark particles in a similar structure to a molecule.

Either way, the new tetraquark will help scientists test models of quantum chromodynamics, the theory of strong interaction.